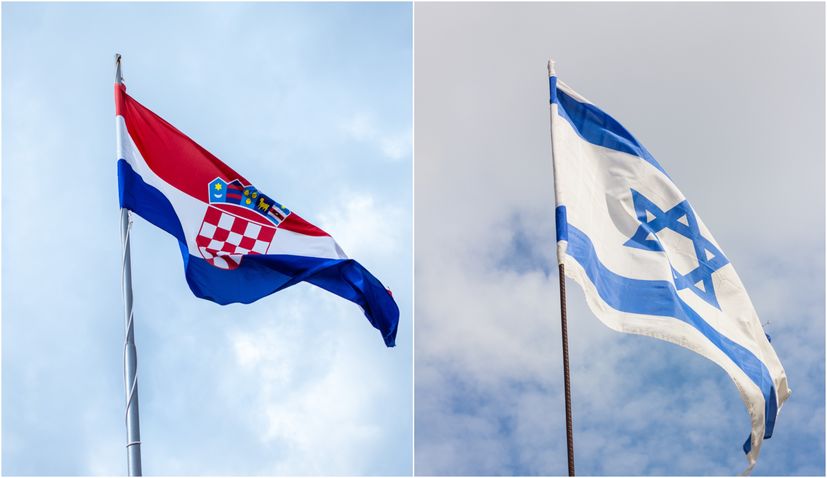 ZAGREB, Dec 28 (Hina) – Croatian and Israeli foreign ministers Gordan Grlic Radman and Gabi Ashkenazi respectively have signed a memorandum of understanding on a strategic partnership between the two ministries, the Ministry of Foreign and European Affairs announced in a press release on Monday.

The signing of the document was agreed to during Grlic Radman’s official visit to Israel in September.

“I consider the memorandum to be an important step forward in cooperation between Croatia and Israel. I am convinced that the strategic partnership between our two countries will bring many benefits to both states and our citizens,” said Grlic Radman.

According to the memorandum, the two countries will promote political and economic cooperation and strengthen relations in areas such as digital diplomacy, crisis communication, providing humanitarian and development aid to third countries, cooperation within the framework of European Union programmes and projects, cooperation in combating climate change, exchanging academics, experts and diplomats, and promoting cultural cooperation, the press release said.