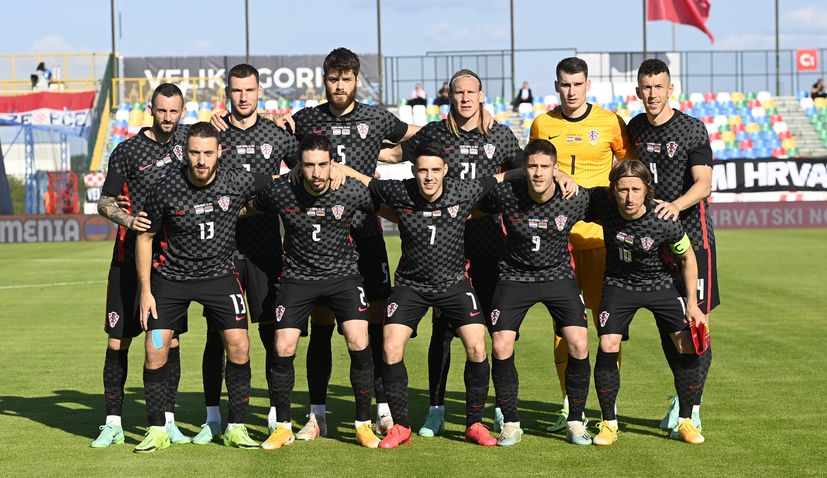 VELIKA GORICA, 1 June 2021 – Ivan Perišić has scored on his 100th appearance for Croatia in their 1-1 draw with Armenia in a friendly on Tuesday evening in Velika Gorica.

Croatia and Armenia met for the first time as one of two warm-up matches for the Vatreni ahead of Euro 2020.

Coach Zlatko Dalić started the match with the team which will closely resemble the one which will take on England at Wembley Stadium in ten days time.

Luka Modrić, Marcelo Brozović and Nikola Vlasić started in the midfield with Perišić and Josip Brekalo out wide. Andrej Kramarić was give the nod up front.

The match started as expected like a friendly with not too much intensity, but it would be Croatia who would take control early and open the scoring after 24 minutes.

Modrić would take a corner on the right, and it would be Perišić who would rise highest to firmly head the ball into the back of the net.

You can see the goal HERE.

Croatia and Perišić should have had a second ten or so minutes later but the Inter winger, on his weaker right foot, would miss an empty goal.

Mario Pašalić, who came on for Brekalo, who picked up a knock to his foot early in the half, would hit the post with a spectacular scissor-kick in the dying moments of the first half.

Rebić has a golden opportunity to score with his first touch of the game but his shot from just metres out went high over the bar.

Croatia had a number of chances to extend their lead and were made to pay for not putting one away when Armenia would find an equaliser in the 71st minute when Wbeymar fired in past Livaković from 16 metres out.

You can see the goal HERE.

Croatia could have reclaimed their lead minutes later, but Škorić could not find the target with a free header from two metres out. Livaković would then made a good save in the 78th minute to keep it at 1-1.

In the 83rd minute, Kramarić had a left-foot shot well saved as the home side could not find a way through.

Croatia’s final friendly is against Belgium in Brussels on Sunday.

Today was Perišić’s 100th cap for Croatia and he now joins the exclusive club.