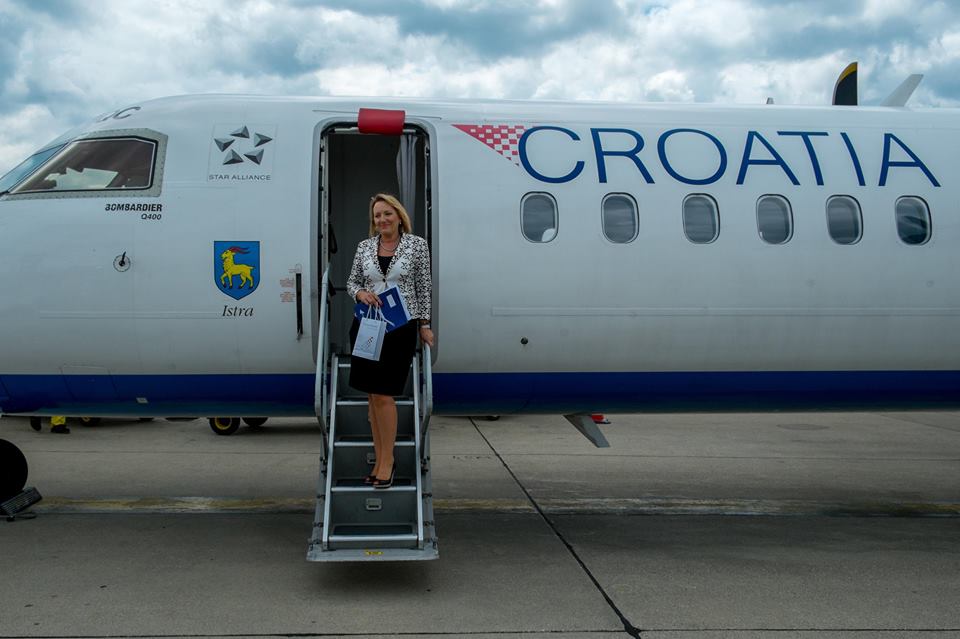 Suzana Brenko had the honour of being Croatia Airlines passenger number 1,000,000 in 2016 and received gifts from the both the airline and from Zagreb International Airport. Brenko was travelling on flight OU663 from Dubrovnik to the capital Zagreb.

Last year Croatia Airlines welcomed its millionth passenger on 27 July, so this year they passed the millestone 12 days earlier. 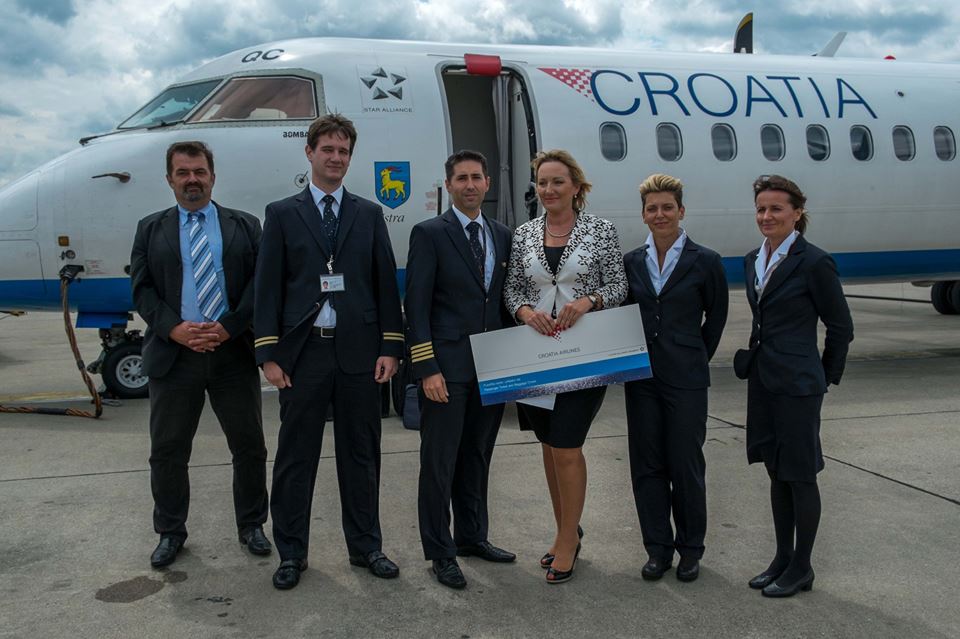