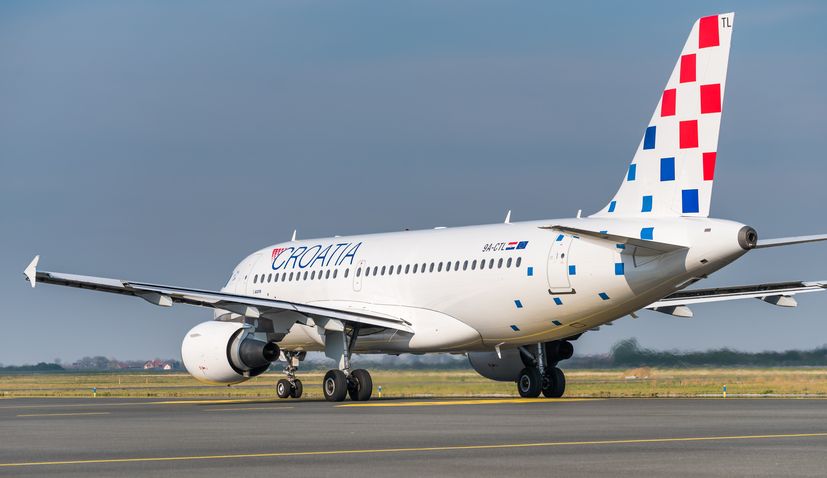 ZAGREB, 10 March 2020 – Croatia Airlines announced on Tuesday that it is suspending all flights from today between the Croatian capital Zagreb and Italy’s capital Rome until the end of March to protect the general health in Croatia.

“In order to prevent the spread of the coronavirus epidemic in the Republic of Croatia, in order to protect to the highest possible extent the general health of all Croatian citizens, including the health of passengers and employees of Croatia’s national carrier, Croatia Airlines from today until the end of March this year temporarily suspends scheduled Zagreb – (via Split) – Rome international flights,” the statement from the airline said.

Due to the current situation, Croatia Airlines is now applying custom rules and procedures to all international passengers who have purchased a flight ticket for the company until March 31 and those who intend to do so by the end of this month.

Passengers on international flights until 31 May are allowed to change their flight dates on the same flight without charge, provided that the journey is completed by 31 December 2020. In the event that when the flight date is changed there is no transportation available in the same tariff class as on the original ticket, only the difference in price will be charged up to the first available tariff class, Croatia Airlines said.

The airline also says that the company’s sales staff have already started to inform all passengers who have purchased tickets for flights till the end of March this year about the cancellation of flights between Zagreb – Rome and Rome – Zagreb, and customers are also directly informed through other sales channels ( Internet, sales agents and others).

The temporary suspension of flights to and from Rome (currently the only Italian destination in the Croatia Airlines flight network) is in line with the most recent decision of the National Civil Protection Staff of the Republic of Croatia of a mandatory two-week quarantine for all foreign nationals arriving from Italy to Croatia.

The adoption of this measure was also influenced by the latest decision by the Italian government to declare a quarantine for the whole of Italy due to the virus corona epidemic, the statement said, Jutarnji list reported. 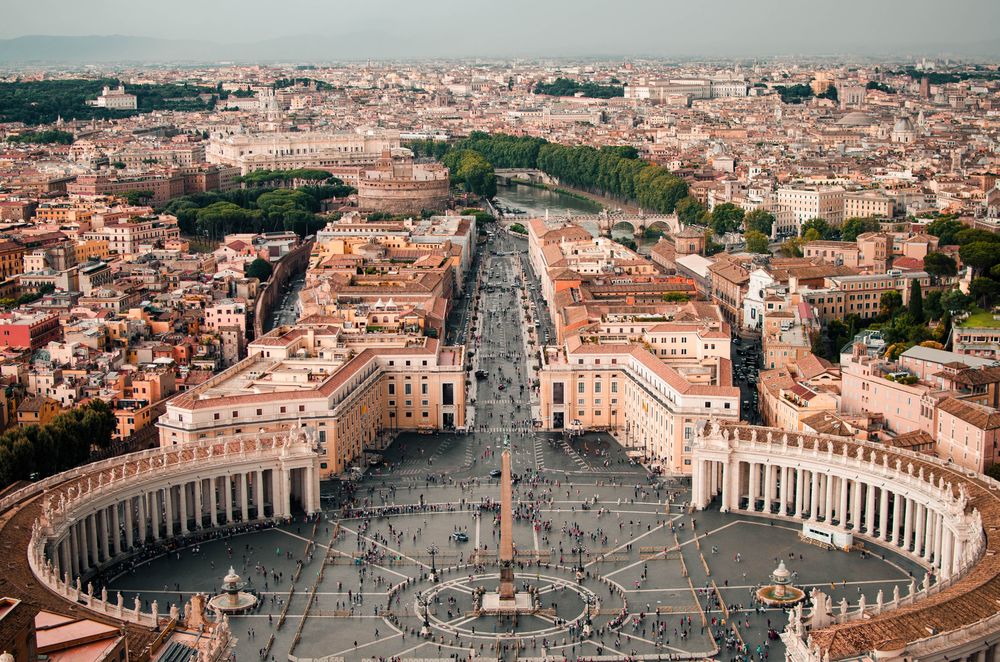 Croatia Airlines continues to continuously monitor the development of the situation, that is, the recommendations of international and domestic competent institutions and associations, and will, if necessary, adapt the business to the greatest possible well-being of passengers, its employees and the entire population of Croatia, the statement concluded.

Croatia Airlines continues to operate scheduled flights to all other European destinations which the airline flies to.