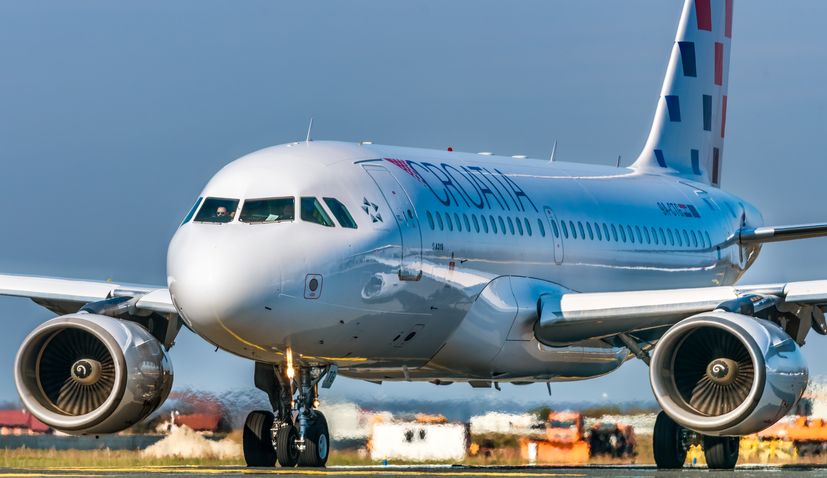 ZAGREB, 29 April 2021 – Croatia Airlines is returning its service connecting the Croatian and Irish capitals next month.

Croatia Airlines first introduced the direct service between Dublin and Zagreb back in 2018.

Flights to Split will also be introduced again next month from Vienna, London and Zurich, whilst the airline will also re-establish its Dubrovnik – Frankfurt service.

The planned flight schedule is in line with current market demand and subject to ad hoc changes, depending on the development of the epidemiological situation in Croatia and the world, or restrictions and rules of individual countries regarding passenger traffic, which directly affects the demand for air transport services.