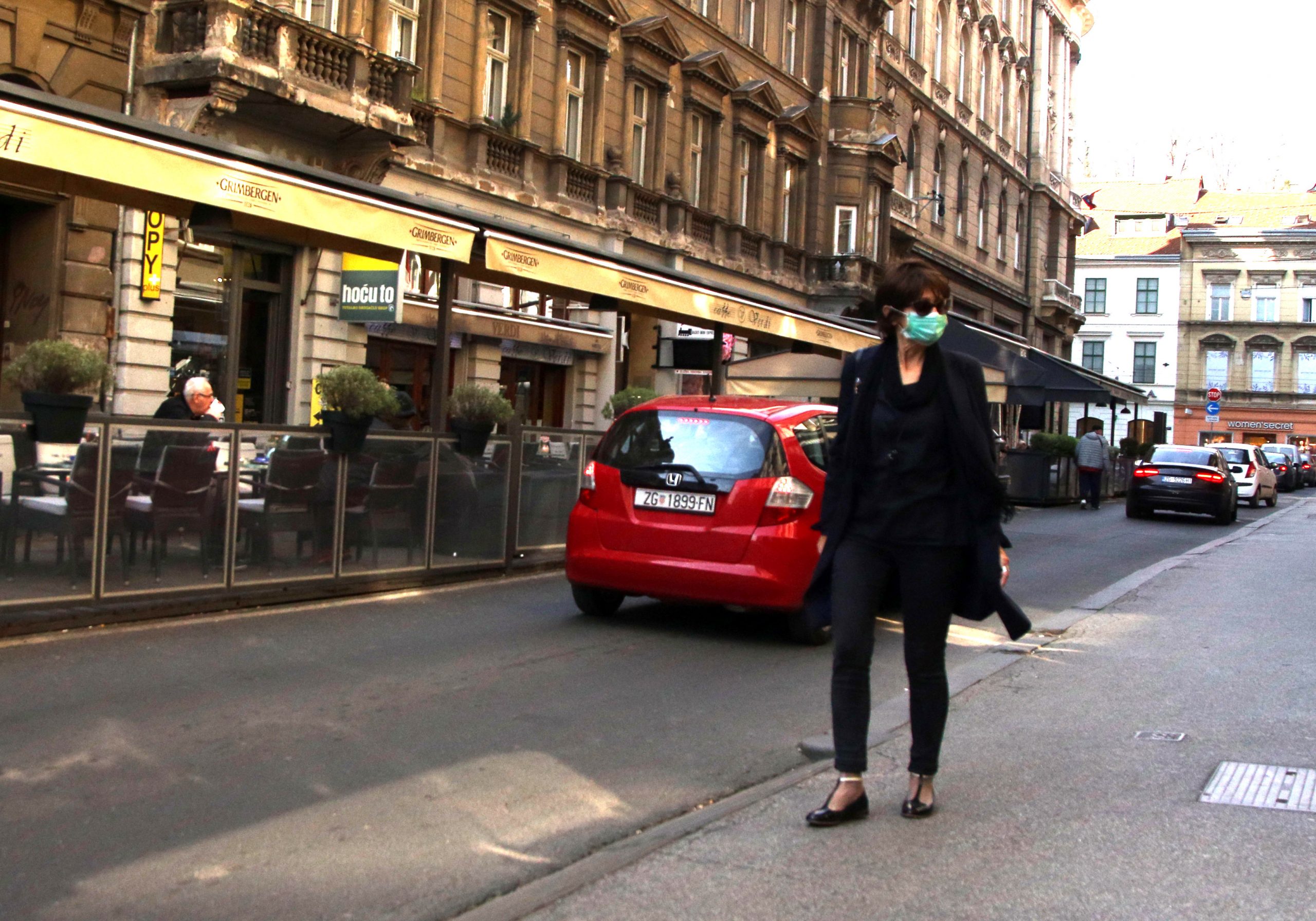 ZAGREB, March 17 (Hina) – The government on Tuesday adopted 63 measures to prop up the economy during the COVID-19 epidemic, with the aim of preserving jobs and enabling payment of wages.

Finance Minister Zdravko Maric underscored that the measures had been hammered out with business associations and trade unions and were in compliance common European efforts to curb any economic damage due to the novel coronavirus.

The first set of measures, according to Maric, are of a horizontal nature and relate to those enterprises that have already felt the consequences of the epidemic.

The set of measures for financial liquidity include a three-month moratorium on liabilities to the Croatian Bank for Reconstruction and Development (HBOR) and commercial banks, as well as the approval of loans for cash flow in order to pay wages, suppliers and to reschedule other liabilities.

Maric says that it can be expected that citizens too will be allowed to defer loan payments also for a grace period of three months.

The approval of new loans for liquidity for enterprises to finance wages, utility costs and other basic business operating costs (with the exception of loan liabilities to commercial banks and other financial institutions) in cooperation with commercial banks as another measure was announced by Maric.

Regional Development and EU Funds Minister Marko Pavic highlighted the increasing of the allocation for the ‘ESIF micro loans’ for working capital for micro and small enterprises that is being implemented by Agency for SMEs, Innovation and Investments (HAMAG-BICRO).

Measures also include the unconditional extension on the duration of projects that were to have been competed in March, April and May this year as well as on the liabilities that fall due in March, April and May for a period of 90 days and this refers to all projects co-financed from the Competitiveness and Cohesion Operational Programme that are currently underway.

Furthermore, Pavic said that the payment of 75% of requested funding from the cohesion programme would be accelerated while the remaining 25% would be paid after an examination of the proper spending of earmarked funds for the procurement of works/good and/or services.

He also announced the establishment of a new financial instrument “COVID-19 loans” for working capital for small and medium-sized enterprises.

Economy Minister Darko Horvat said that amended legislation on boosting investments would introduce new assistance measures as well as a three-year grace period for the existing beneficiaries of the law.

Furthermore, an additional 114 million kuna “will be activated” through the national agency for SMEs and 380 million kuna will be put at the disposal of businesses for ensuring working capital, the minister said.

Tourism Minister Gari Cappelli confirmed plans for deferred payment of taxes and fees for companies and small businesses in the tourist trade.

Transport Minister Oleg Butkovic announced a temporary deferment of the payment for permits for extraordinary transport and the extension of the so-called winter discounts to 1 June and some other discounts.

The agriculture ministry has prepared a financial aid package of HRK 350 million, and additional grants in the fisheries sector. Deferred payment for services to the Croatian Forest Management Company (“Hrvatske Sume”) and the postponement of payments of concession fees for the use of state-owned agricultural land are envisaged.