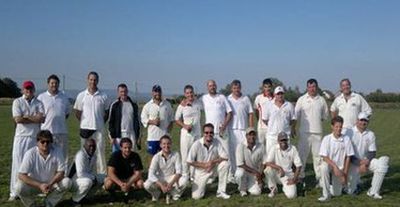 Losing the toss and batting first in the derby, Zagreb managed to post a solid 165 in their 20 overs. Split kept themselves in the run chase early on but when the required run-rate climbed to over 11 an over the task became too difficult and they eventually finished on 145 after their 20 overs.

Sir William Hoste CC from the island of Vis are scheduled to play Zagreb next in the league at Zagreb’s home ground.