22 May 2019 – Croatia’s football squad features two cousins for the first ever time after manager Zlatko Dalić called up 26-year-old defender Dario Melnjak this week ahead of internationals in June.

Melnjak joined his cousin Marko Rog in the Croatia squad to face Wales and Tunisia in June named by Dalić yesterday.

There have been brothers who have played together for Croatia in the past (Niko/Robert Kovač and Tomislav/Mario Marić) and even a father and son coach/player combination (Zlatko/Niko Kranjčar), but this is the first time two cousins have been in the same squad, Sportske novosti reports.

Melnjak earned his call up after an impressive season with Caykur Rizespor in the Turkish first division. The left-back scored four goals and  made two assists in his 15 league appearances.

Croatia has had problems this year in defence with serious injuries ruling out Šime Vrsaljko, Ivan Strinić and Josip Pivarić, and Melnjak could well be thrown immediately into the fire in the EURO 2020 qualifier against Wales next month.

“It has been great the last four months in Turkey,” Melnjak said. “I am very happy to be called up to the national team. I would like to thank everyone for the great support they have given me before the call up, but also to all who congratulated me after the coach announced my name.”

This will be Melnjak’s first taste of international football at any level as he was never selected before for any Croatia age group teams.

“I was a little late with my football development. Physically I was behind my peers when I was younger. I had a bit harder path climbing through the third and second division, and I arrived at Slaven Belupo in the first division when I was 21, it was too late for the Croatia youth team,” he said.

Melnjak started his football in Nedeljanec near Varaždin before moving to NK Zelina. After a season and a half at Slaven Belupo in the Croatian first division, he was sign by Sporting Lokeren in Belgium for €350,000. 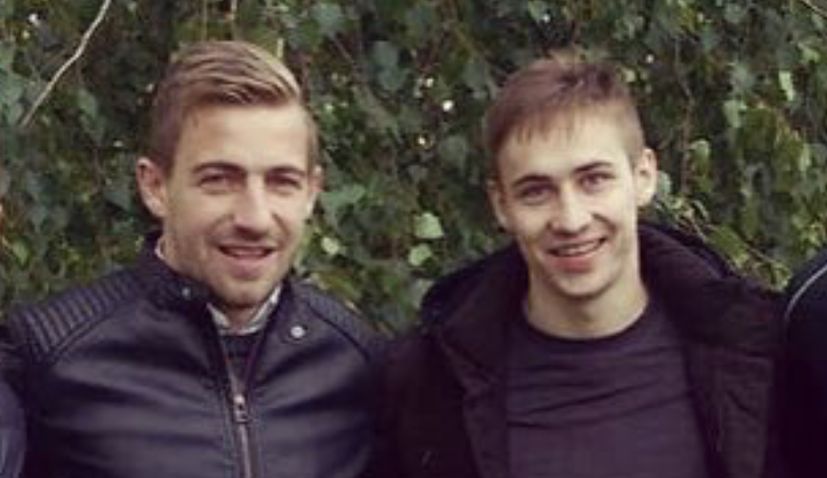 Next saw a loan moves to Azerbaijan Premier League side Neftchi Baku and back to Slaven Belupo before he moved to Slovenian side Domžale. In January this year he was sold to Caykur Rizespor for €60,000.

“I dreamed I would play together with (Marko) and now it has come true, and for the national team. Marko was one of the first to call me after I was named in the squad,” Melnjak concluded.

Mile Škorić (Osijek), Mijo Čaktaš (Hajduk Split) and Josip Posavec have been named as the players on stand by.