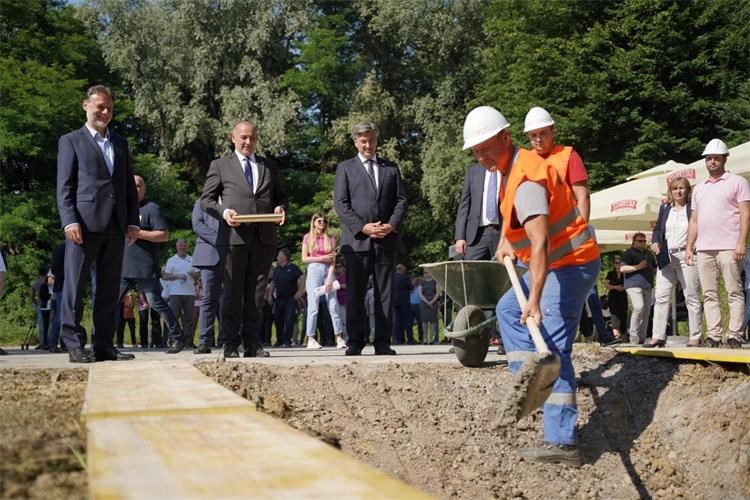 Work on the centre will be co-financed with money from EU funds.

Daruvar Mayor Damir Lnenicek said that this was the biggest investment in the town in the last 40 years and that it would help employ at least 40 people.

The centre will have a capacity of 200 beds and it will be able to provide services to more than 3,000 veterans a year.

The War Veterans Ministry has been implementing, as part of the Operational Programme “Competitiveness and Cohesion 2014-2020”, a project for the establishment of war veteran centres in Croatia, under which four such centres would be built in Daruvar, Petrinja, Sinj and Sibenik.

Those centres are expected to advance the infrastructure for the provision of psycho-social support and enable better social integration of war veterans and war victims.

The allocation for the four war veteran centres in Croatia amounts to more than HRK 328 million, of which 85% are EU funds.

All four war veteran centres are expected to be completed by the end of 2021.