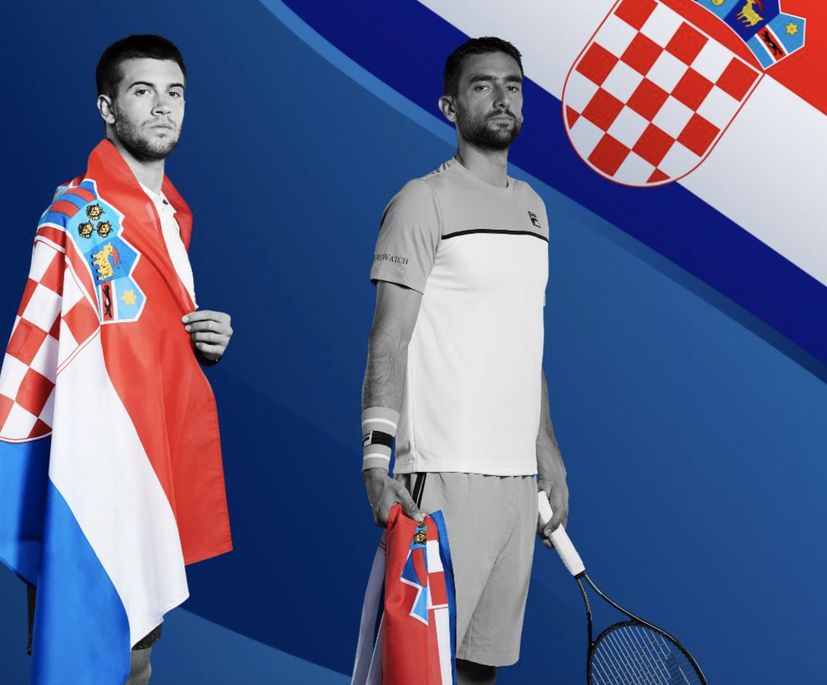 16 September 2019 – Borna Coric and Marin Cilic will represent Croatia at the inaugural $21 million ATP Cup which will take place in Perth, Brisbane and Sydney from 3-12 January.

Croatia has been drawn in Group E along with Austria and Argentina, as well as one more team to be determined. The Group will play in Sydney.

The tournament will be played across three Australian cities over ten days in the lead up to the Australian Open and will feature teams from 24 countries divided into six groups of four teams each.

The teams will face in ties composed of two singles match and one doubles match. The match between the No. 2 of each team will open the tie, then the No.1 of each team, and the doubles match closing the tie. The doubles match will be played regardless whether the tie is decided or not. The winner from each group will be joined by the two best second places in the quarterfinals of the tournament for three knock-out rounds until a champion team is crowned.

Standings to qualify for the ATP Cup are based on the ATP Ranking of its No. 1 singles player on 9 September 2019 and his commitment to play the event. 19 countries have already qualified with five more to be added. 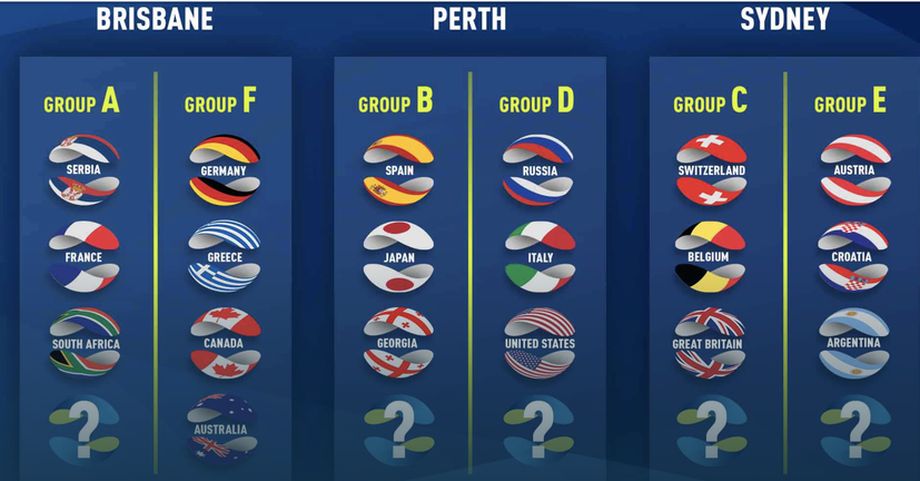 Chris Kermode, ATP Executive Chairman and President, said: “We’re delighted to see such a star-studded player field lining up for the inaugural ATP Cup. Our belief was that week one in the calendar, together with Tennis Australia, would work best for player scheduling, and today’s announcement is a confirmation of that. Having the top players competing in this new global event is critical, and the ATP Cup looks set to kick off the ATP Tour season in a big way in 2020.”