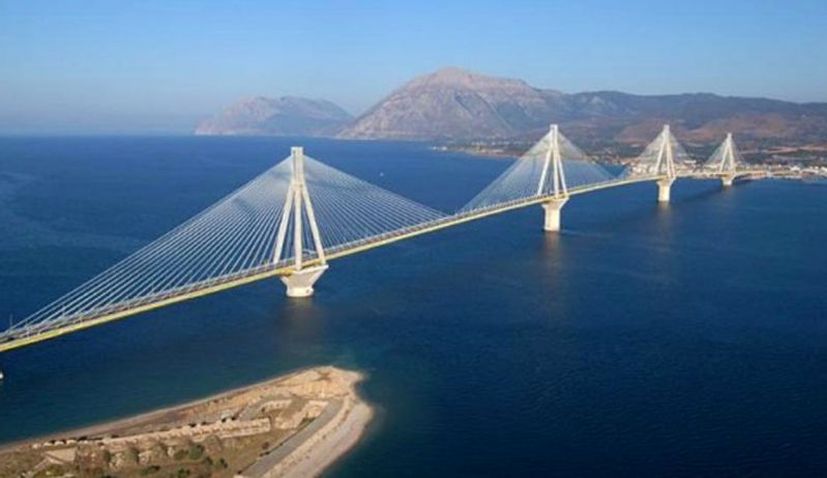 Chinese consortium China Road and Bridge Corporation have signed a 2.08 billion kuna contract for the construction of Peljesac Bridge and access roads with the Croatian road operator Hrvatske Ceste on Monday in Dubrovnik. 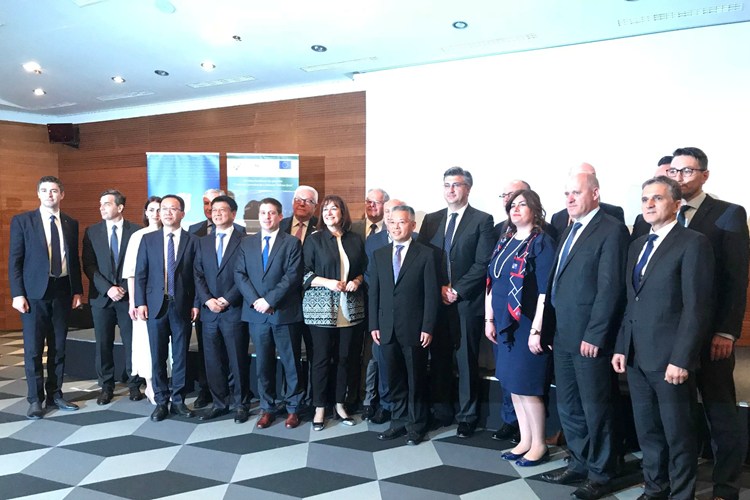 At the signing on Monday in Dubrovnik (Photo: Vlada.hr)

“This is a project that makes Croatia unique. This project is of strategic, long-term importance to the whole country. We are all aware of how important it is to build in this bridge and thus include the south of Croatia into the motorway infrastructure network. This is important for all our fellow citizens in the Dubrovnik-Neretva County,” the prime minister said at the signing.

The bridge will be complete in 3 years

China Road and Bridge Corporation will build the bridge in three and a half years, six months ahead of planned schedule.