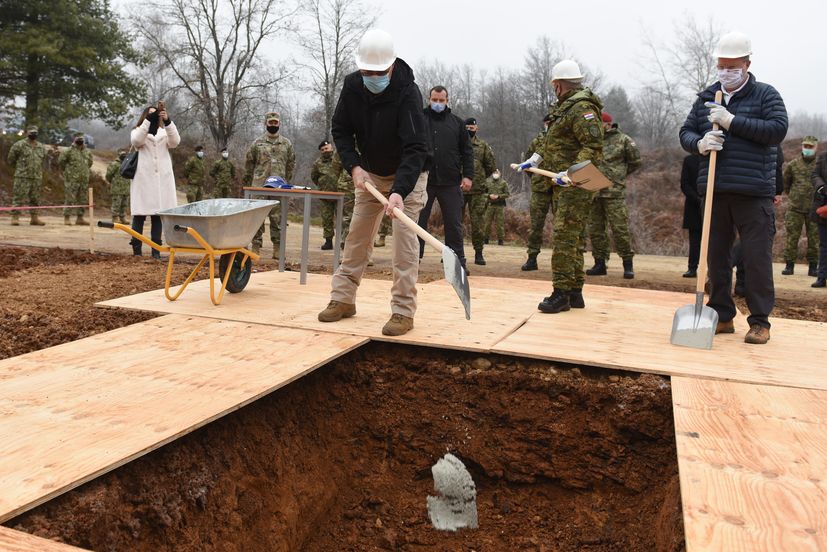 ZAGREB, Nov 26 (Hina) – The foundation stone was laid for a Role 1 field hospital on the Croatian army’s training ground at Slunj on Wednesday, and work began on a building for the occasional accommodation of up to 200 personnel, which is financed by the United States government with $1.7 million.

The work will be carried out by the Croatian Army Engineers Corps and US engineers.

The event was attended by the State Secretary at the Ministry of Defence, Zdravko Jakop, the Deputy Chief of the General Staff of the Croatian Armed Forces, Lt. Gen. Sinisa Jurkovic, and the US Ambassador to Croatia, Robert Kohorst.

Ambassador Kohorst said that the US was Croatia’s most important strategic partner in defence and security and that their defence cooperation was a very important part of the overall cooperation between the two countries.

The construction of the two facilities will improve the living and security conditions during training, and the project is part of the successful cooperation between the US and Croatia, Lt. Gen. Jurkovic said.

Jurkovic thanked the American friends for the donation, saying that it was the result of cooperation at all levels. He particularly praised Ambassador Kohorst for his contribution. 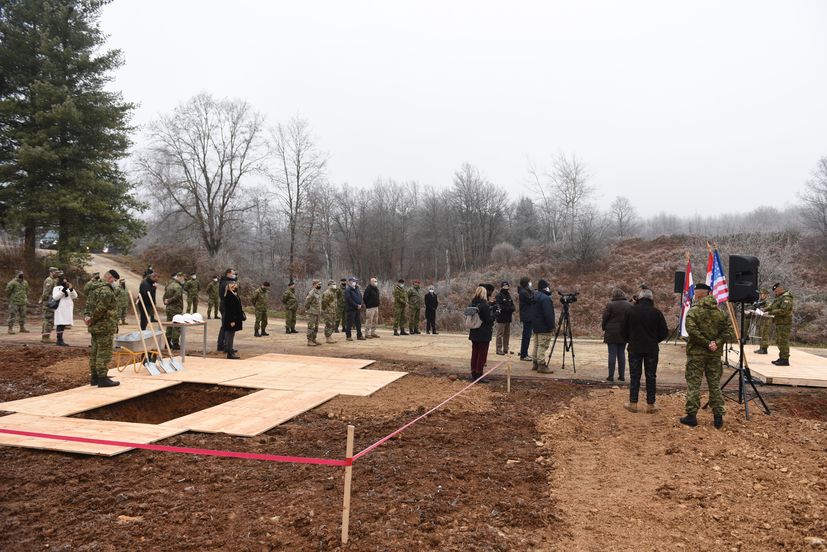 Jakop said that the two facilities would increase the quality of life and work at Slunj, the largest military training ground in Croatia, adding that the cooperation with the US had increased the level of troop readiness and complementarity.

US ambassador hopes Croatia will opt for F-16 aircraft

Kohorst said that the US had invested $700 million in Croatia through defence cooperation over the last 10 years. He said that Croatia and the US were successfully working together both politically and militarily, as well as in humanitarian work. 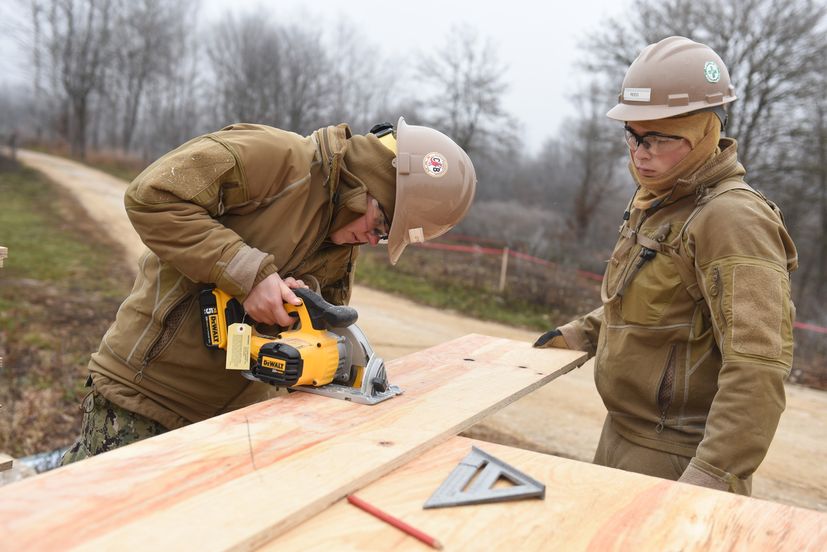 The US ambassador said he was confident that the cooperation would continue, expressing a wish that in buying fighter jets for its Air Force Croatia would choose the US offer of F-16 aircraft.