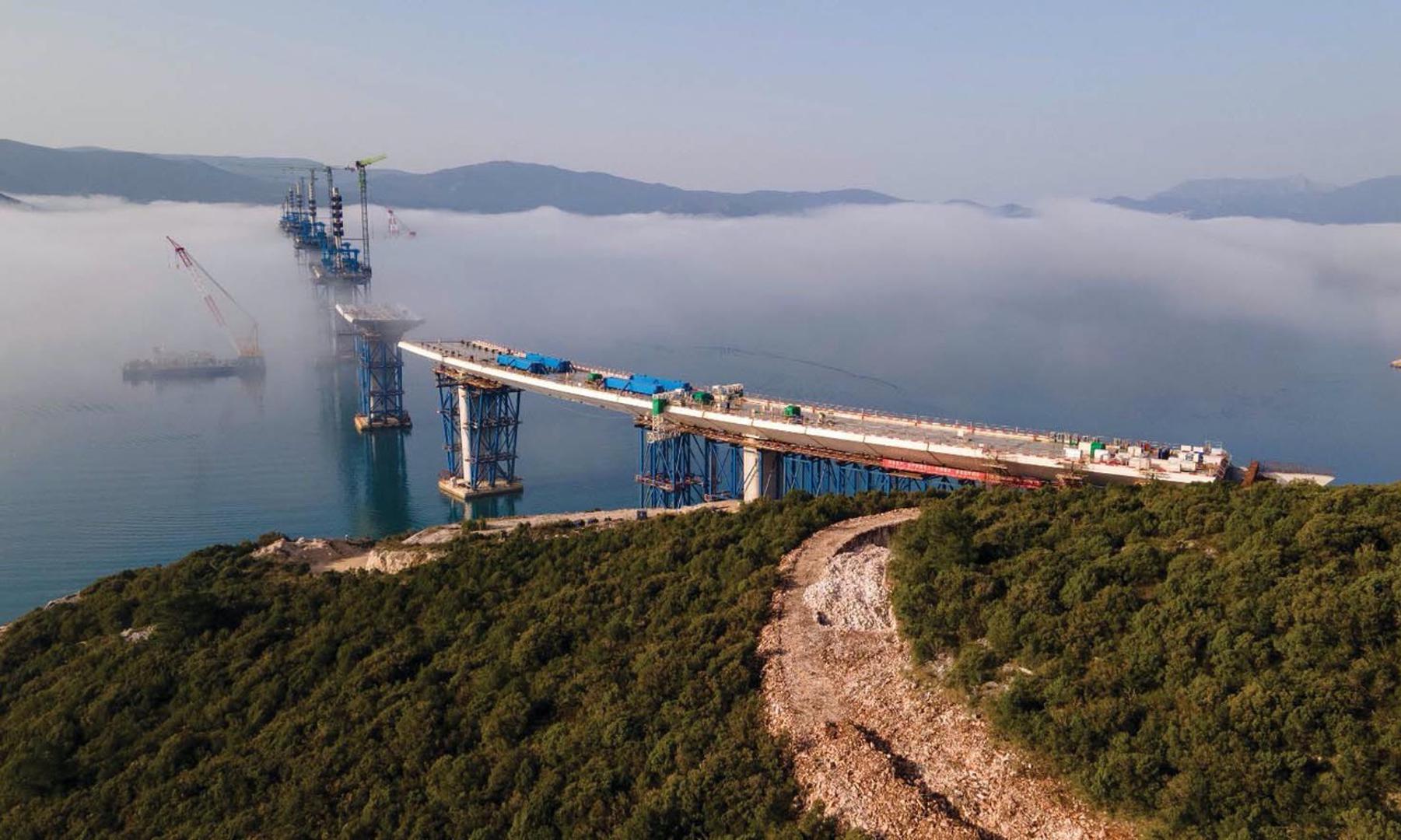 ZAGREB, 22 March 2021 – Pelješac Bridge contractors China Road and Bridge Corporation (CRBC) have completed 65 percent of the work on the bridge which will connect the Pelješac peninsula with the Croatian mainland.

“The Chinese have so far done 65 percent of the work on the bridge. The current realisation on that project amounts to 1.3 billion kuna, out of a total of 2.08 billion as contracted,” daily Večernji list writes.

There are currently 543 workers on the construction site, of which 144 workers are technical and support staff, and the rest are workers, engineers and sailors on ships.

At the end of February, 49 out of a total of 165 segments of steel span structure had been installed on the bridge. In mid-February, a segment with a total length of 52 meters and weighing 581 tons was placed between the sea pillar S3 and the land S2.

By the end of last month, according to Croatian Roads, all steel piles on the Pelješac Bridge had been driven in and concreted, and all work on the construction of headboards, columns and pylons had been completed. The pillars are 38 to 54 meters high, and the pylons on the six central pillars are 40 meters high.

Večernji list has learned according to plans of the bridge contractor China Road and Bridge Corporation (CRBC), the completion of the installation of the last segment is scheduled for early October this year. 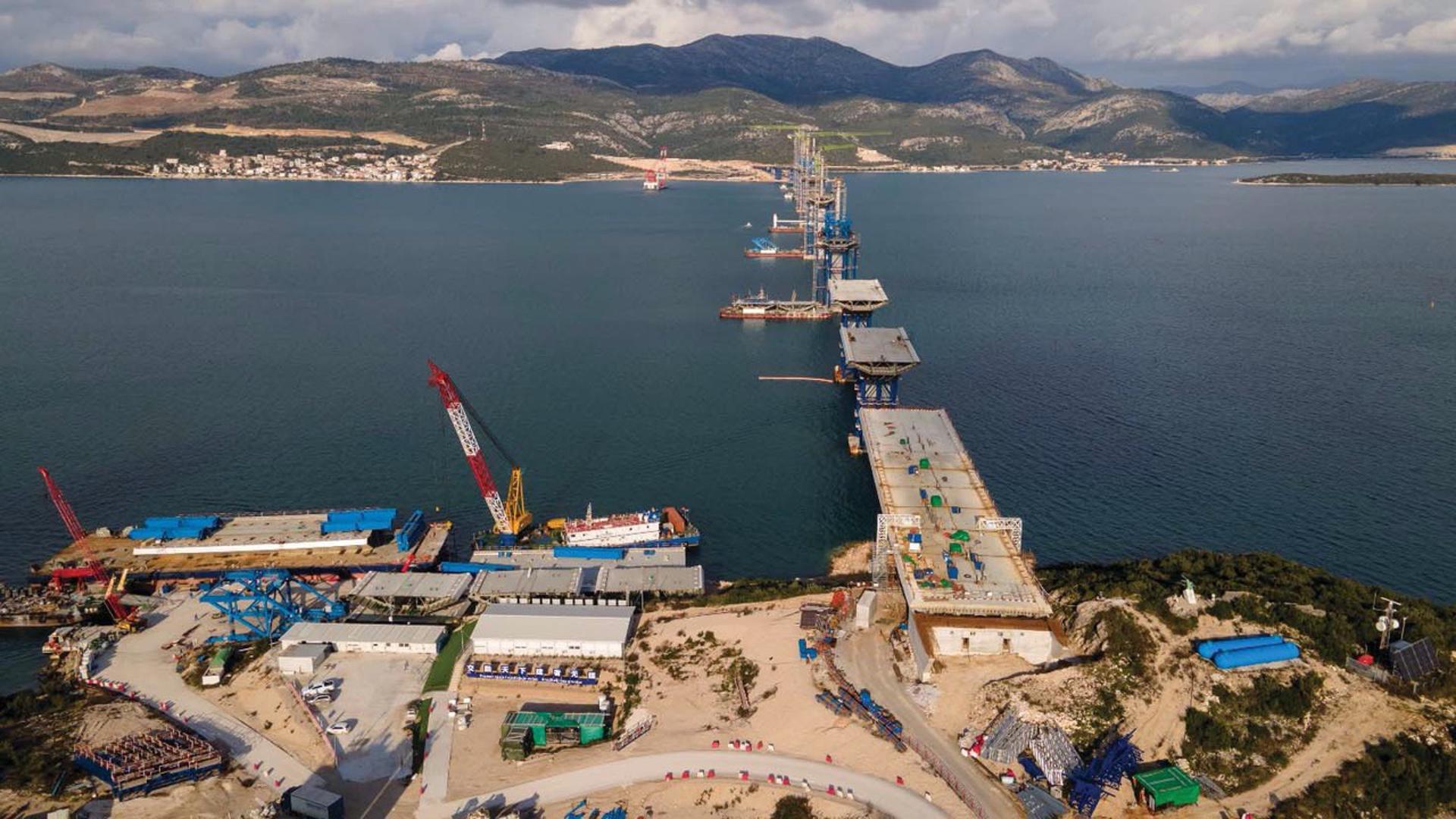 This will not conclude works on the bridge, with the final works expected to last until the end of the year.

The last two ships with segments from China should arrive at the construction site around April 21 and May 17.

As for the access roads, on the section Duboka – Zaradeže, 12 kilometers long, which is being built by Strabag, a 2.4-kilometer-long Debeli Brijeg tunnel was breached ahead of schedule. In addition to the route itself, this very demanding section includes the construction of two tunnels, one viaduct and two bridges. 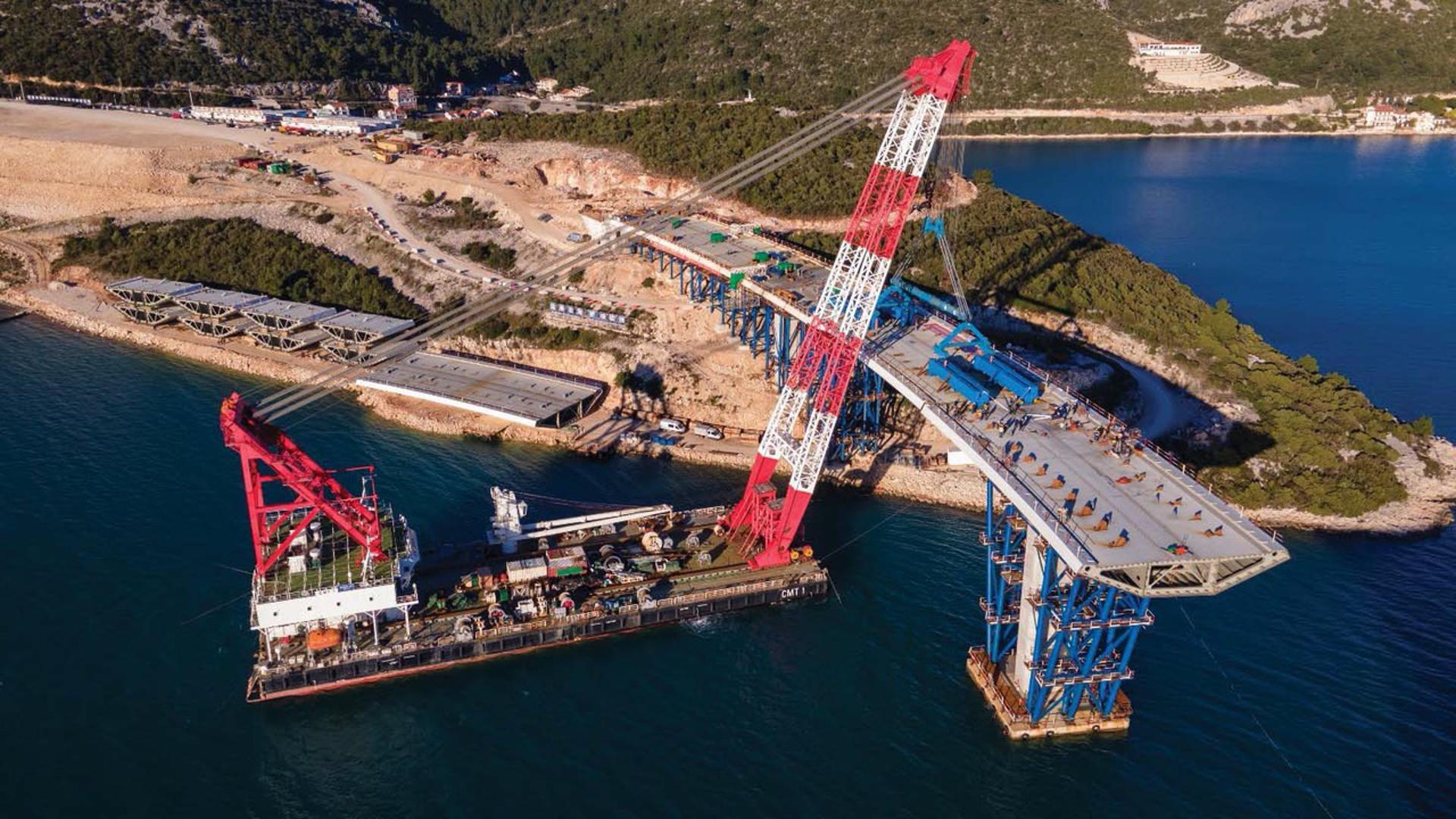 Greek company Avax is building the Ston bypass, the Zaradeže – Prapratno and Prapratno – Doli sub-sections, with a total length of 18.1 kilometers. There are also very demanding facilities on this route – two tunnels and one viaduct and one bridge. 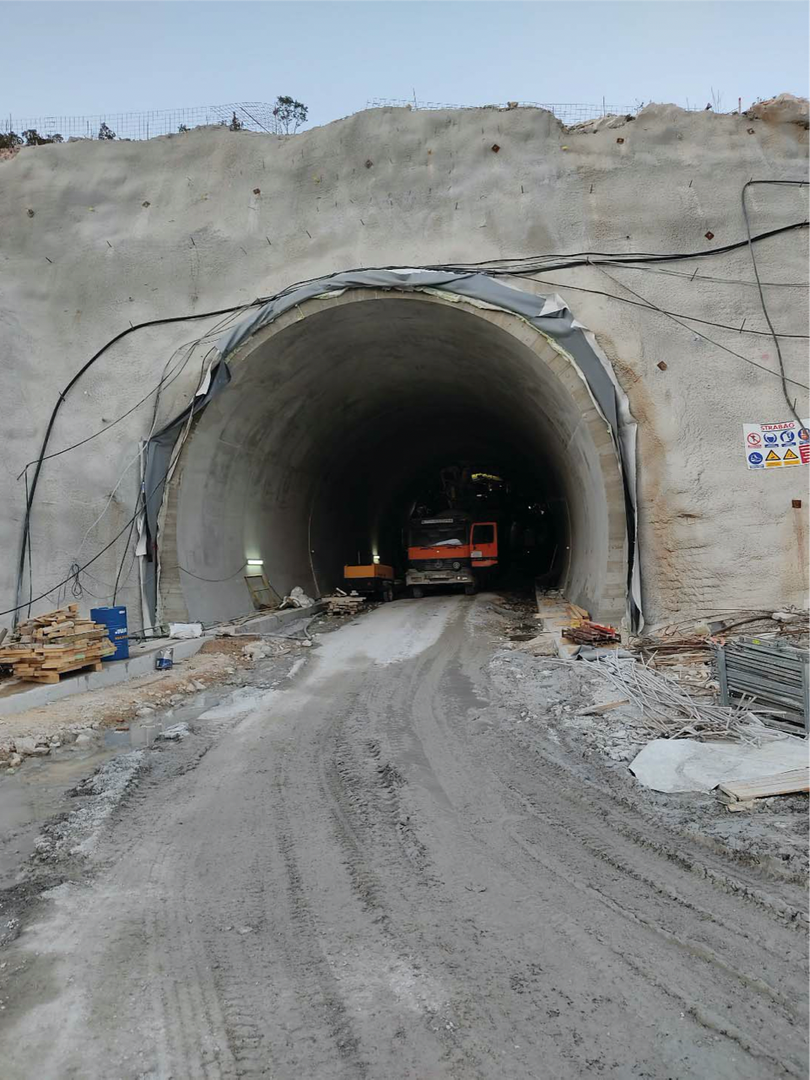 On this route, near the Prapratno viaduct, all the foundations of the pillars and abutments were completed. The excavation of the Polakovica and Supava tunnels is being carried out on a wide full profile excavation, and as of January, 684 meters of the main pipe of the Polakovica tunnel of 1242 meters and 277 meters of the main pipe of the Supava tunnel of 1290 meters were breached. 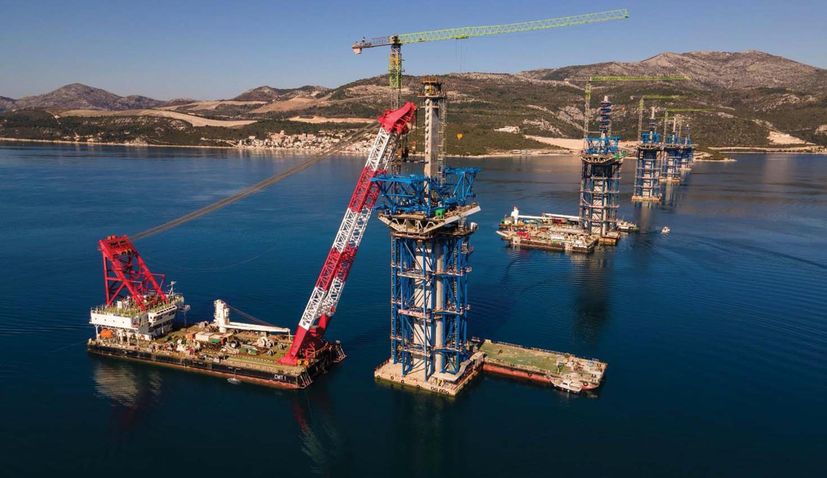 The whole project, including the access roads, should be completed before the 2022 tourist season.