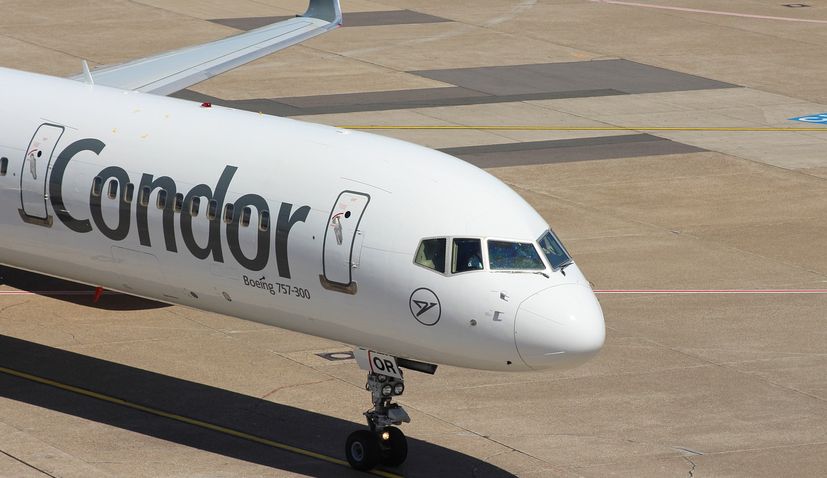 German leisure airline Condor has announced the resumption of its Frankfurt – Zadar – Frankfurt service in its upcoming summer flight schedule.

Condor will reconnect Zadar and Frankfurt this summer after not operating on this route, or on its routes to Rijeka and Dubrovnik in Croatia in 2020.

In its 2021 summer flight, Condor will operate to Zadar and Split Airport, while currently there are no scheduled operations to Dubrovnik and Rijeka.

“The airline is continuously working on its program for this summer, so there is a possibility that there will be some changes, everything will depend on demand and epidemiological situation,” Croatian Aviation reported.

Condor will also open its base in Zurich and introduce the Zurich – Split – Zurich service.

Condor has already put tickets on sale flights on the Frankfurt – Zadar – Frankfurt service, which should start operating on May 1st with one weekly flight, every Saturday.

From July 1st, the airline will introduce a second weekly flight, every Thursday.

This route will be operated by A320 aircraft with a capacity of 180 passengers. Condor currently has 13 aircraft of this type in its fleet.

Condor plans to operate 40 return flights between Frankfurt and Zadar in the summer flight schedule this year, offering a total of 14,400 seats on the market between the two cities, in both directions.

Along with Zadar, Condor will operate to Split from Dusseldorf, Frankfurt, Hanover and Zurich this summer according to the existing flight schedule.