The author of the concept and artistic design for both editions of the silver coins to mark the 25th anniversary of the military-police operations Bljesak (Flash) and Oluja (Storm) is the academic sculptor Luka Petrinjak.

The silver coins have a nominal value of 150 HRK with 10,000 pieces of each being issued.

On the morning of May 1, 1995, Croatian military and police forces launched a lightning operation to liberate the previously occupied areas of western Slavonia. The operation began with an attack by Croatian forces on the southern and central part of the West Slavonian occupied territory from the direction of Novska and Nova Gradiška with the ultimate goal of entering Okučani. 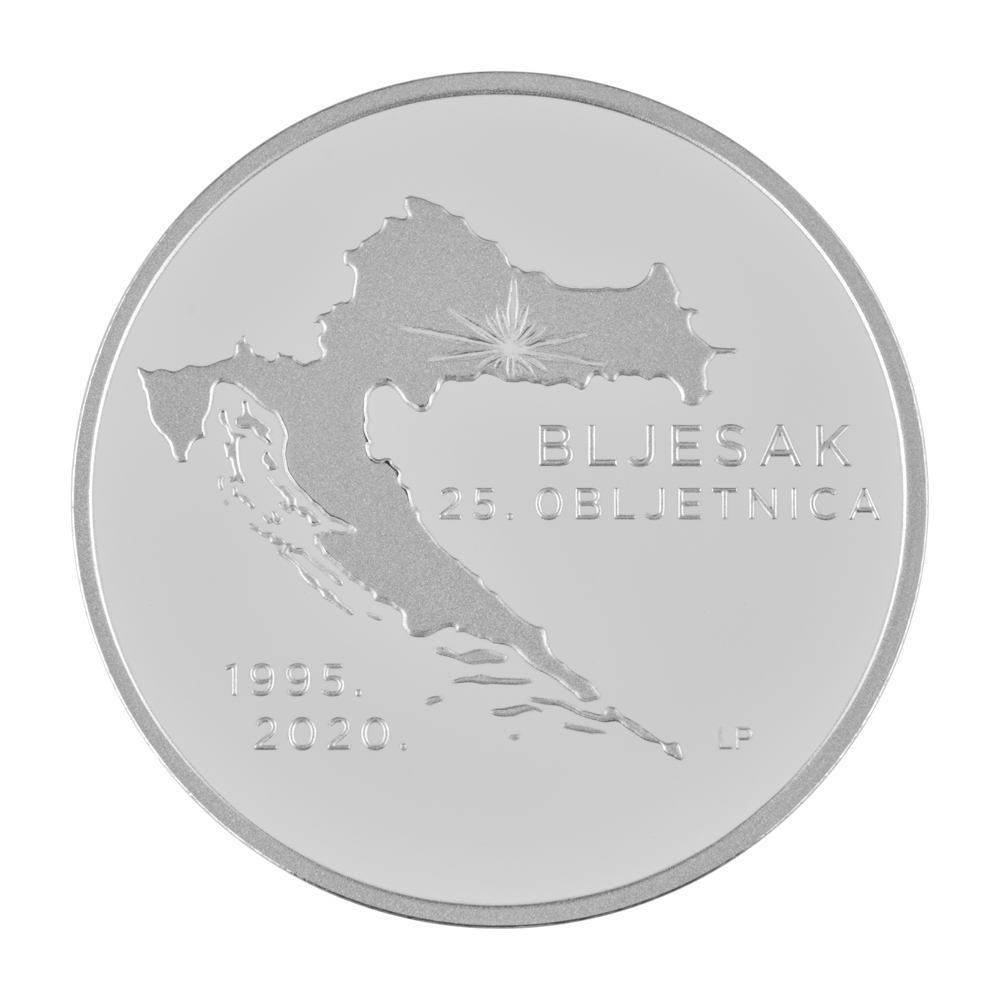 The 81st Guards Battalion, the 5th Guards Brigade and parts of the 1st and 3rd Guards Brigades were on the main lines of attack, supported by anti-tank artillery and missile units, the Croatian Air Force and special police units. 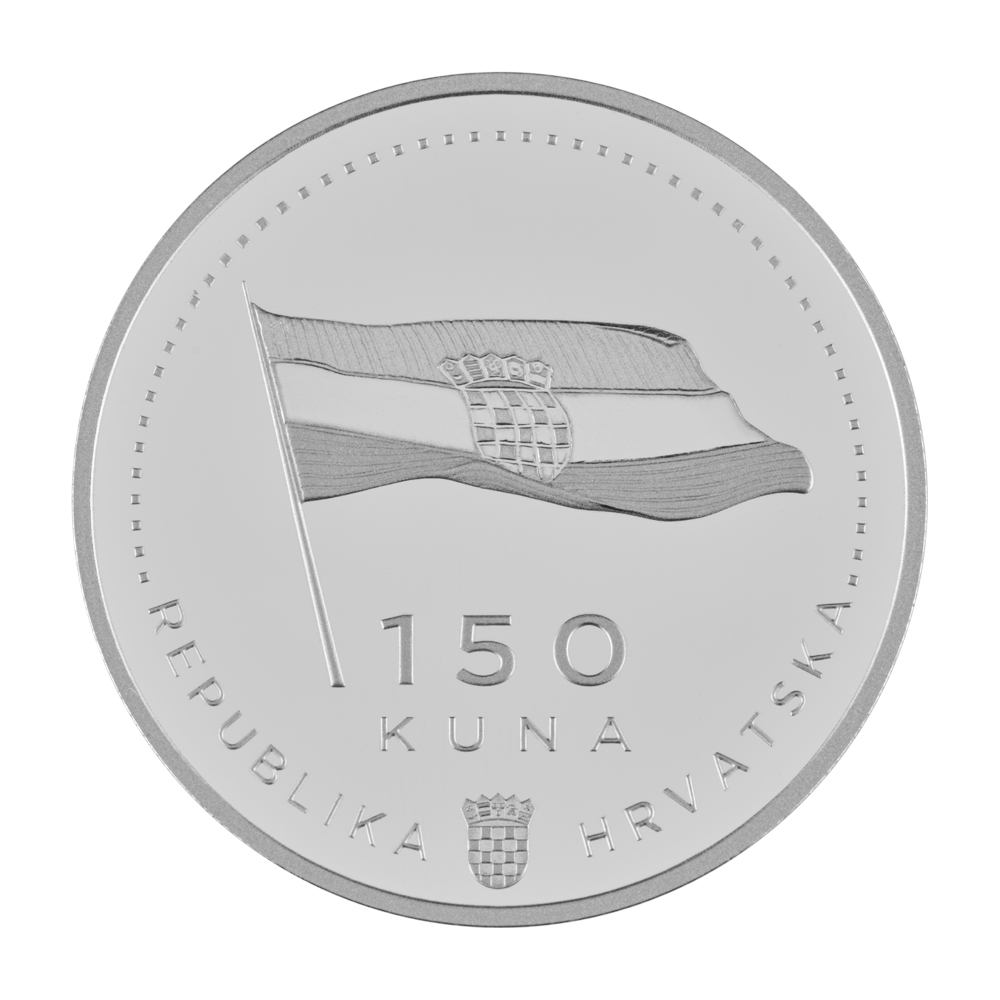 For the first time, massive strikes by the Croatian Air Force were used in the operation, and tanks delivered by rail entered the battle directly, thus achieving an additional tactical surprise of the enemy forces. In just thirty hours, Croatian forces, which had about 7,200 soldiers and police, liberated 500 square kilometers of the previously occupied West Slavonian territory and established control over the Zagreb-Lipovac highway and the railway to eastern Slavonia. After almost four years of occupation, the people of Okučani were liberated. 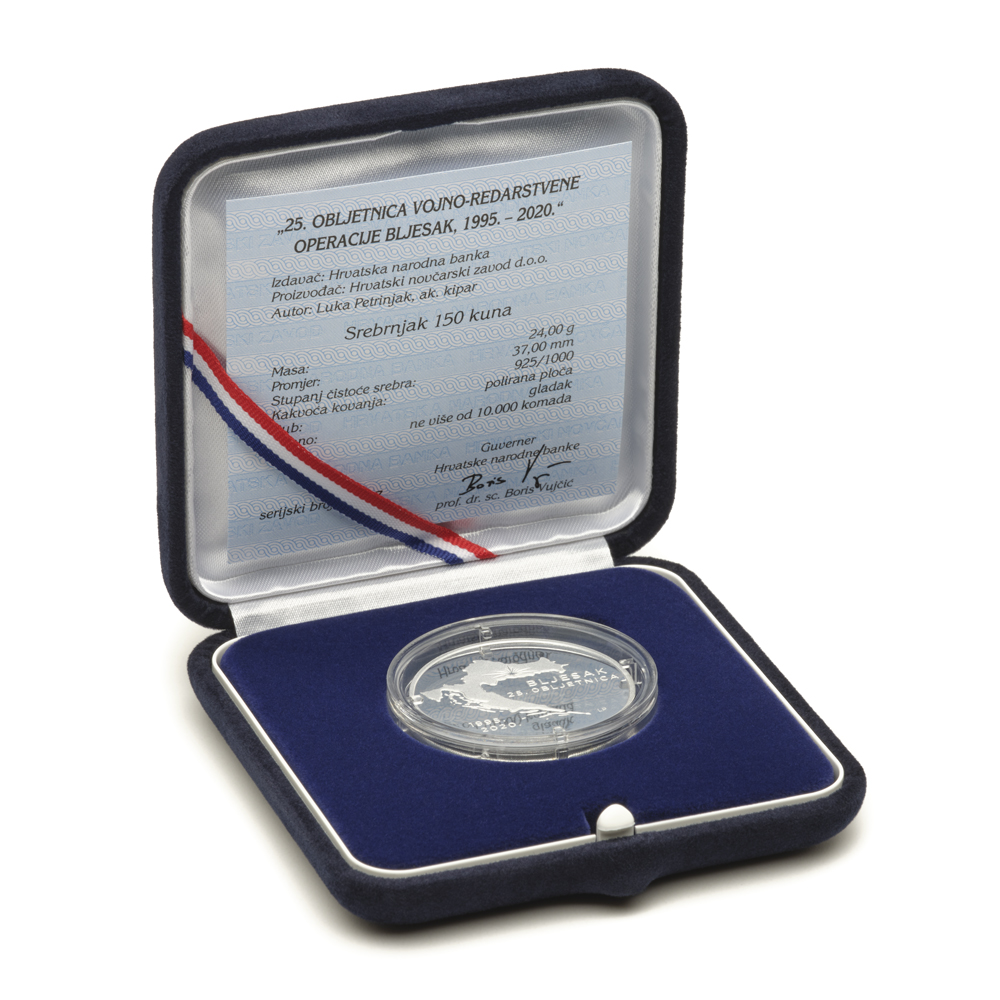 With the liberation of Knin, the center of the enemy uprising in Croatia, the most important strategic-political and military goal of not only the military-police operation Oljua but also the entire Homeland War was achieved. Only a few days later, in the northern part of the battlefield, the enemy forces of the 21st Kordun Corps were forced to sign the surrender. 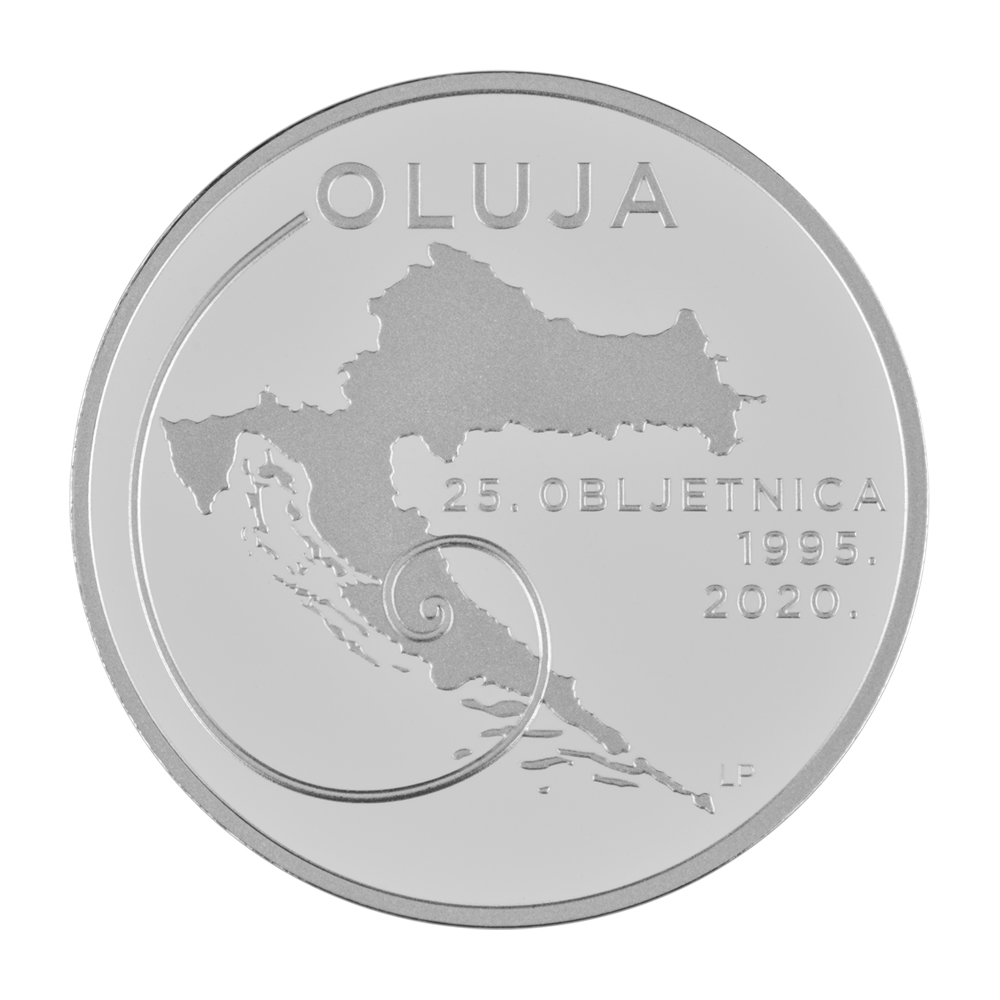 In just 84 hours of the military-police operation Oluja, in which almost 200,000 Croatian soldiers were engaged, and more than 10,000 square kilometers of the previously occupied area was liberated, the Croatian Army achieved all its goals. The town squares were too crowded for all those who wanted to welcome the winners. Pride, elation, togetherness, a smile and tears of joy have never been greater, deeper and more sincere than in those days. 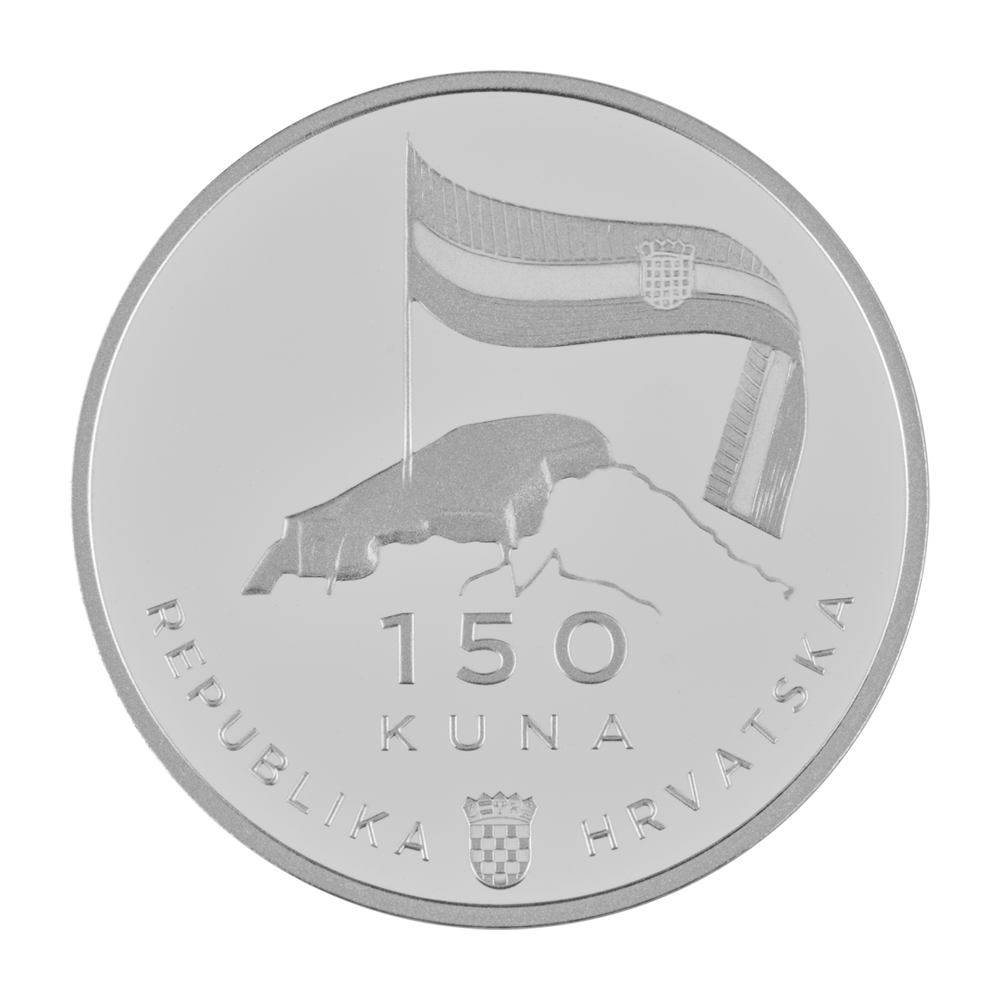 Details on how to purchase the coins on the following link here.