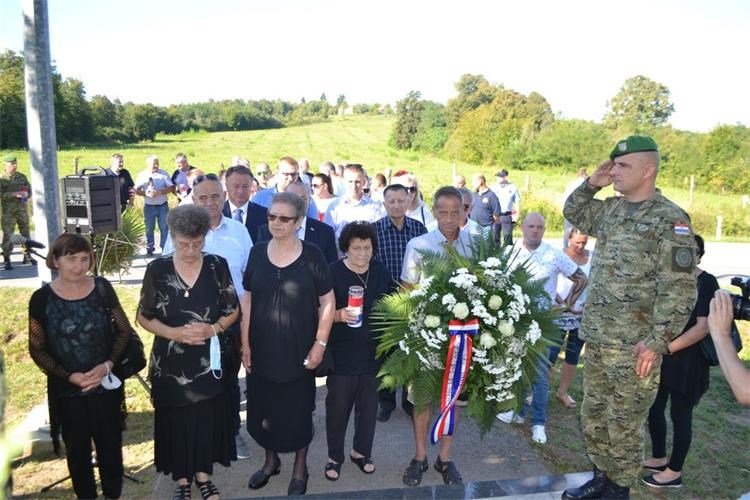 ZAGREB, AugÂ 22Â (Hina) – CommemorativeÂ events were held in the town of Sunja some 70 kilometres southeast of Zagreb on Saturday, in memory of five Croatian soldiers who were killed there on 22 August 1991 while defending the area against Serb rebels.

The wreaths were laid in front of the monument erected in tribute to the fallen soldiers:Â Ivan Devcic, Alen Glavan, Ivica Hrncevic, Zan Marot, and Osman Muratagic.

During the ceremony, War Veterans’ Affairs Minister Tomo Medved spoke about the importance of the town of Sunja inÂ the defence of Sisak and Zagreb at the beginning of the 1991-1995 Homeland War. 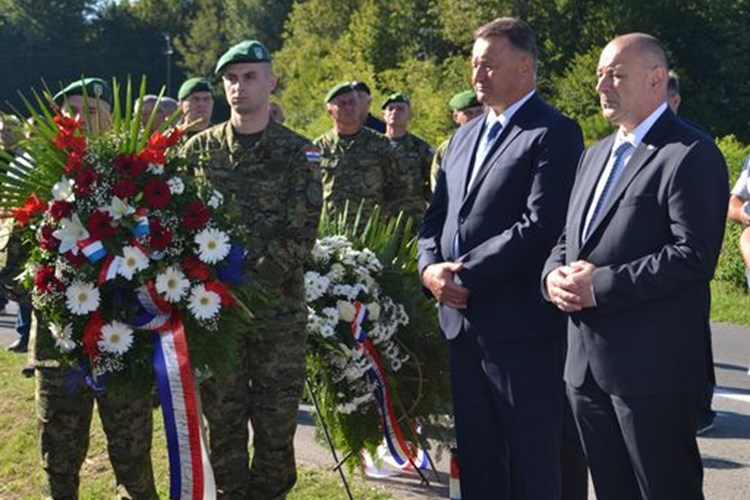 Sunja is also referred to as “a small Vukovar” due to human loss and the extentÂ of damage the town had sufferedÂ during theÂ Great Serbia aggression. 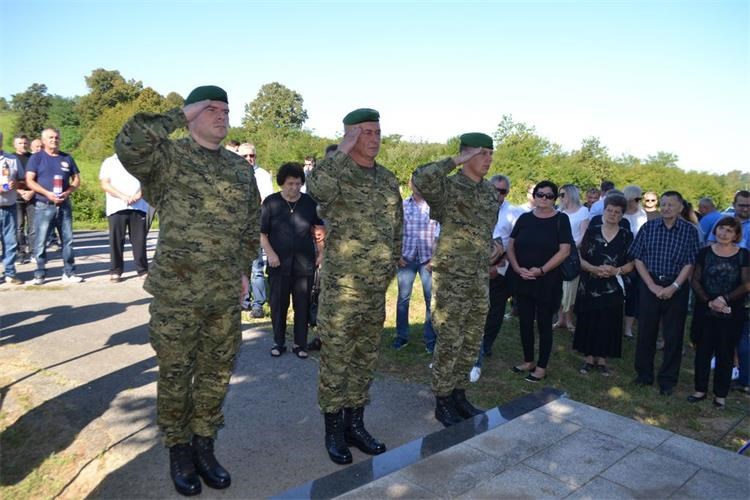 Also today, the delegations laid wreaths in the nearby village of Kostrici where 16 residents were killed by Serb paramilitaries and the Yugoslav People’s Army (JNA) on 15 November 1991.Â After the killings, the paramilitaries set fire to the victims’ houses to cover up the crimes.Â The youngest victim was identified as a two-year-old boy, Tomislav Juric, and the oldest victim was Petra Basic (93).