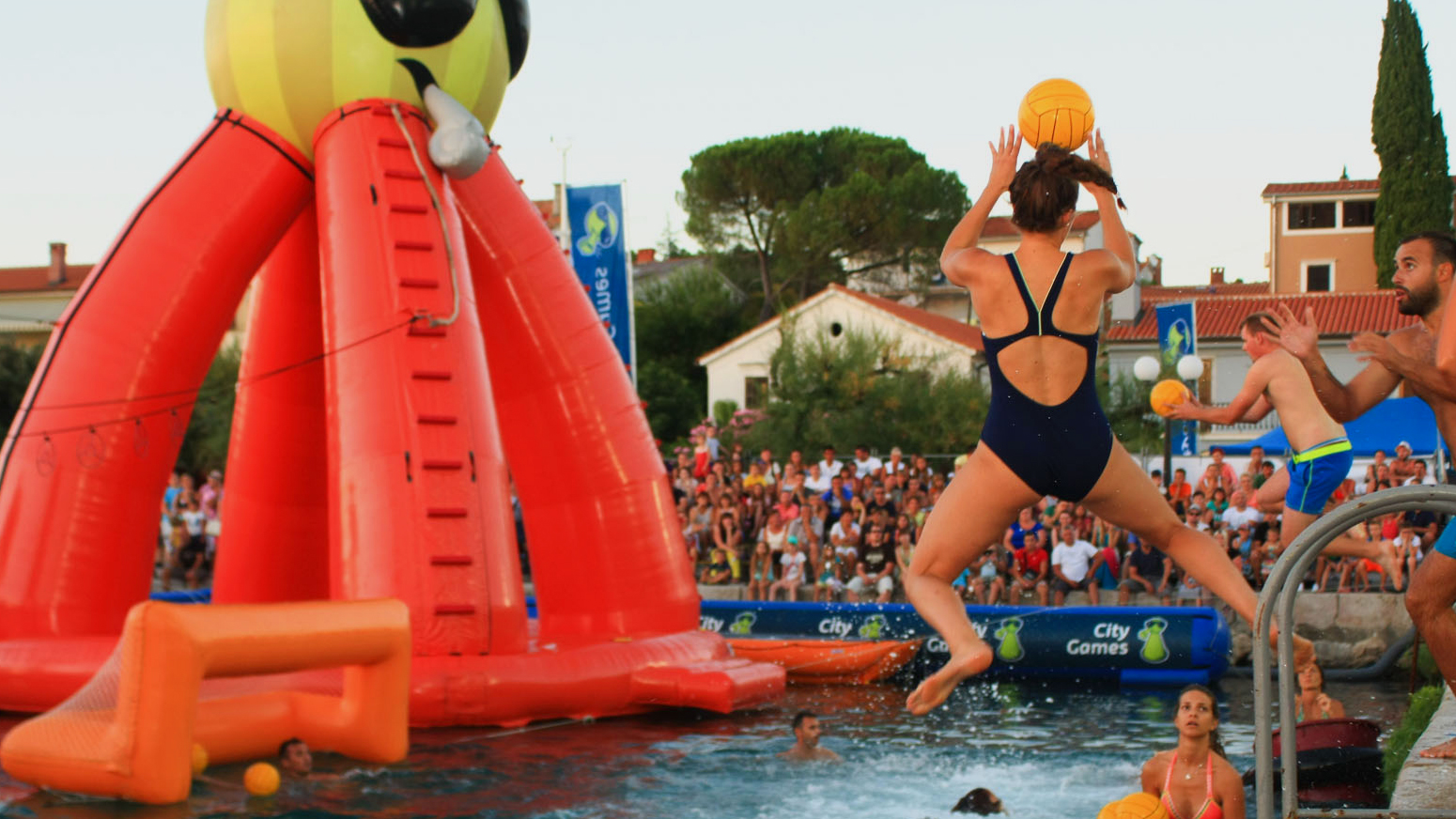 Summer has finally knocked at our doors and it means another exciting season of popular City Games project is ahead of us. The happy caravan will once again go through Croatia, Slovenia, Montenegro, Serbia and Bosnia and Herzegovina, strengthening the friendships and links between the cities and the participating countries.

But that’s not all, because in the international semi-finals, the best regional teams will be joined by the teams from 7 other European countries.

“Hungary, Italy, Germany, Poland, Luxembourg, the Czech Republic and the Netherlands will have their representatives at the major international semi-finals in Belgrade on August 24th and 27th, after which the best of the best will fight for the title of this year’s City Games international champion on September 2nd in Biograd,” explained the author of the project Miroslav Krzyk. 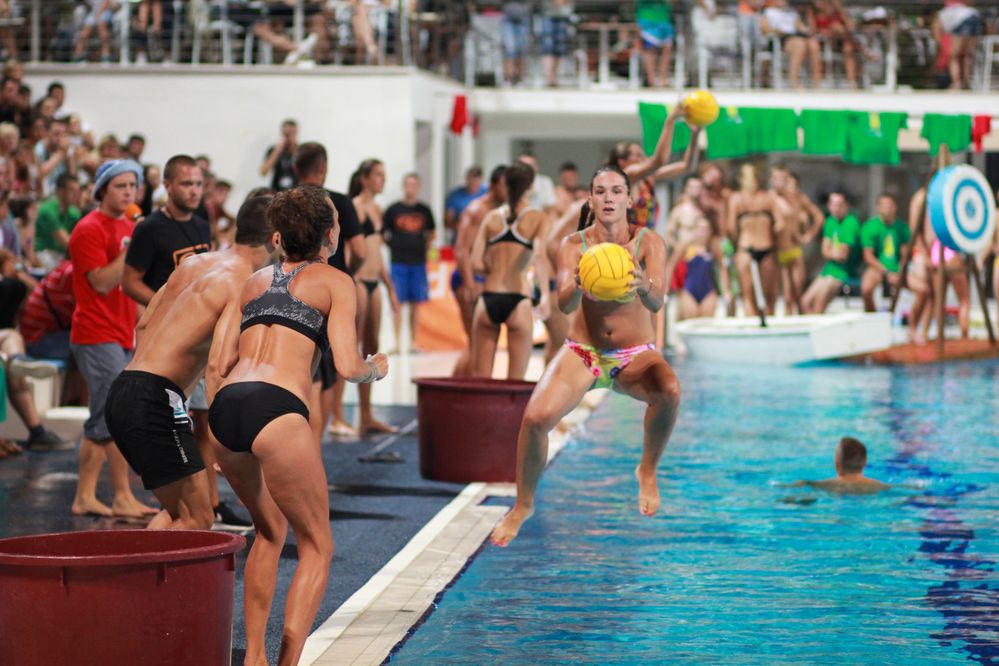 City Games tour will visit around 40 cities throughout the region during two summer months. Everything starts on July 1 in Posedarje near Zadar, second qualifying Croatian event is scheduled for July 3 in Zaton near Dubrovnik, after which the Montenegro part of the tour starts on July 6 in Tivat.

It should also be noted City Games are coming to Slavonia for the first time ever, more precisely on July 14 in Belišće, the city that earned this year’s title of “European Sport City in Croatia”.

The Croatian final is scheduled for August 10 in Vir, with the best teams from „challeneger“ events in Belišće, Slano, Tučepi, Brela, Slatine, Šibenik, Okrug, Malinska and Novalja.

Entrance is free for all events.

All in all, City Games 2017 season will see around 2000 participants competing in various entertaining disciplines in front of 70 000 visitors. Moreover, the international semi-finals and the final event will be filmed, produced into 3 80-minutes game-shows and broadcasted on 8 national European TV stations for around 10 million viewers. 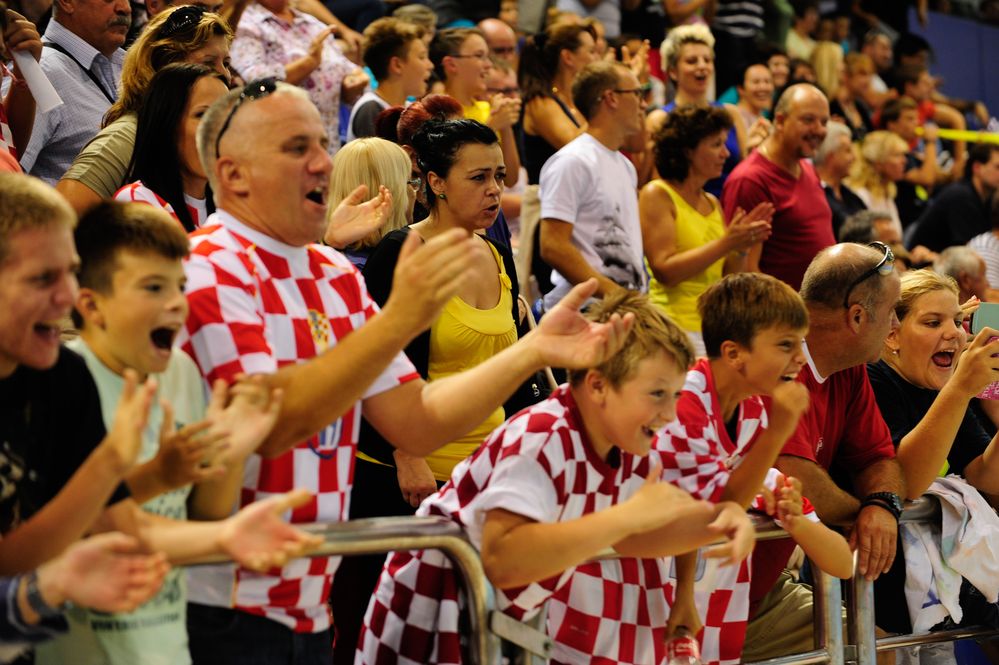 Whether you’re a professional or recreational athlete, or maybe just a fan of good entertainment, you’re invited to apply for qualifying events and represent your city. With enough skills and teamwork (and sometimes a bit of luck), you could fight your way up to the finals and represent your country.

You can check the events calendar and application form, along with all other info, on the official website www.city-games.com.