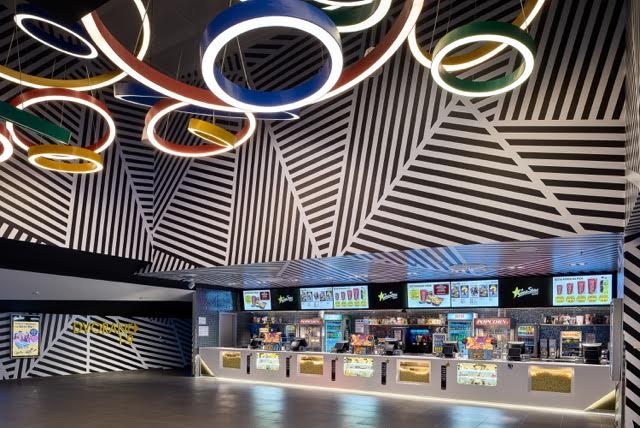 Last night in Barcelona, Blitz-CineStar’s new CineStar 4DXTM Mall of Split multiplex cinema, which opened at the end of 2017, won the “Best New Build Cinema of the Year” ICTA award.

Cinestar 4DXTM Mall of Split is the second CineStar cinema in the city of Split, and the largest in the entire region of Dalmatia, with its 9 screens, 1,386 seats, the unique eXtreme screen and a revolutionary 4DXTM screen. 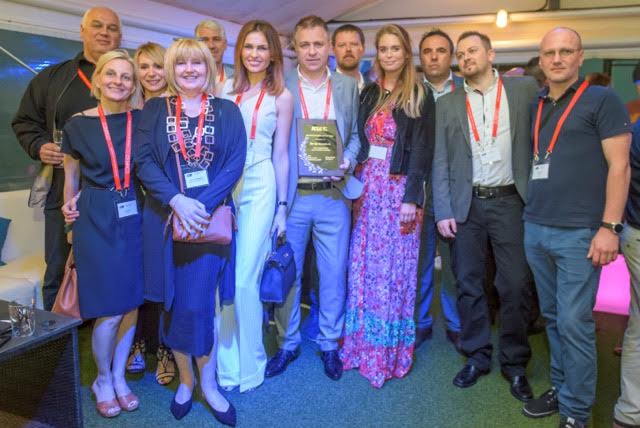 The local audiences have since been delighted by the cinema’s unique “cinema&bar” design concept, and last night it also received the acknowledgment of the profession – the European branch of ICTA (The International Cinema Technology Association). 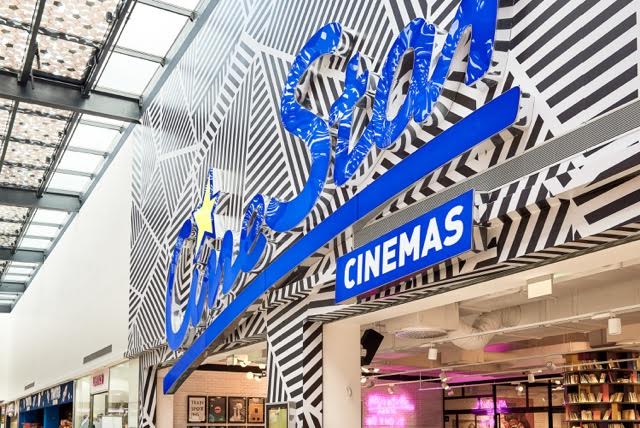 The 2018 award winners in three categories were honoured during ICTA’s award ceremony last night in Barcelona, on the eve of the start of CineEurope 2018 – European key convention for the cinema industry.

The winners of ICTA awards are technological and innovation leaders in the European cinema industry, selected by the numerous ICTA members. CineStar 4DXTM Mall of Split received the “Best New Build Cinema of the Year” award, which was received by Jadranka Islamovic, CEO and Member of the Board, Hrvoje Krstulovic, Member of the Board, Branka Krstulović, VP, Marketing and Promotion, and Juliane Kieft, representative of CineStar Kieft group. 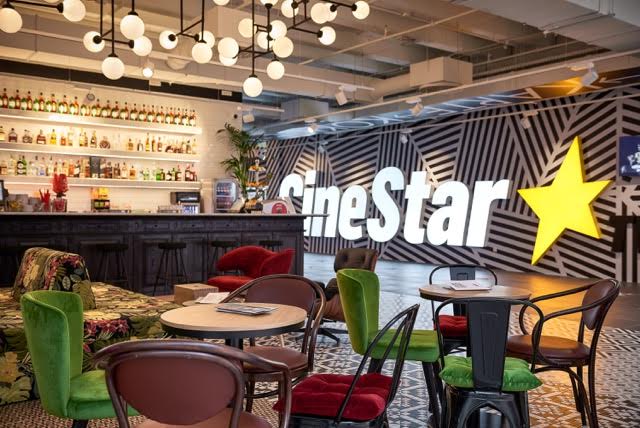 “This prestigious ICTA award is the crown of our 15-year operation, and it came just before the completion of our 15th project in Croatia – the CineStar multiplex in Pula, Croatia, and before the announcement of another multiplex project in Zagreb, capital of Croatia. This continues our investment cycle which we initiated in 2003 when we established the company. This award places Croatia and the city of Split on the map of Europe’s best cinemas.” said Hrvoje Krstulović. 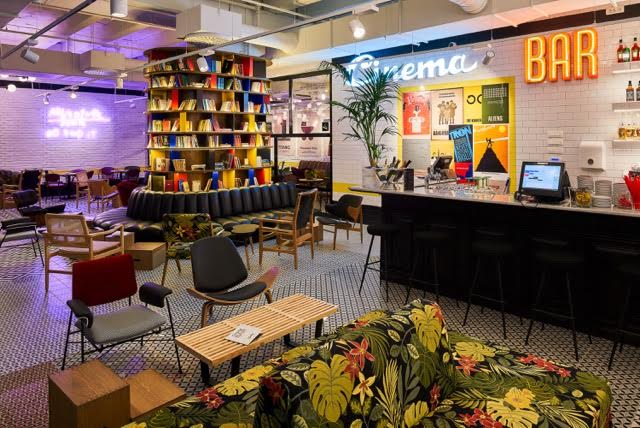 ICTA is an international network of professionals from technology-related areas of the cinema industry. Its members are leading manufacturers, as well as distributors and service companies, on the cutting edge of the innovative cinema technologies. The winners of the other two ICTA awards are Zoo Palast Berlin, Germany as Classic Cinema of the Year, and Village World @ The Mall Athens, Greece as Best Cinema Refurbishment of the Year.

With 9 screens and a total of 1,386 seats and cutting edge laser projectors, 4DXTM Mall of Split multiplex also boasts a unique eXtreme screen and a revolutionary 4DXTM screen where the audience can be seated in specially designed motion-based seats, experience films in four dimensions thanks to as many as 15 special effects such as – water, bubbles, fog, air, motion, lightning, scents, wind, snow, and rainstorm, among other – allowing the audience a multisensory experience of a heavy thunderstorm, light breeze, as well as the explosion smoke or the pleasant smell of coffee. 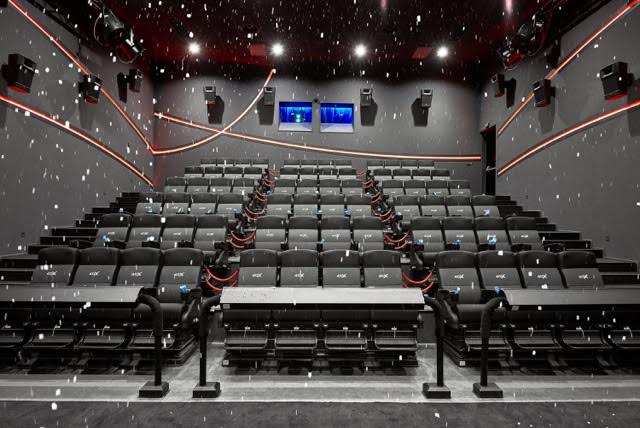 In addition to sophisticated technologies, the multiplex also boasts the interior in which cutting-edge technology meets contemporary design, and the unique design of the Cinema Bar, in particular, has made it into one of the most favoured meeting points in Split. The multiplex also has two modern playrooms (birthday party rooms). 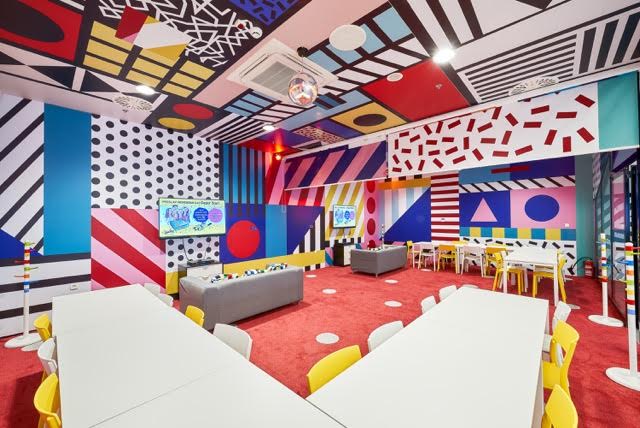 CineStar Cinemas group has so far opened 20 multiplex sites in Croatia and the region, with 129 digital screens and over 20,500 seats, which – along with over 4 million admissions a year – makes CineStar Cinemas the largest and most successful exhibitor in the region.