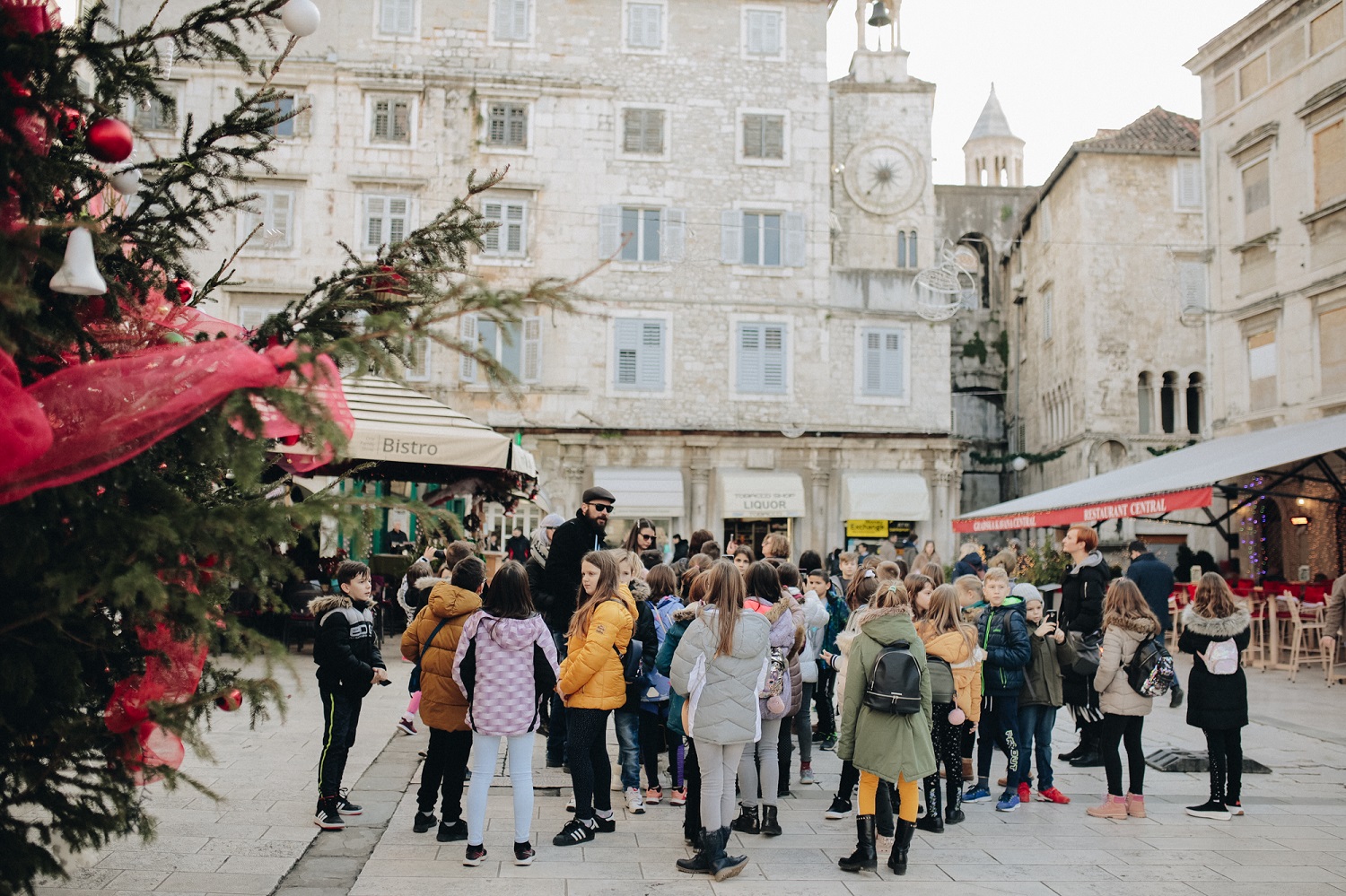 The state pays students from all over Croatia to visit Vukovar, so that the children from Vukovar will have the opportunity to travel and get to know other parts of Croatia, Marvie Hotel & Health have organized a visit for young Vukovar students to Split this year.

SPLIT, 30 December 2019 – After an open letter last year from a Vukovar professor addressed to the President, Prime Minister, Minister of Veterans Affairs and Minister of Education, led to the ‘Christmas in Split for Vukovar school kids’ campaign.

Liljana Radobuljac, a professor of Croatian at Nikola Tesla Technical School, addressed an open letter to the officials referring to the fact that the state pays students from all over Croatia to visit Vukovar, while children from Vukovar were neglected. The letter got wide support in the media and resulted in the Split-based Marvie Hotel & Health inviting young students from Vukovar to visit Split last year. 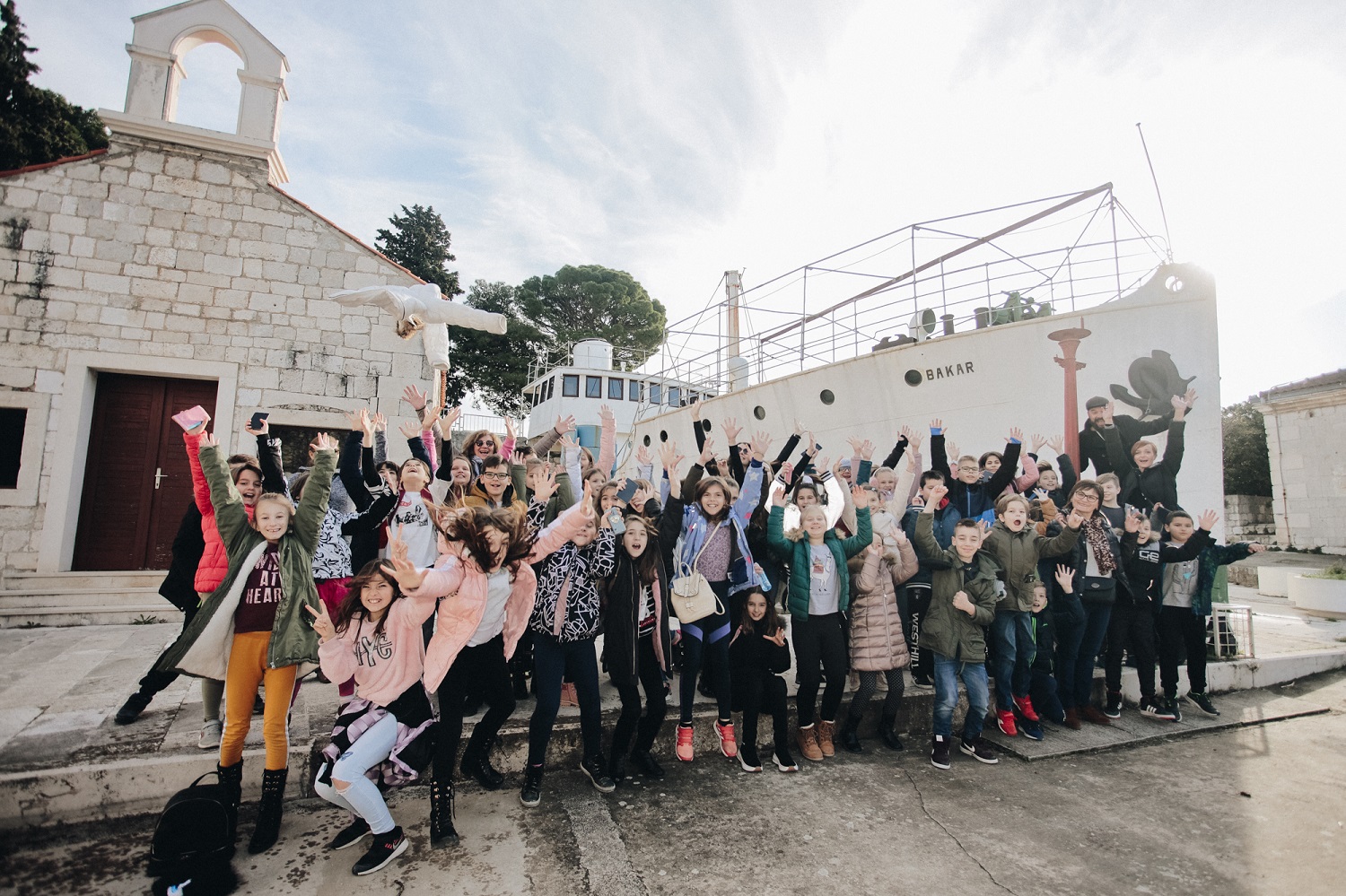 “The ‘Christmas in Split for Vukovar school kids’ campaign was organised again this year and we can say it is already becoming our tradition. From December 26 to 28, we hosted 44 children, and the action is being carried out in cooperation with the City of Vukovar, which contacts the schools. This year, third and fourth grade students, who somehow stood out with their hard work or success, came to visit us. We provide them with bus transportation, accommodation, food and entertainment at our hotel, city tours, tickets and gifts under the tree. It is a wonderful feeling to watch them have fun, and the interest they have in getting to know our city and how much this trip means to them,” said Diana Rubic, director of the Marvie Hotel. 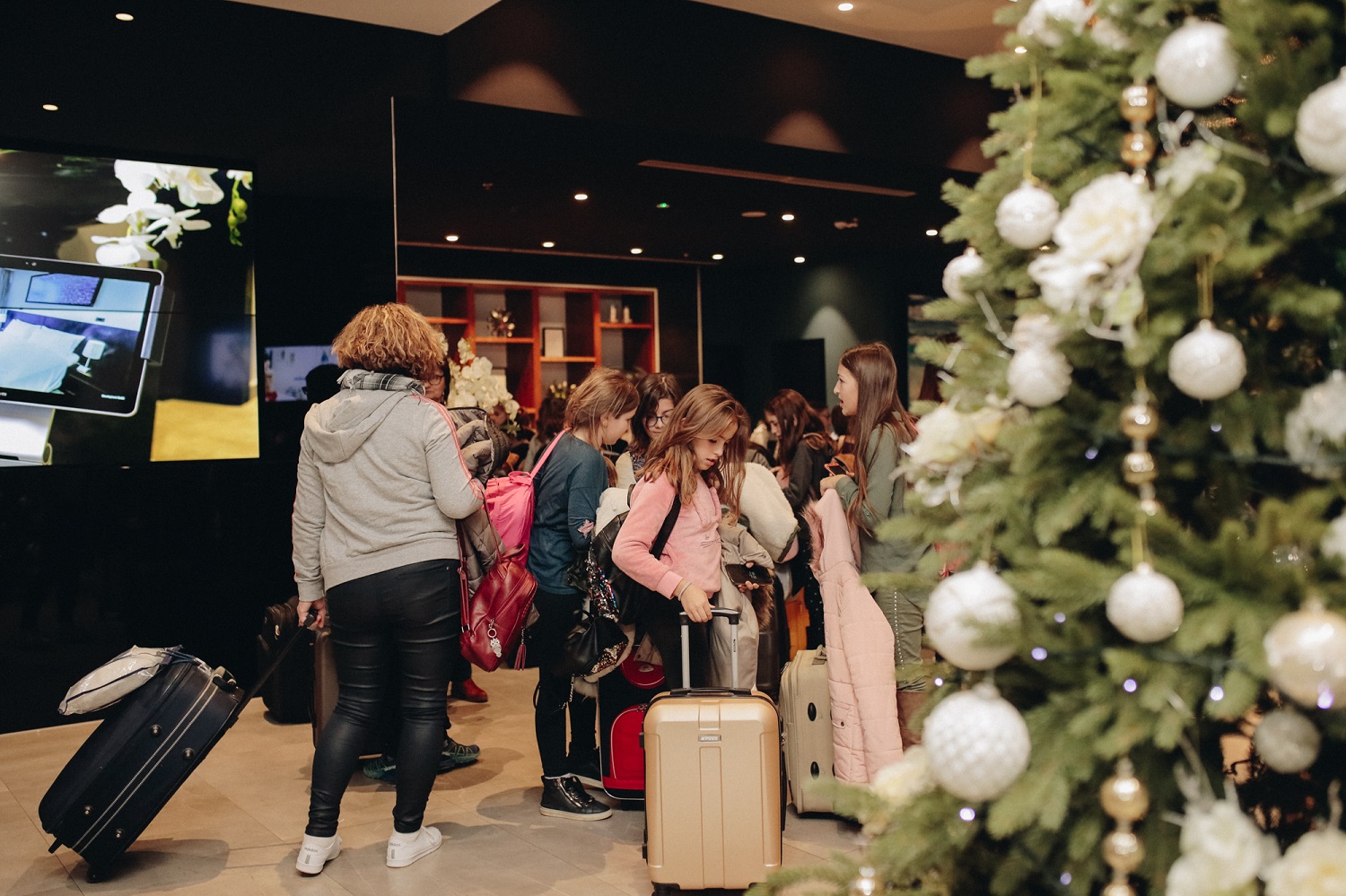 Upon arrival in Split, the Vukovar youngsters were greeted with a pool party and dinner, and the next day after breakfast they went on a tour of Diocletian’s Palace under the expert guidance of Marko Rubic, which was also his personal gift to this group of children. After visiting the Croatian Maritime Museum, they visited Poljud Stadium and Hajduk’s Trophy Hall. A free visit to Poljud with expert guidance was provided by HNK Hajduk, and they also received a free tour of the Klis fortress led by Damir Žura. 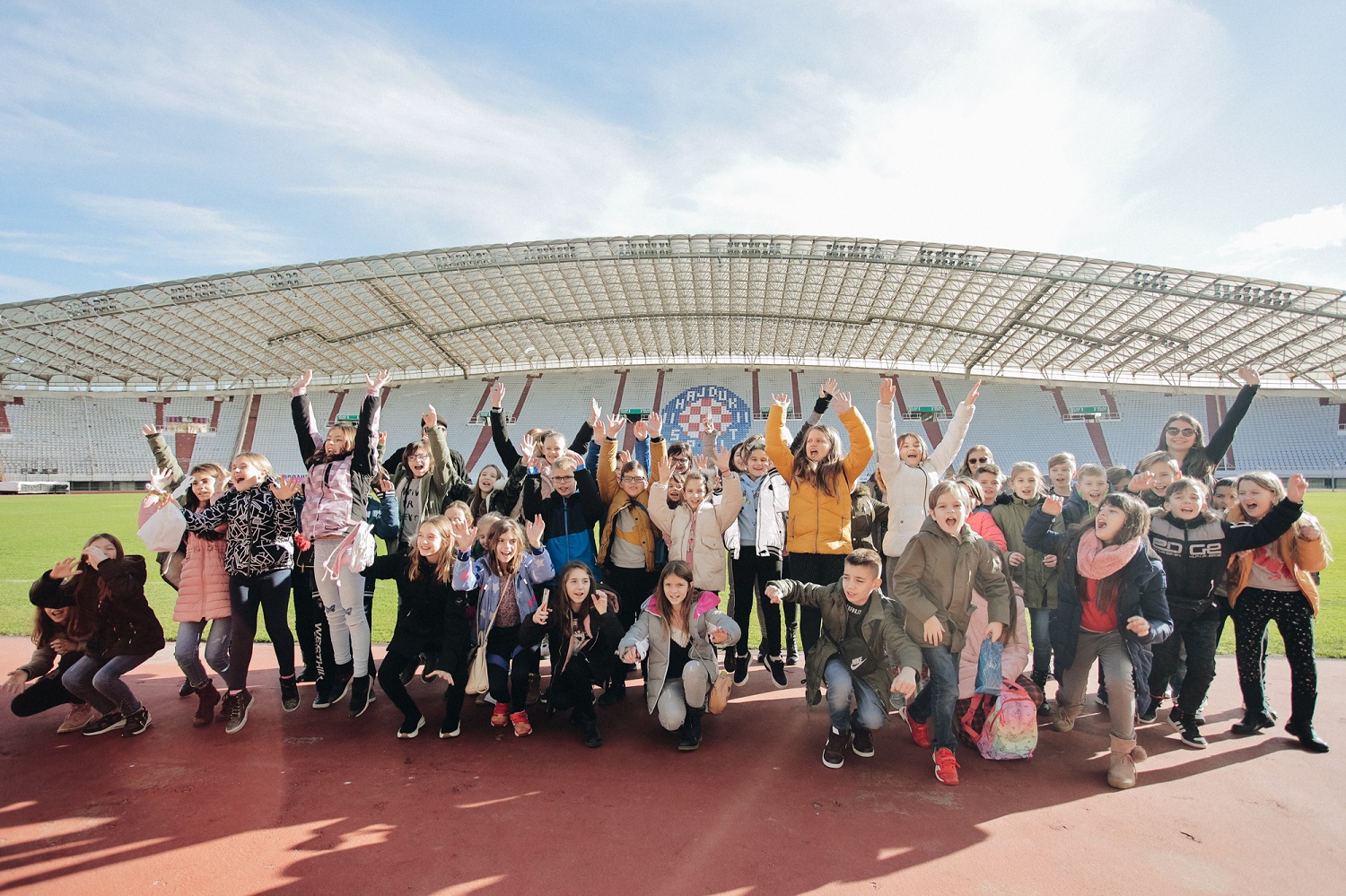 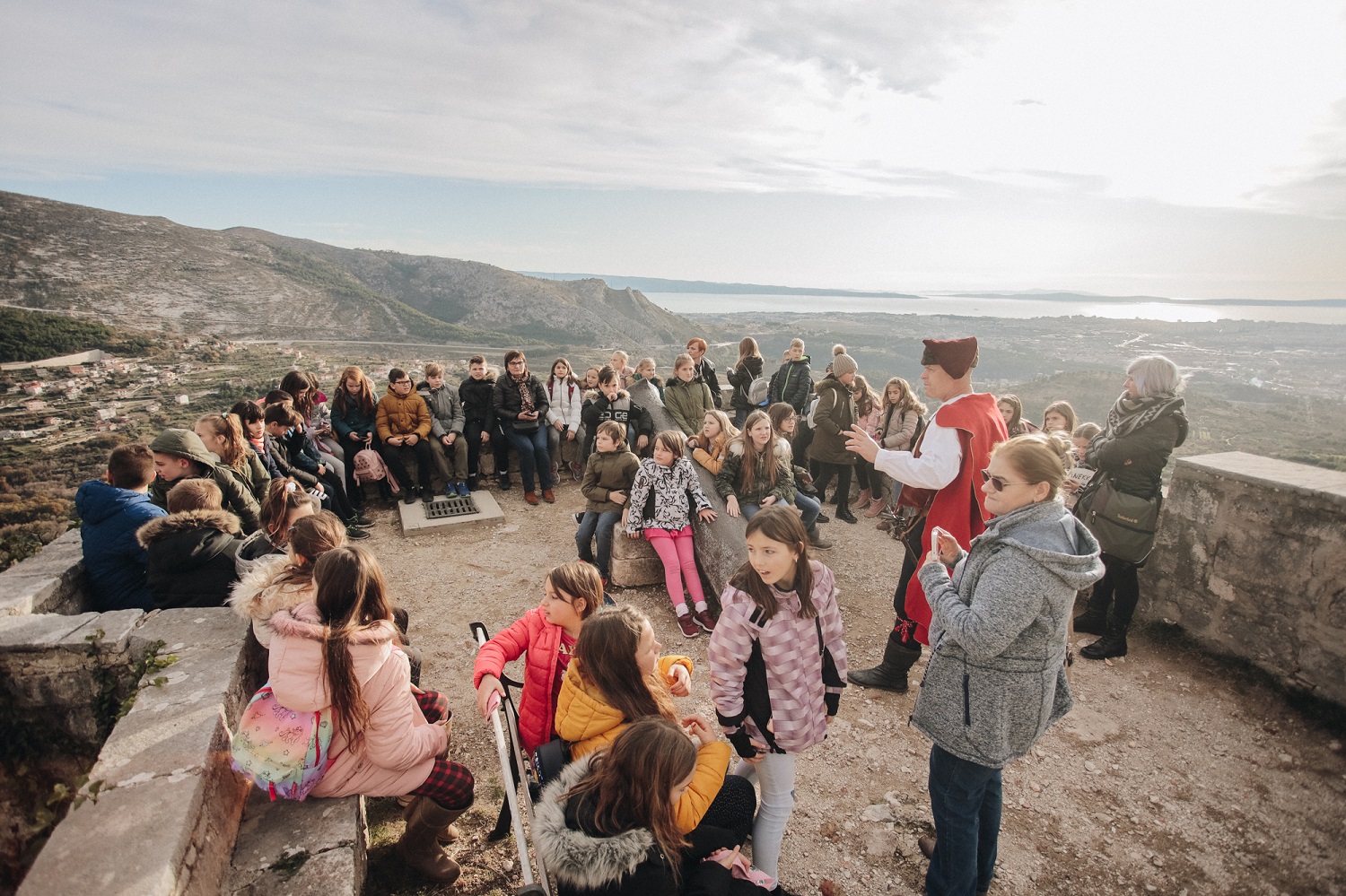 In the evening, the programme included a children’s party with dinner and opening presents, and on the Saturday after breakfast, they kissed and hugged hotel staff goodbye and made their way back home to Vukovar. 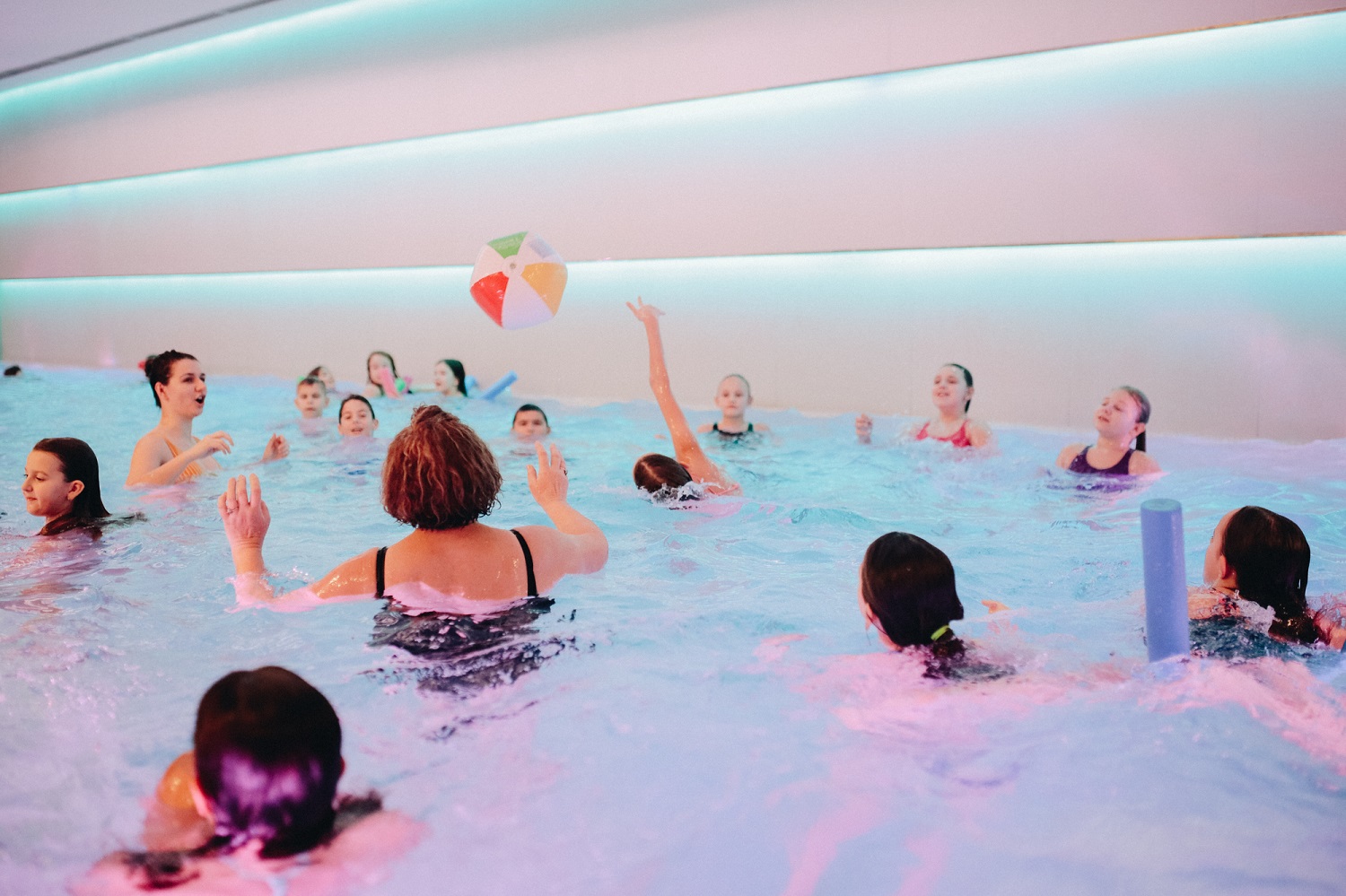