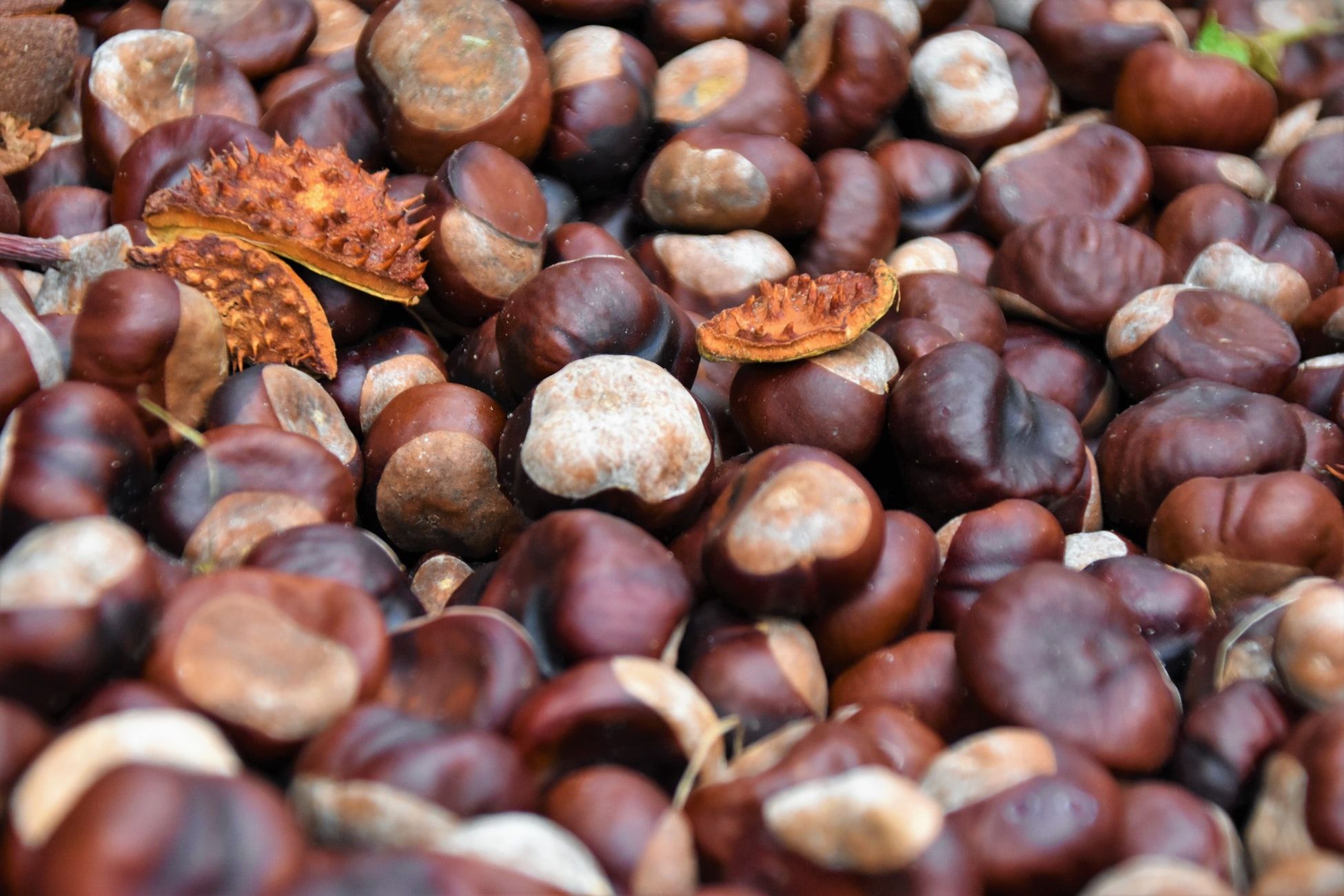 One of the highlights of autumn, and a symbol for tourism in the town of Hrvatska Kostajnica, is set to get underway this month.

The Chestnut Festival of Hrvatska Kostajnica is being held for the 22nd year in a row this weekend from 11-13 October 2019. The festival, called Kestenijada locally, is a celebration of chestnut harvest on the surrounding hills and forests.

Hrvatska Kostajnica, a small town nestled on the left bank of the Una River, derives its name from the surrounding forests, which are rich in chestnut woods. 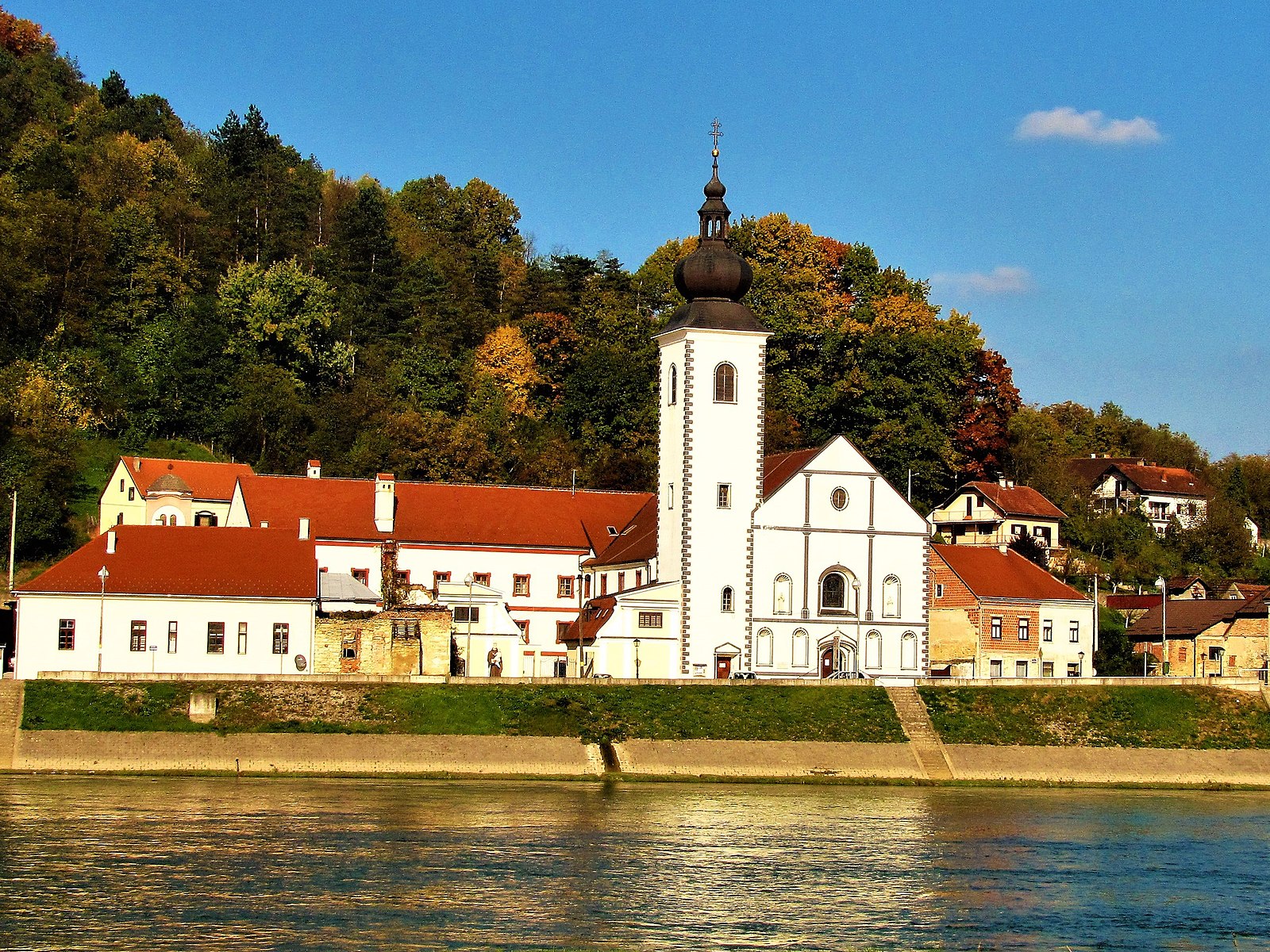 There are many attractions at the weekend festival, which gathers people from all over Croatia and the region, including tasting traditional specialities made from chestnuts, partaking in the harvest, concerts, tours and loads more fun activities for all ages.

Kestenijada has become the most important tourist product in Hrvatska Kostajnica and the town has brand that no other town in Croatia has thanks to its chestnuts.

Like every year, a train service from Zagreb to the festival will be operated. The train leaves Zagreb station (8 am) and stops in Buzin, Velika Gorica, Lekenik, Sisak and Sunja. 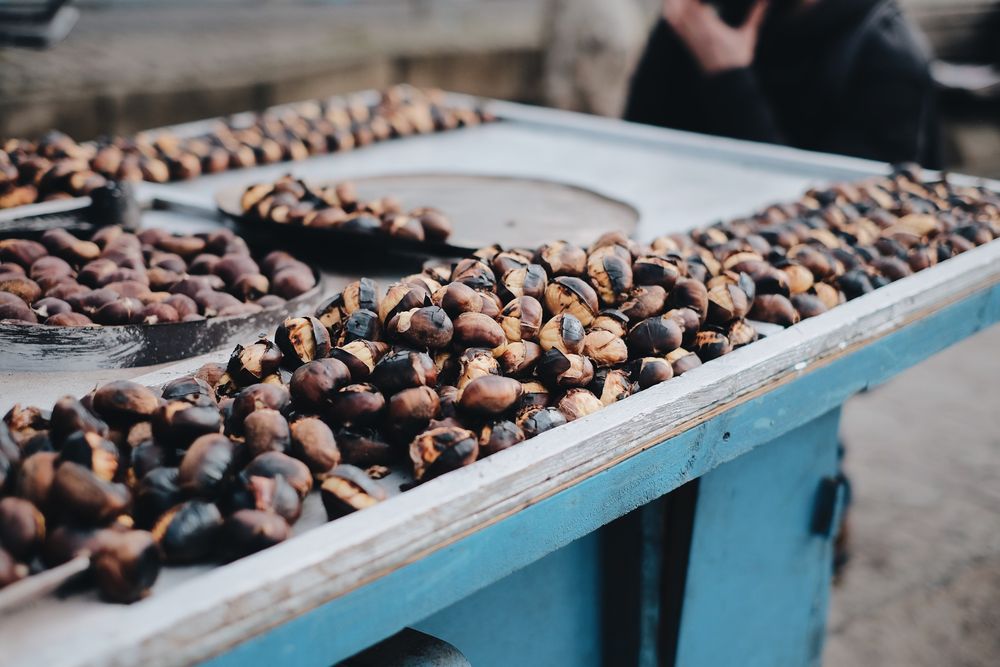