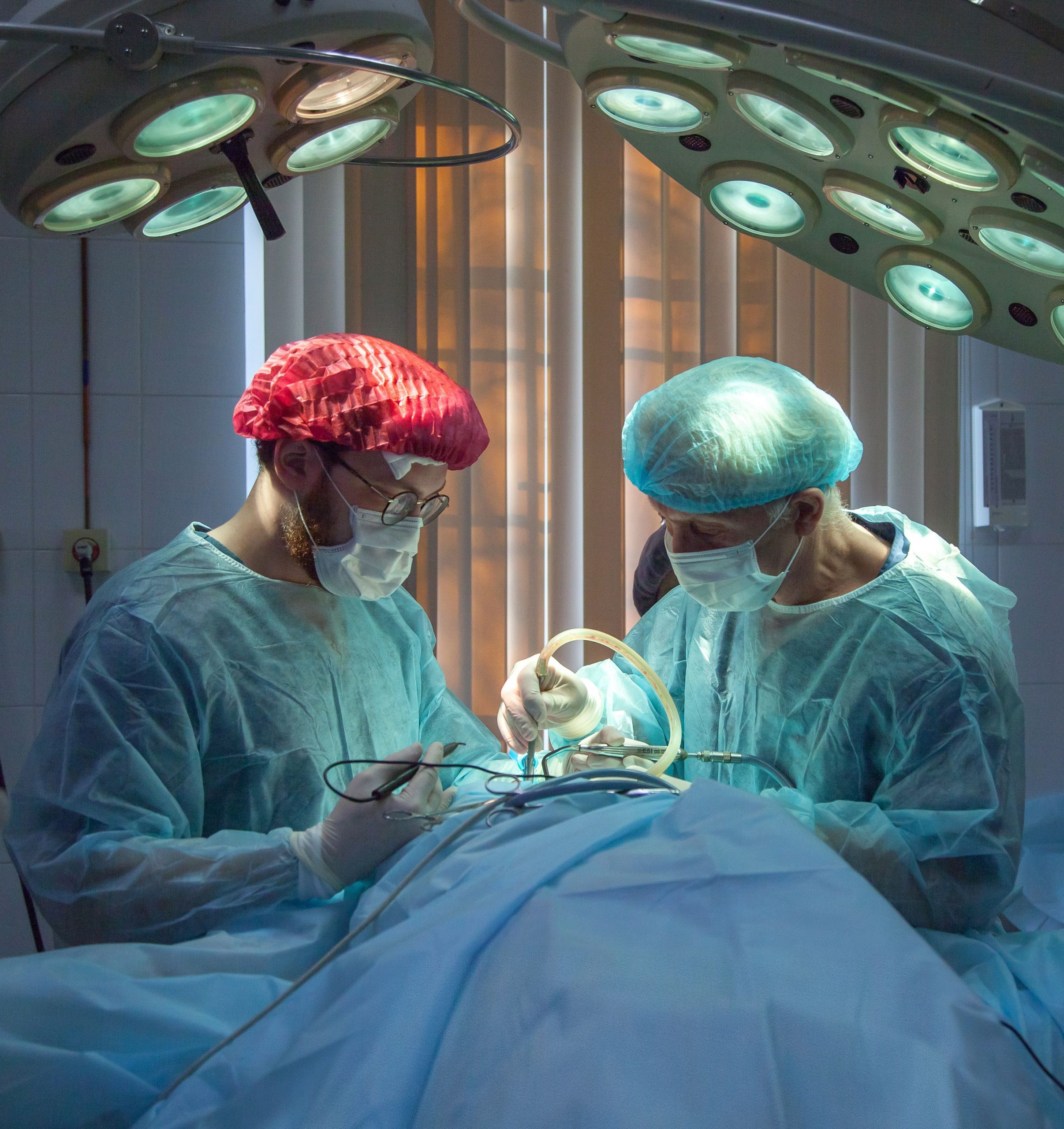 ZAGREB, Dec 5 (Hina) – Eight to nine heart transplants per one million inhabitants are performed in Croatia every year, which is twice as high as the number of such procedures in Germany, it was said on Wednesday at the KBC Zagreb hospital, where three heart retransplants have also been successfully performed.

Heart transplantation is definitely the best way to treat advanced heart failure and the probability of obtaining a new heart in Croatia is two times higher than in Germany, heart surgeon Hrvoje Gasparovic told a news conference at which the latest achievements of Croatian transplantation medicine were presented.

“We are really excellent in that regard, owing to a large system and great engagement of everyone involved. At the KBC Zagreb three heart retransplants have been performed so far, with patients undergoing a second heart transplant, which is rare globally,” said Gasparovic.

Academician Davor Milicic said that the KBC Zagreb’s heart transplant programme dated back to 1988 and that in the last ten years it had become recognised in Europe and beyond.

In terms of the number of heart transplants per one million inhabitants, Croatia ranks second or third globally, depending on the year, said Milicic.

Also attending the news conference was Biserka Sabljak, a patient who in September successfully underwent a heart retransplant. Three months after the surgery, she said that she was recovering excellently and led a normal life.

“Our citizens should be happy because they live in a country where medical services are free, including the most sophisticated procedures, such as transplants, artificial heart implantation, retransplantation and expensive drugs. That is not so in most countries, including developed European countries. Free medical care is a great privilege Croatians enjoy, and the KBC Zagreb as the umbrella institution is doing its best in that regard,” said Milicic.

KBC Zagreb director Ante Corusic said the KBC Zagreb was the only institution in Croatia where successful heart, kidney and liver transplants were performed on children, with five children having successfully undergone heart transplants in 2018 and 2019.