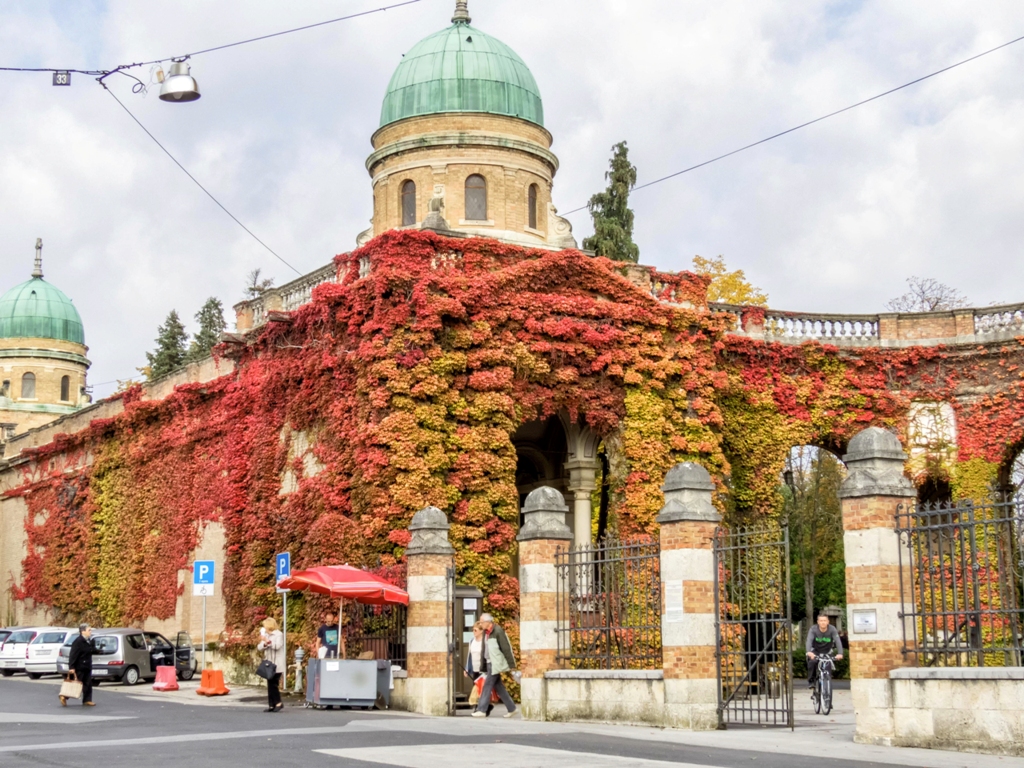 ZAGREB, 4 June (Hina) – A two-day regional conference is being held in Koprivnica to discuss the management and raising utility standards in cemeteries and their growing tourist and cultural significance in Southeast Europe.

“Perhaps many will be surprised that Zagreb’s Mirogoj Cemetery is in second place in terms of the number of tourist visits, right after the Zagreb Cathedral” was just one of the details that could be heard at the conference.

The conference brought together representatives of numerous cities, utility services, institutions, conservationists and funeral service providers as well as businesses interested in improving the management of cemeteries and their better promotion.

In the future, money from EU funds, which until now could not be used for that purpose, should contribute to all this. 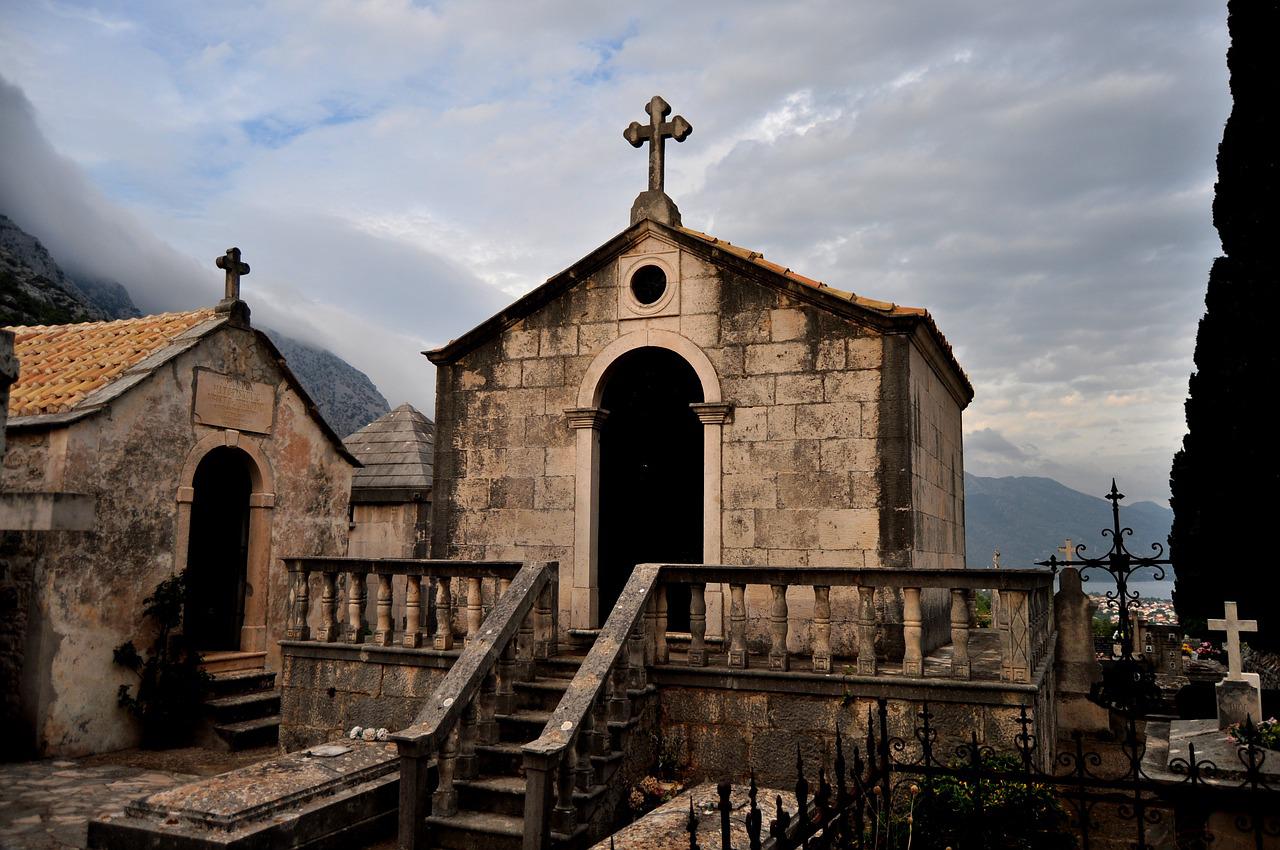 Some cemeteries in Croatia are part of famous routes

“European funds have so far not been used to finance cemetery infrastructure. Those in charge should be encouraged to start financing cemetery infrastructure in addition to water supply agglomerations and waste management activities, which spend most of the EU funds for the utility sector,” Marijan Kavran, editor of the Komunal magazine for utility management, said.

Some Croatian cemeteries are part of Europe’s famous routes, such as the Varaždin cemetery, Rijeka’s Kozala, Boninovo in Dubrovnik, Split’s Lovrinac and Mirogoj in Zagreb, which was badly damaged in the 2020 earthquake. 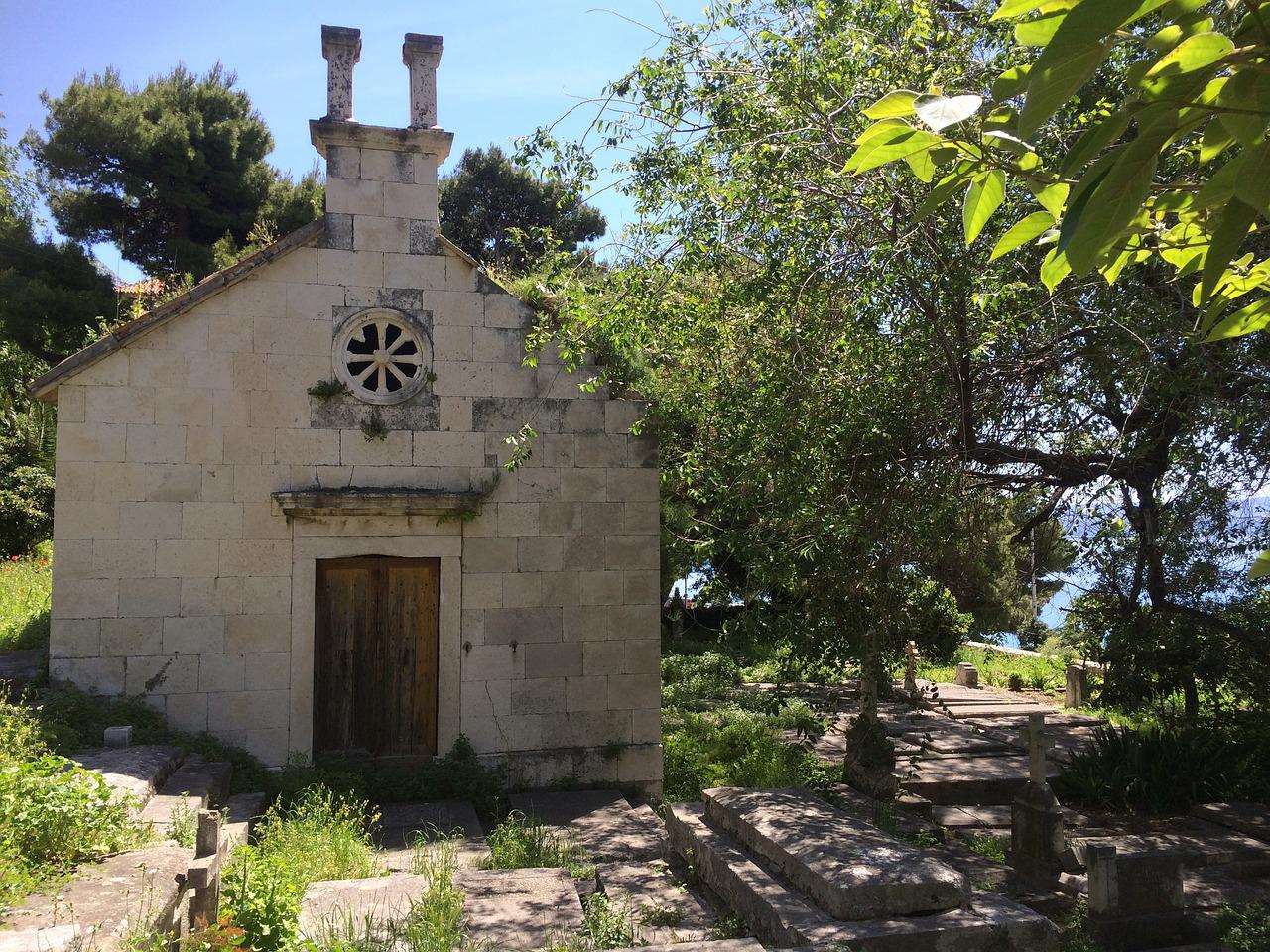 “The damage will require hundreds of millions of kuna and years of work. The damage to the famous arcades of builder Herman Bollé alone is estimated at HRK 300 million,” said Roko Gruja, the head of Zagreb Cemeteries.

We have applied to the European Union Solidarity Fund and signed a grant agreement of some HRK 120 million, but the reconstruction will take decades, he added.

The host of the conference is GKP Komunalac from Koprivnica, which manages seven cemeteries in the area of Koprivnica, including one which is part of the Association of Significant European Cemeteries.