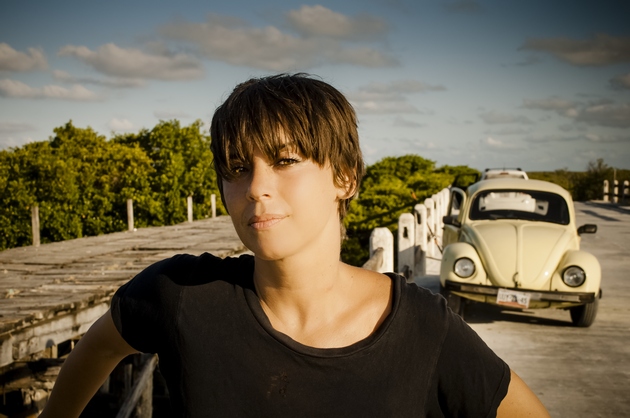 Cat Power, who has collaborated with the likes of Steve Shelley, Eddie Vedder, Dave Grohl and Iggy Pop, will perform her debut Croatian gig at Tvornica kulture in Zagreb on 9 September 2016.

Cat Power, whose real name in Charlyn Marie “Chan” Marshall, was discovered opening for Liz Phair in 1994 by Steve Shelley of Sonic Youth and Tim Foljahn of Two Dollar Guitar. In the 1990s she signed with Matador Records, and released her third album of new material with Shelley and Foljahn. Following this she released the critically acclaimed Moon Pix (1998), recorded with members of Dirty Three, and The Covers Record (2000), a collection of sparsely recorded cover songs.

After a brief hiatus she reemerged in 2003 with You Are Free, featuring guest musicians Dave Grohl and Eddie Vedder, followed by the soul-influenced The Greatest (2006), recorded with numerous Memphis studio musicians, and a second covers album, Jukebox (2008). In 2012 she released the self-produced Sun, which opened at number 10 on the Billboard 200, the highest charting album of her career to date.

Tickets for the concert go on sale on 2 May 2016 and can be purchased at selected outlets and via eventim.hr.