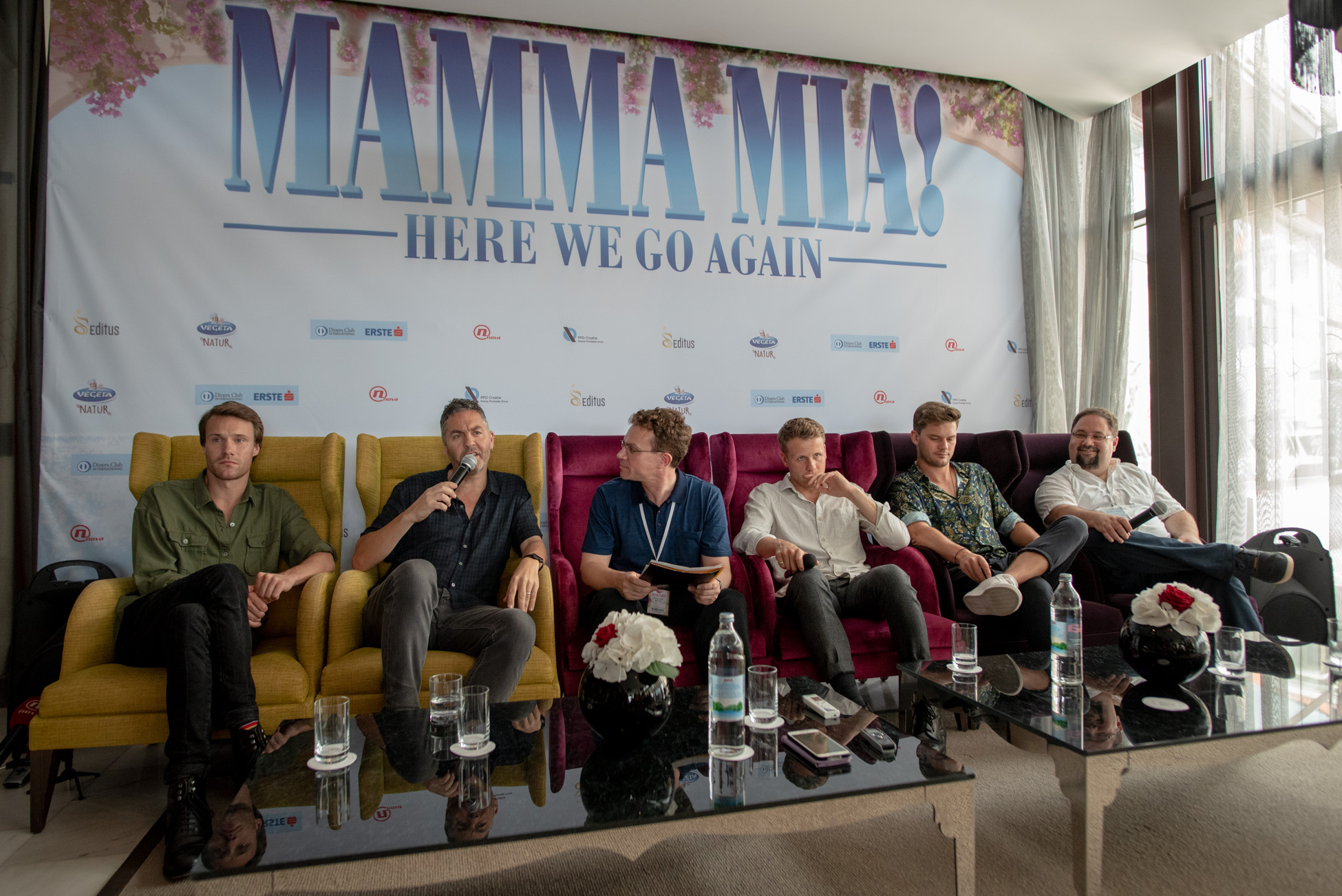 Some of the stars and crew of Mamma Mia: Here We Go Again!, the sequel to the Broadway musical turned blockbuster, have arrived in the Istrian city of Pula for the Croatian premiere.

Actors who arrived in Pula included Josh Dylan, Jeremy Irvine and Hugo Skinner, as well as the film’s director Ol Parker, and on Saturday they were in good spirits as they spoke to the press at Park Plaza Histria ahead of tonight’s premiere at the spectacular Pula Arena. 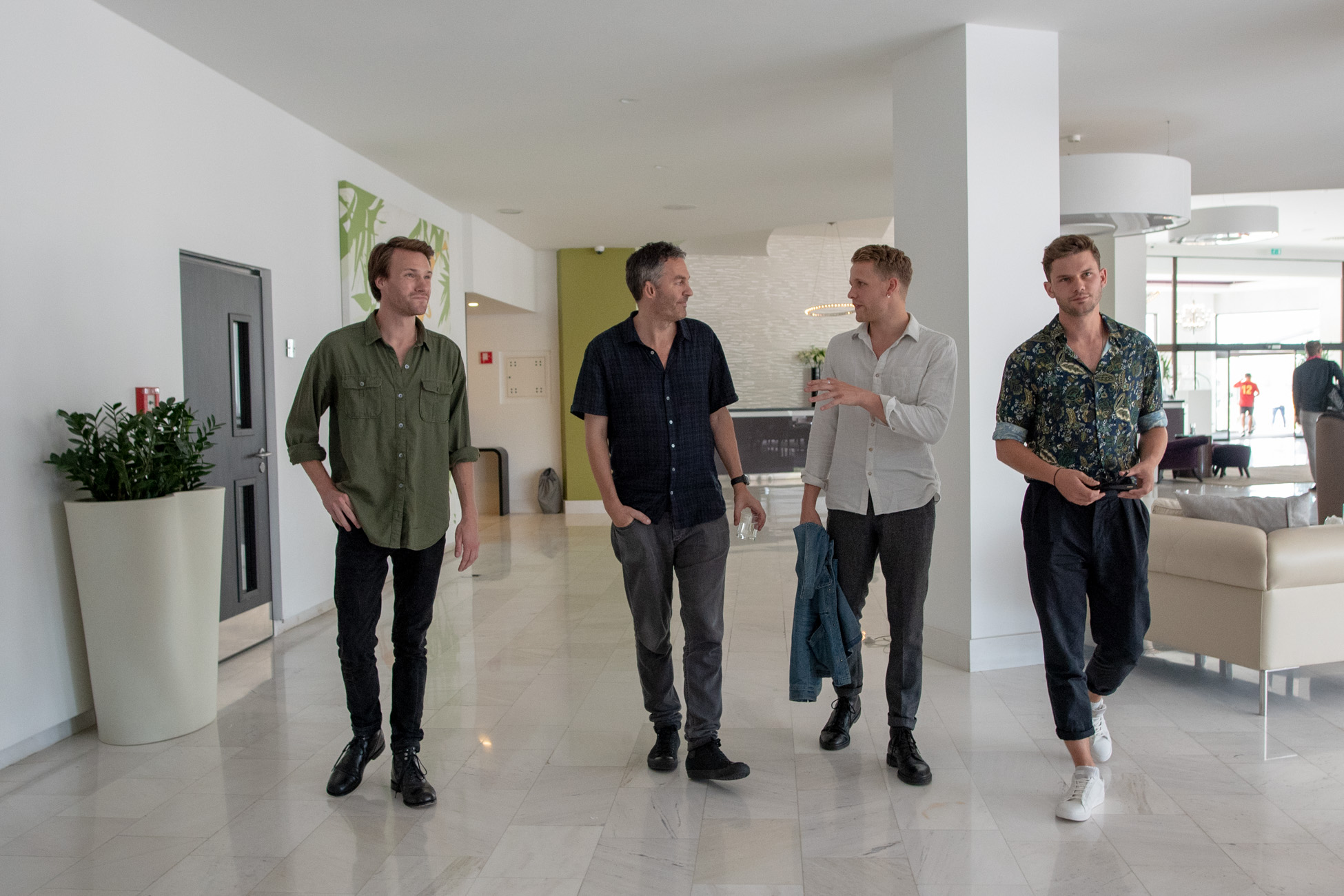 Mamma Mia: Here We Go Again!, which also stars Meryl Streep, Pierce Brosnan, Colin Firth and Cher, was filmed in September and October last year on the Croatian island of Vis for 24 days, with more than 270 Croatian film professionals and extras engaged. 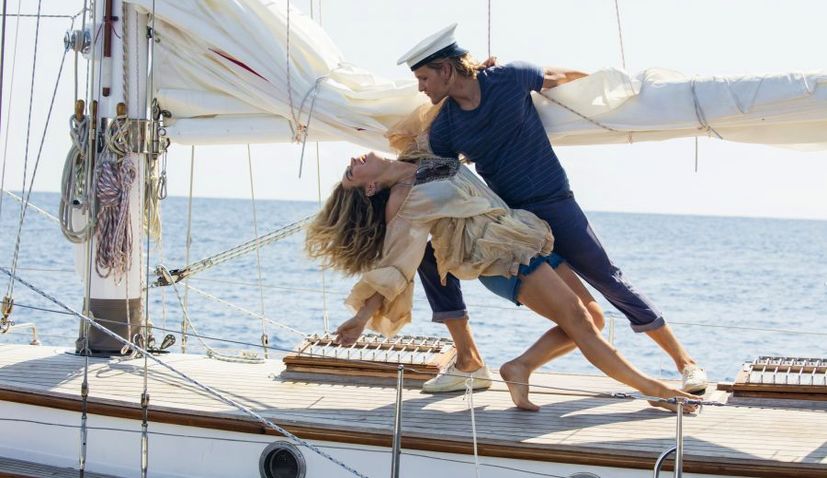 Vis plays the island of Kalokairi and director Ol Parker says that Croatia’s potential as a location for major film productions is ‘endless’.

“We spent 6 weeks in Croatia. We took over the island and the joy that is seen onscreen in the film is the result of the joy that was had off-screen. Yes, Croatia acts as Greece in the film but Croatia does not need to play anything but itself, especially after the recent football result. The future for Croatia as a filming destination is endless. A combination of beautiful natural resources and resources that people bring. And of course, the financial benefits for filming in Croatia,” director Ol Parker said, adding that shooting in Croatia was everything he could have hoped for.

Some of the cast members were happy to share their experiences in Croatia. 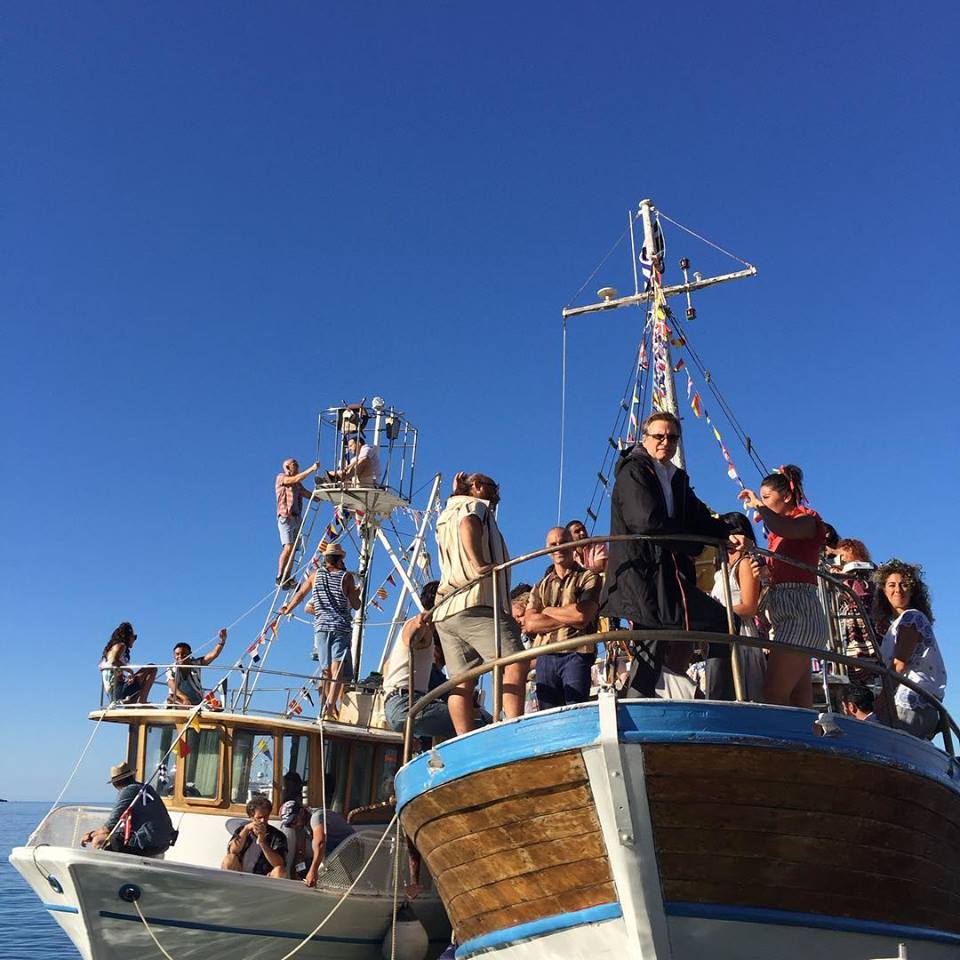 “Croatia is perfect, the people are so nice. It was nice to stay in one spot so we could develop friendships. I came to Croatia six years ago on a holiday with my family and had been back every year since. I love Croatian food, especially ‘under the bell’ (ispod peke),” Dylan said.

Actor Jeremy Irvine says that after the premiere he will be sailing back down to Vis with Dylan and Skinner.
“I loved it on Vis. Such a beautiful place. There was one music festival on at the same time we were filming, Goulash Festival, and I went every night. I want to go to that every year,” Irvine said. 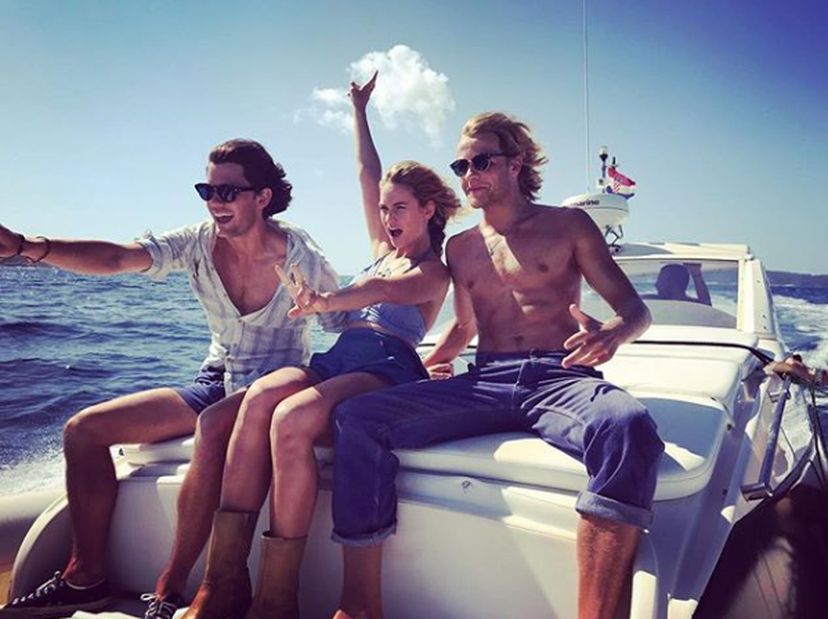 “Mamma Mia: Here We Go Again! has been a project that has made us proud from start to finish. It has done a lot for Croatia, just as the football has, and we will feel the positive benefits for a long time,” Croatian Audiovisual Centre director Daniel Rafaelic said.

“Mamma Mia: Here We Go Again! will premiere on Saturday night at Pula Arena. The film is heading for an impressive opening weekend of over $41 million at the box office across North America.