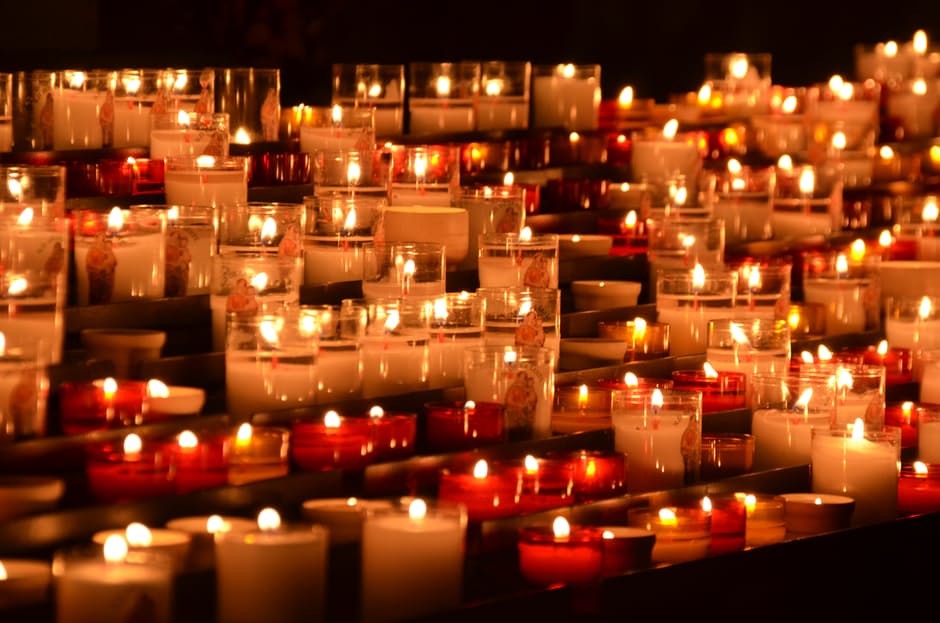 Candles to be lit all around the country tonight

Thousands of candles will be lit tonight all over Croatia on the eve of the 26th Vukovar Remembrance Day.

Almost every town has a street named after Vukovar and tonight candles will be lit and placed on them all over the country to mark Vukovar Remembrance Day.

Over 10,000 candles are again expected to be lit in the capital Zagreb along the 10-kilometre Vukovar Street to remember victims from the 1990s homeland war in the eastern town of Vukovar.

Every year on the 18th of November the anniversary of the fall of Vukovar is marked in Croatia.

During the 87-day siege of Vukovar by the Yugoslav People’s Army (JNA) between August and November 1991, 1,624 people were killed, including 12 children, 1,219 were wounded, and more than 350 Croatian soldiers unaccounted for. More than 22,000 Croats and other non-Serbs were also expelled from the city.

Tomorrow will be the 26th Vukovar Remembrance Day.