Danijela, aka Dani Kristina, had two of her music videos – ‘Drift away’ and You Don’t Get to Choose’ nominated in the Pop category for the best Independent Canadian Music Video released in 2020 and it was ‘Drift away’ which secured her the award.

“I am so thankful,” Dani wrote, before thanking those who played a part in helping her win the award.

A huge thank you to Trevor James Anderson who wrote this song with me and produced it, to the incredible Blake Garbe and Mikey Tachuk for making my visions for this video come true and being an absolute dream to work with, as well as the rest of the team Kendra Clark and Sarah Marks. You guys killed it. A big shoutout to my fellow nominees, you guys create such incredible art and I am a huge fan, and finally, thank you all, to everyone who voted, shared, commented, liked and listened. None of this would be possible without you and I am so so grateful. sending you all the love.”

“I’ve been part of the Croatian community my entire life. Croatian was my first language, and my parents immersed me in Croatian folklore and music as I was growing up, which is why some of the music I write is in Croatian as well,” she explained during our interview. Dani started playing piano at the age of just five, and around that time she also began writing music and singing. She had her first formal training in music in her early teens.

“My musical influences stem from a variety of genres, but most notably I would say are songwriters like Regina Spektor, Taylor Swift, and Ben Howard, who really inspire the storyteller style of a lot of my lyrics. Growing up, however, I listened to a lot of Croatian music by Magazin, Jelena Rozga, Gibonni, Oliver Dragojević, and Tajči, who I actually had the honour of sharing the stage with in 2015 at Mississauga’s Living Arts Centre. All of these artists really shaped the way I value powerful voices and writing,” Dani said.

Dani says she is currently a really big fan of some newer Croatian artists such as Z++ (Zvonimir Husnjak), Zsa Zsa, and Damir Kedžo. 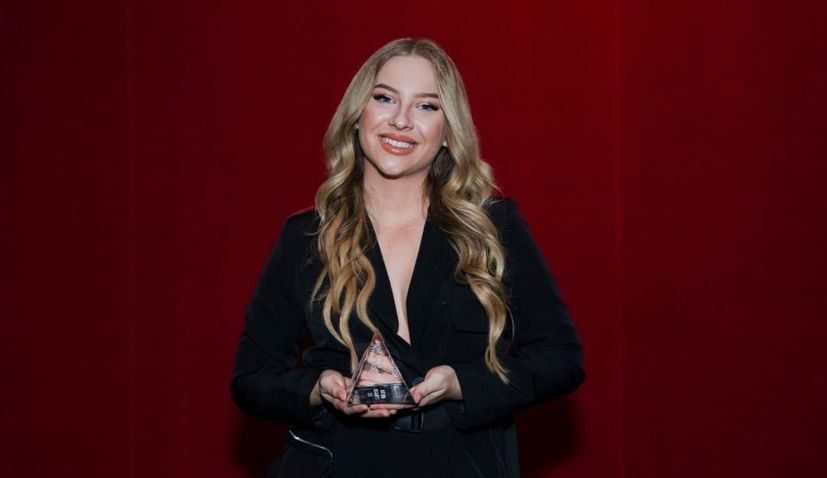 “They all inspire me in the ways they innovate the music scene in Croatia. I really enjoy discovering new Croatian music, and it’s probably my most listened to genre, as I like hearing songs in my native language to remind me of my roots.

Dani has a lot of new music coming up for 2021 to follow her debut EP “Aura”, and she hopes to continue collaborating with musicians and creators of various backgrounds.