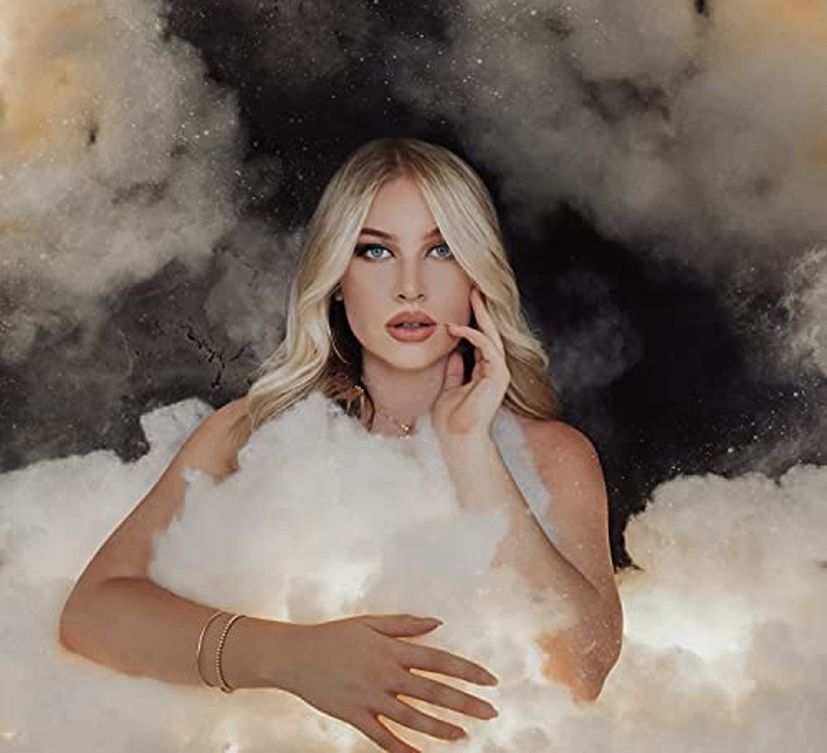 Award-winning singer-songwriter, Dani Kristina releases the music video for her powerful new single, “One Night Stand,” which she co-wrote with guitarist and friend Andrew Sporcic, who also has Croatian roots.

It was produced by Trevor James Anderson and recorded at Noble Street Studios in Toronto. “One Night Stand” is a personal and heartfelt ballad, which features layers of strings, synths, drums, and passionate vocals. Dani masterfully plays with the dynamics to build and release tension throughout the track.

“It’s about a risky romantic experience that was cut short by borders closing, which reflects on how things may have progressed if things were different,” explained Dani. “It examines many ‘what ifs’ but as much as the song remains hopeful, it’s actually telling a sad story of someone who really falls for another person, but never gets to explore it fully.” The music video is self-directed and edited by Dani Kristina, and it takes place in an elegant room that’s illuminated by sunlight. Dani can be seen pacing the room, laying on the bed, and completely embodying who she is in the song. 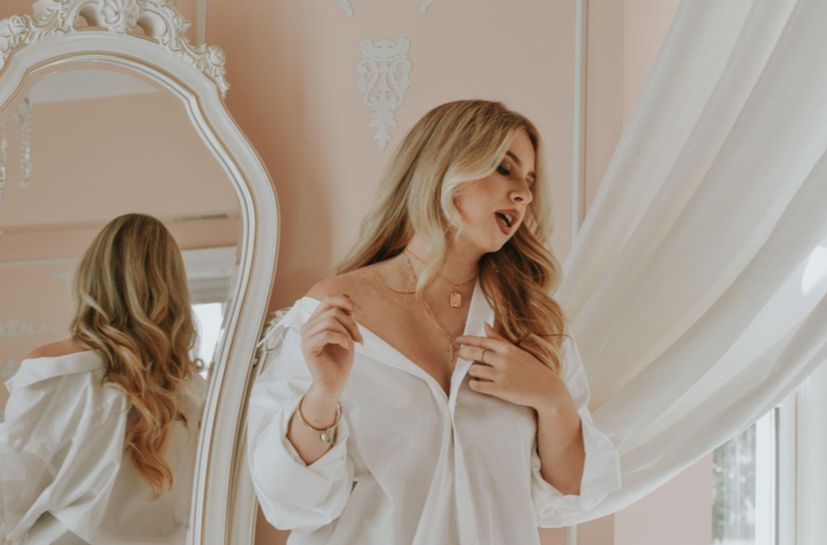 Her last single, “Gambler,” came out on June 7, 2021, and it has been streamed over 12,000 times across multiple platforms. It has also been featured on CBC and the UK Radio Wigwam. Both “One Night Stand” and “Gambler” are part of a larger story that has yet to be completed.

The single is now available on all streaming platforms including Apple Music and Spotify.

Following the successful release of her debut EP “Aura”, Mississauga Music’s Best New Solo Artist, and Dropout Entertainment’s winner of the Best Pop Video of 2020, Dani Kristina has established her sound as an up and coming pop artist. From dancy pop anthems to moody, emotional ballads, Dani Kristina has a little bit of everything for every listener.

Just like Taylor Swift, Lennon Stella, Halsey, and countless other inspirations, Dani knows how to write bangers. Through the process of writing over 600 songs as a teenager and training as a classical pianist and vocalist, she has found her niche. Dani is a confident, mature, creative, and open-minded artist with diverse musical roots which allow her to experiment with complex harmonies within her songwriting. 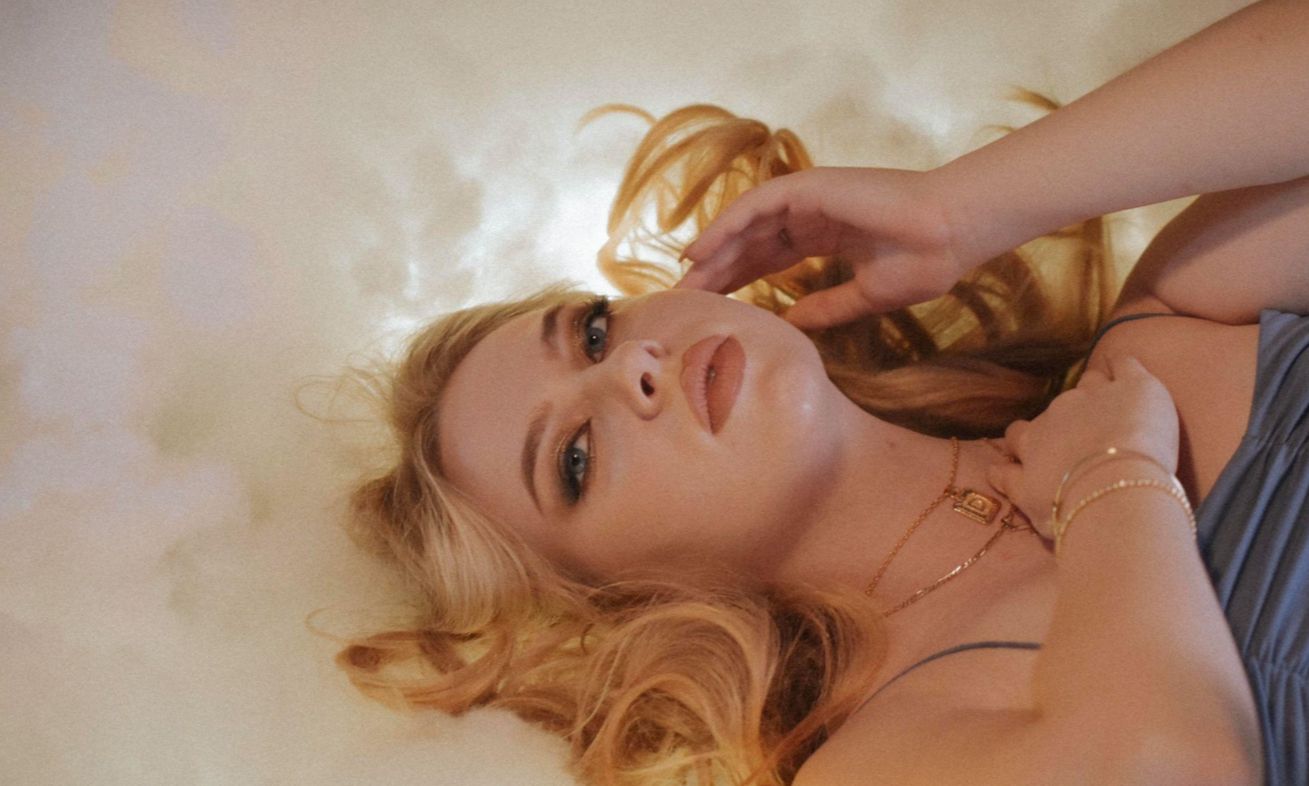 Growing up around Toronto, Ontario, she’s spent her whole life taking in diverse soundscapes, curating her own unique sound, and experimenting with different styles. Working alongside Grammy-nominated Trevor James Anderson, TikTok’s @katamogz (En Flique Creative), and other Toronto talent, Dani is dedicated to her vision and a strong supporter of local musicians. danikristina.com