This past weekend, talented 17-year-old Canadian-Croatian racing driver Marco Kacic made his debut in the Formula Regional Americas Championship (FR Americas) at Circuit of The Americas (CoTA) in Austin, Texas.

Born in Kelowna, BC, Canada to parents with Croatian heritage, Marco has been racing all over North America since the age of five. At the age of 12, he caught the eye of Italian CRG Kart owner Giancarlo Tinini who signed him to represent CRG as a Junior Factory Driver. At the age of 14, Marco signed with Formula 1600 team Exclusive Autosport to be a development driver.

In 2019, Marco won 7 out of 10 races in the 2019 Formula Pro USA series to claim the overall championship. The teen also secured several karting championships over the years and established himself as one of the top junior kart racers in North America. In 2018, he made his rookie formula car debut in the Canadian Formula 1600 championship and was the youngest driver in the series. ‘I’d be honoured to represent a Croatian company or investor”

Marco does not come from a wealthy family. Even when he was racing go-karts, his family could not have done it without sponsors. In the Junior formula car racing world, a driver needs to bring their own funding or sponsor funding until they get to the higher levels like Indy car or F1.

Back in the 1990s, it was common for a talented driver to get paid to drive, or at least not have to bring his or her own funding in the Junior formulas. Back then, alcohol and tobacco companies were heavily involved in motorsports and teams had ample funding from those industries so they could look for the most talented drivers, not just the drivers that could bring funding. Marco has been fortunate enough to have a few loyal sponsors that have helped get him this far in his motorsports journey. In order to compete in F3 for 2021, he will need more sponsorship. Marco has proven he is a winner. In 2019 he won 7 out of 10 races and captured the F4 Formula Pro USA Championship. He also won with no testing/practice time because he did not have the funding. What many people don’t know is, Marco only had the funding to do 10 out of 12 races for 2019 and had to miss 2 races but he was still able to win the championship.

The plan for this year was to find a way to move up to F3 but when the COVID-19 pandemic hit, it made it very difficult to travel and find more sponsors and Marco had to sit out the race season for most of 2020. After winning the F4 championship, Marco was not able to race for 12 months. Marco’s family and supporters finally put together enough funds to have him do a few practice/test days in an F3 car and attend the final race of the FR Americas series in Austin Texas in October 2020. 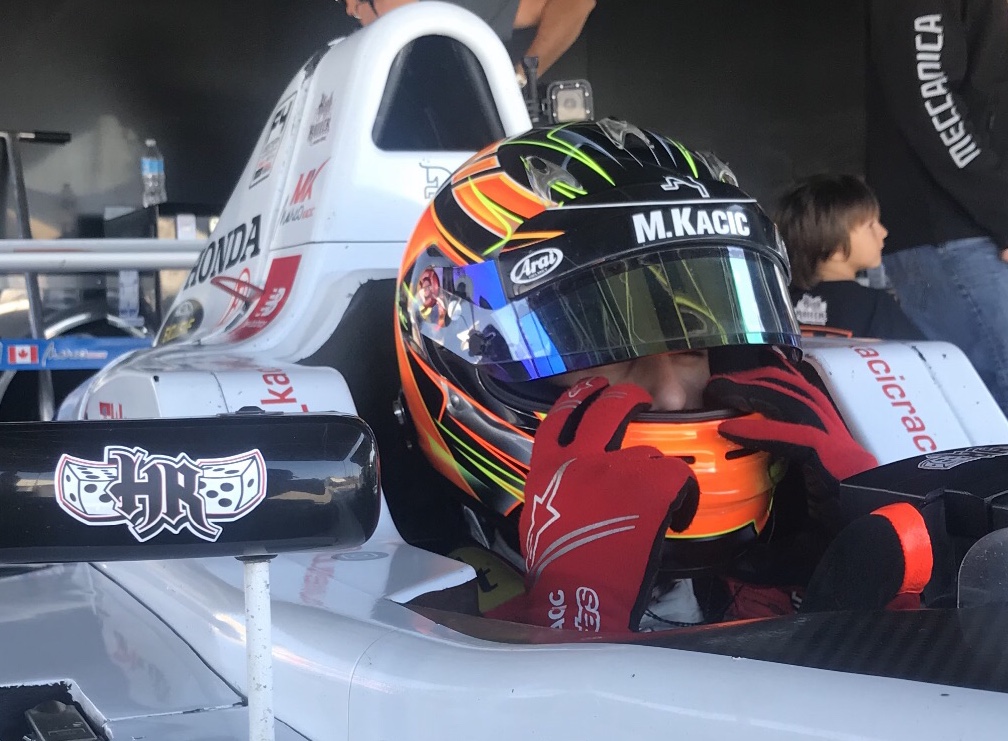 “I’m very excited to be able to finally race this year,” stated Marco. “I know it’s going to be very difficult considering how long it’s been since I’ve raced. I will be in an F3 car that I have very limited time in and I’m going up against drivers that have been racing and testing all year long.  It’s not going to be easy but I have to make the best of any opportunity that comes my way.”

Marco and his management team have set up a corporation so that private investors can get involved in Marco’s career. The investment program is an opportunity where supporters can invest and get a return on their investment from Marco’s future earnings. The idea behind the program is for supporters to own stock (or shares) in Marco Kacic. We are working very hard to bring new sponsors and investors on board so Marco can continue his climb to the top. 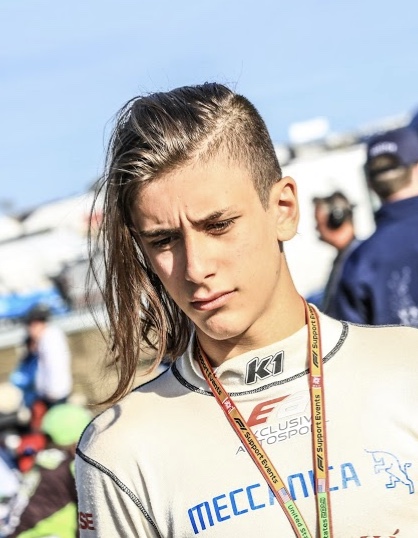 “The goal is to race in the 2021 FR Americas series and win the championship. The champion wins a 600,000 USD scholarship to move up to Indylights for the following year. With the proper testing time, I know I can win that Indylights scholarship. I just need the funding to get there.” In order to prepare for 2021, Marco needs to start testing now. His competitors are starting winter testing in a matter of weeks. If Marco does not find funding to start testing soon, he will continue to fall behind and it will be more difficult to succeed in an already very difficult championship.

Marco is Canadian born but his family background is Croatian. Marco is very proud of his Croatian heritage and would be honoured to represent a Croatian company or a Croatian investor in 2021 and beyond. For more information on getting involved as a sponsor or investor, please contact Danny Kacic at: