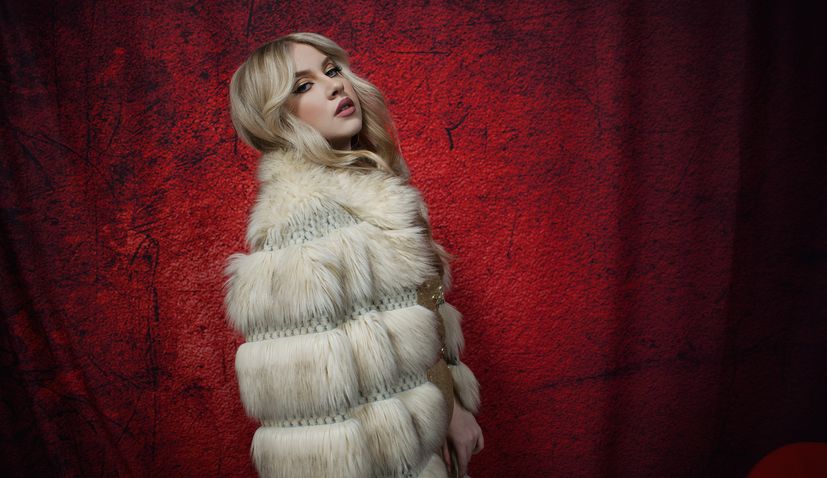 Inspired by personal experiences and from those around her, “Gambler” reflects on the imagery of relationships depicting the idea of wondering whether or not the other individual reciprocates the same feelings.

The single is now available on all streaming platforms including Apple Music, Spotify and YouTube.

“Gambler” is an energetic disco-pop song inspired by the vintage synths of various influences, telling the story of a failed relationship when one person is more invested than the other.

With the music video featuring TikTok star @katamogz (En Flique Creative), this song explores the risks of being “all in” to somebody without being aware of the risks. The music video was self-directed and edited by Dani Kristina, but she also worked with cinematographer Paul Persic to make the vision come to life.

Taking place in a vintage casino, the symbolism of the lyrical story is shown through Dani Kristina and a girl playing blackjack, where the dealer represents the person they both have feelings for, and as the two “play” for him, he ultimately holds the cards that decides who wins.

The release of “Gambler” is just the beginning for Dani Kristina. In the coming months she will be releasing more tracks that explore the relationship presented in “Gambler,” and one’s feelings as they change over time. Be sure to follow her on Instagram, Facebook and Twitter to keep up with new releases.

With her father’s family coming from Zagreb, and her mother from Primošten, Dani is strongly influenced by her Croatian culture. Kata is a second-generation Croatian. Her parents are from the Karlovac area.

You can watch the music video below.

Following the successful release of her debut EP “Aura”, Mississauga Music’s Best New Solo Artist, and Dropout Entertainment’s winner of the Best Pop Video of 2020, Dani Kristina has established her sound as an up and coming pop artist. From dancy pop anthems to moody, emotional ballads, Dani Kristina has a little bit of everything for every listener.

Just like Taylor Swift, Lennon Stella, Halsey, and countless other inspirations, Dani knows how to write bangers. Through the process of writing over 600 songs as a teenager and training as a classical pianist and vocalist, she has found her niche. Dani is a confident, mature, creative, and open-minded artist with diverse musical roots which allow her to experiment with complex harmonies within her songwriting. 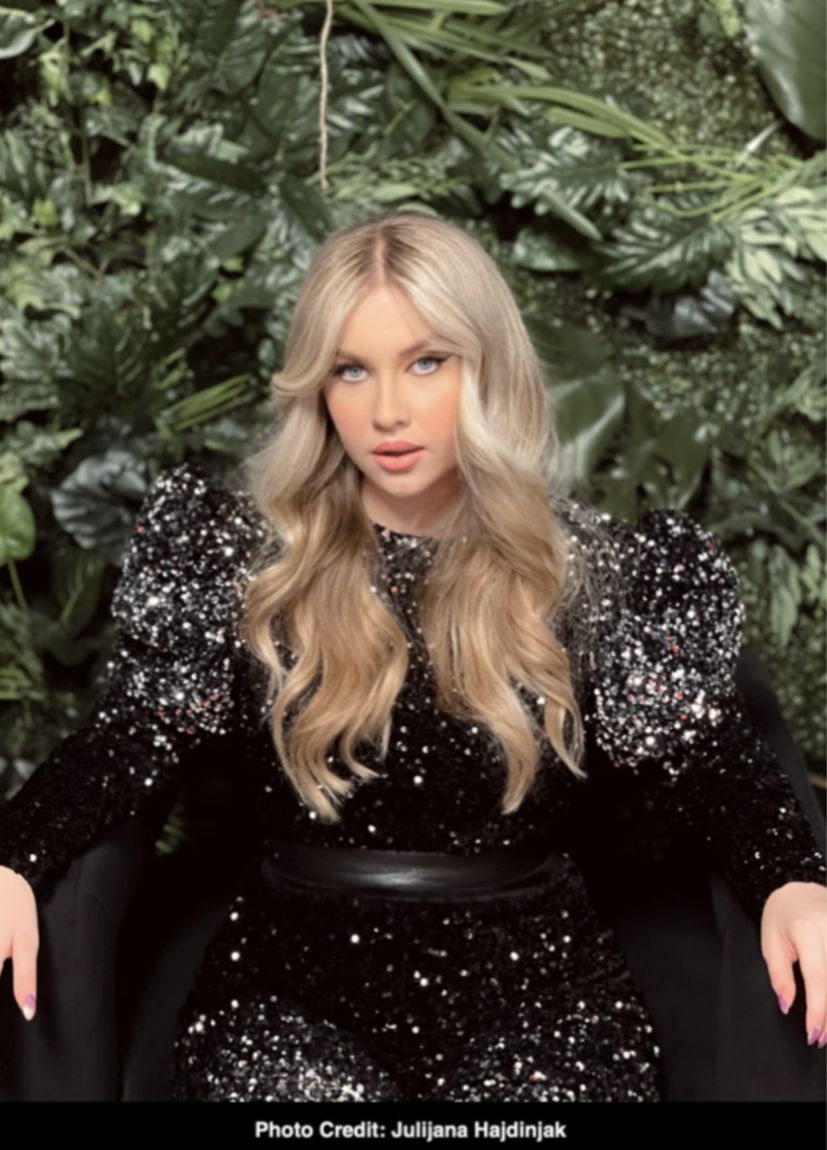 Growing up around Toronto, Ontario, she’s spent her whole life taking in diverse soundscapes, curating her own unique sound, and experimenting with different styles. Working alongside Grammy-nominated Trevor James Anderson, TikTok’s @katamogz (En Flique Creative), and other Toronto talent, Dani is dedicated to her vision and actively collaborates with local talent as she becomes a recognized artist in her own right. danikristina.com