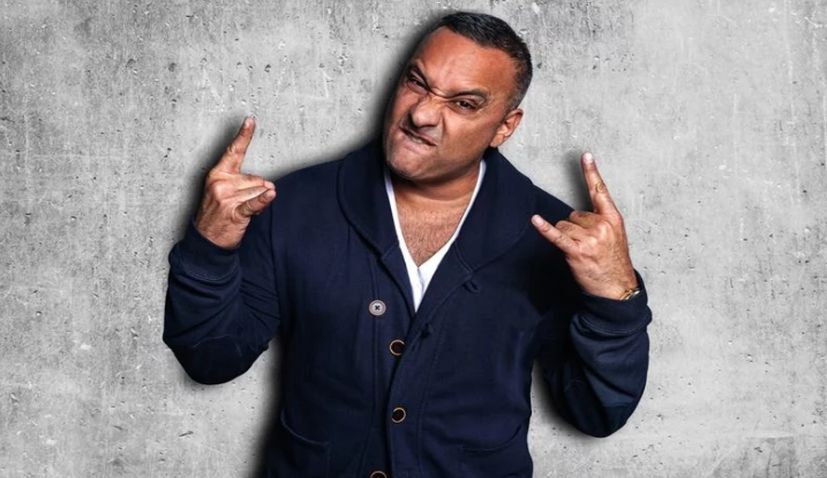 Popular Canadian comedian Russell Peters will perform in Croatia for the first time in May.

Peters, who became the first comedian to get a Netflix stand-up special, will perform at Zagreb’s Vatroslav Lisinki Concert Hall on 26 May 2018.

The 47-year-old started his Deported World Tour this month which will take the Los Angeles-based comedian to Croatia for the first time. The tour’s name fits right in with the theme of immigration that his previous shows and specials have had, including The Green Card Tour and Russell Peters: Red, White And Brown.

Tickets for the show went on sale today. You can purchase them here.