Home » News » Canada announces HRK 2.5 million in aid in response to the earthquake in Croatia 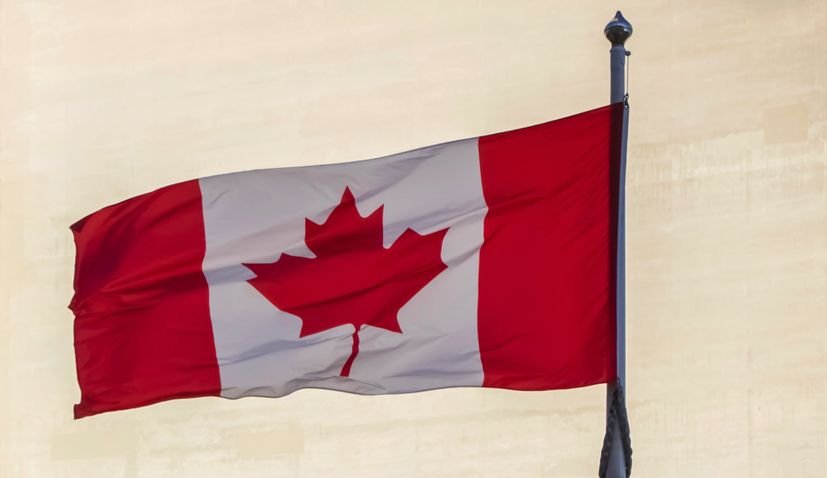 The Government of Canada will pay almost HRK 2.5 million (500,000 Canadian dollars) to the organisation of the Red Cross of Canada to support the activities of the Croatian Red Cross in helping the areas affected by the earthquake.

The Government of Canada will continue to work closely with the Canadian Red Cross and the Government of the Republic of Croatia to assess the situation and coordinate the response.

This announcement speaks to a strong bilateral relationship between Canada and Croatia, aided by an active Croatian-Canadian community in cities across Canada, which has also raised funds to support Croatia in these difficult times.

“We are deeply shocked by the loss of life and the terrible destruction caused by the strong earthquake. Canada expresses its sincere condolences to the citizens of Croatia and stands ready to support them in this difficult time,” François-Philippe Champagne, Minister of Foreign Affairs said.