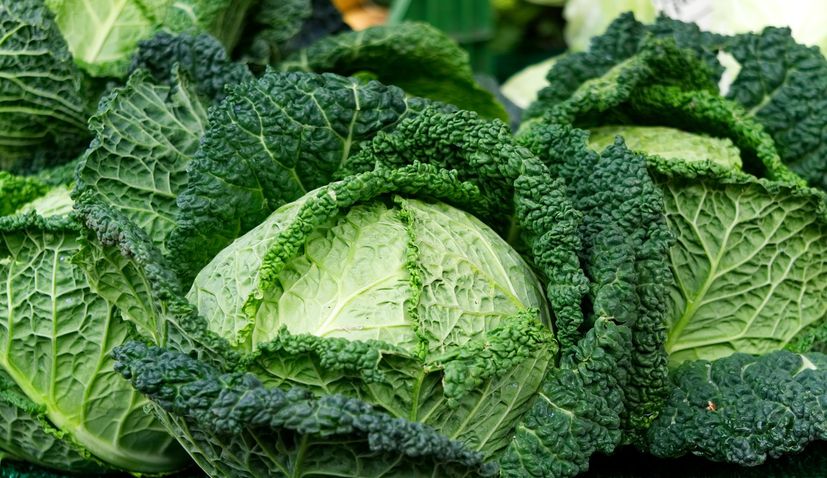 ZAGREB, Nov 15 (Hina) – The production of cabbage in Croatia is stable, the market is supplied with sufficient amounts of this vegetable, and the corona crisis has led to a price drop this year, according to an analysis conducted by the Smarter consultancy firm.

This year’s cabbage crop can satisfy the needs on the domestic market, and 2020 has been perceived as a favourable year for cabbage growing, says Smarter.

On the other hand, the epidemic of coronavirus has prevented the holding of events and gatherings, such as wedding parties and other private parties with many guests, and has also affected the hospitality industry, and consequently, the demand for cabbage has dropped and its price has also fallen, as a result.

The latest data provided by the Agriculture Market Information System (TISUP) shows that at the end of October the price of a kilo of cabbage was HRK 3.66 as against 4.99 kuna in the corresponding period last year.

At the end of 2019, Croatia registered a record high amount of exported cabbage, over 2,000 tonnes, and the value of the export was above a million euros.

The top market for the export of Croatian cabbage is Slovenia which imported 1,600 tonnes of this vegetable grown in Croatia and paid 800,000 euros for that last year.

The largest quantity of the imported cabbage, 1,646 tonnes at the total price of over a million euro, arrived in Croatia from Macedonia last year. The cabbage imports from the Netherlands totalled 1,476 tonnes (€870,000).

The biggest cabbage growers in Croatia are in northwestern areas (Varazdin, Koprivnica and Ogulin) as well as in the southern town of Sinj.

The average annual consumption per capita in Croatia is 11 kilograms.

The “Varazdinsko Zelje” cabbage, grown in Varazdin, and fermented cabbage (sauerkraut) from the western town of Ogulin enjoy a protected status in the EU.