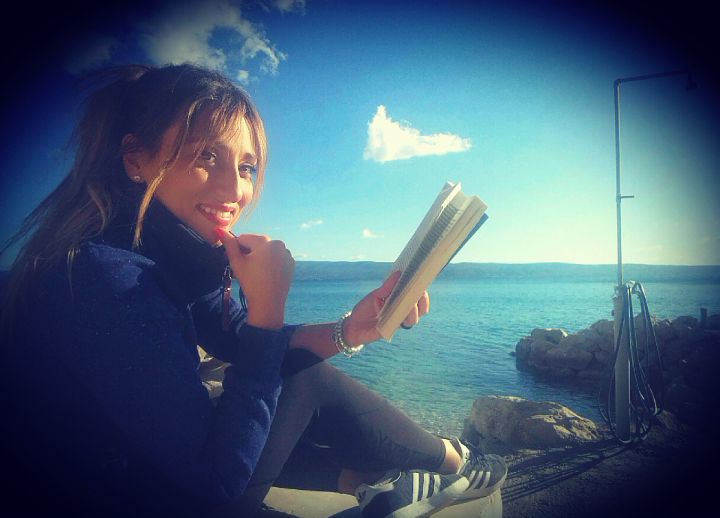 Like many kids on the Croatian coast, Bruna Bajic had to adapt to growing up with having a father who was away from home a lot working on the boats out at sea.

Her upbringing was the inspiration for her superb 95-minute film about the life of sailors and their families.

Bruna’s film THE BLUE CAGE, which also was the first successful documentary crowdfunding campaign in Croatia, was named among the Best 10 Documentaries in Croatia in the year it was released.

Bruna is now set to release a children’s book.

The book – The Blue Horizons and their Guardians – is a visual and audiobook that provides a connection between the family member away at sea and their children using vivid stories and soothing soundtrack. 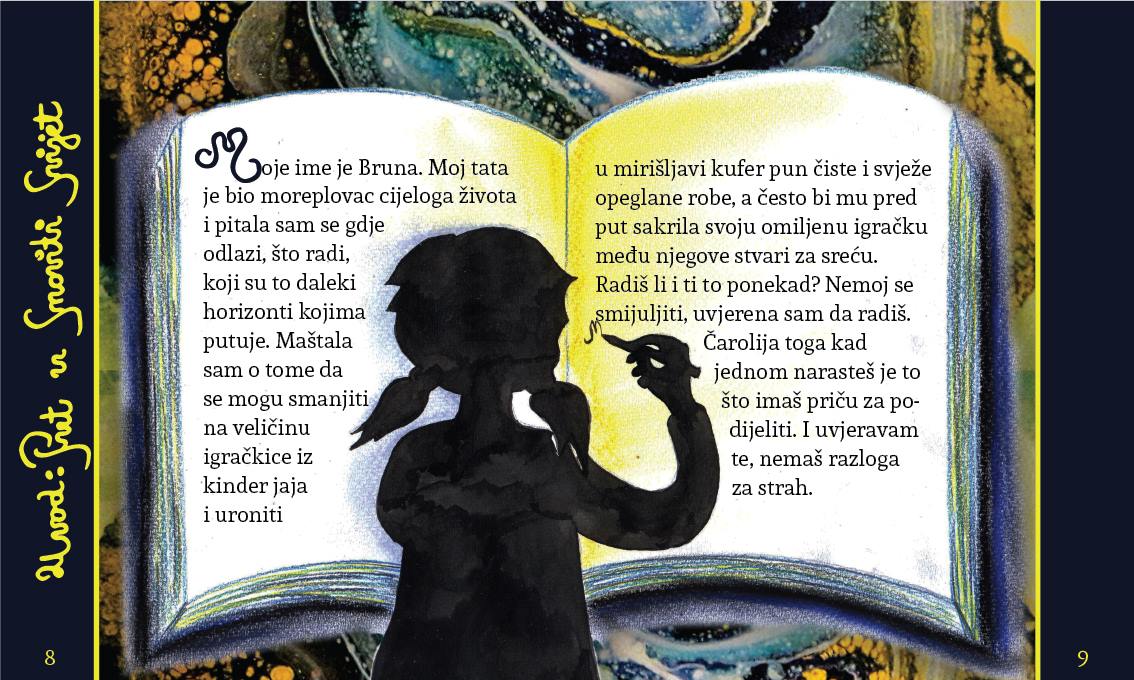 The Blue Horizons and their Guardians

“It’s a multimedia project, with the stories, illustrations, music and an app for download. I wrote this book as a good night story for children living with parents who go away often out to sea,” Bruna said. 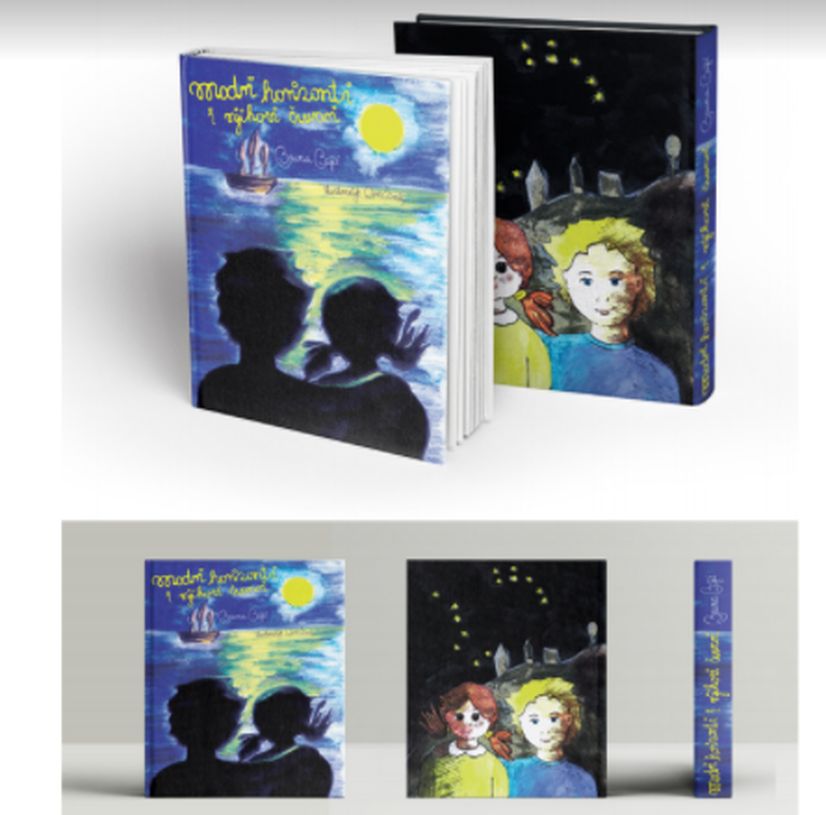 For those who are interested in supporting the project you can contact them by email: [email protected]

You can also find out more about the project on the official Facebook page.