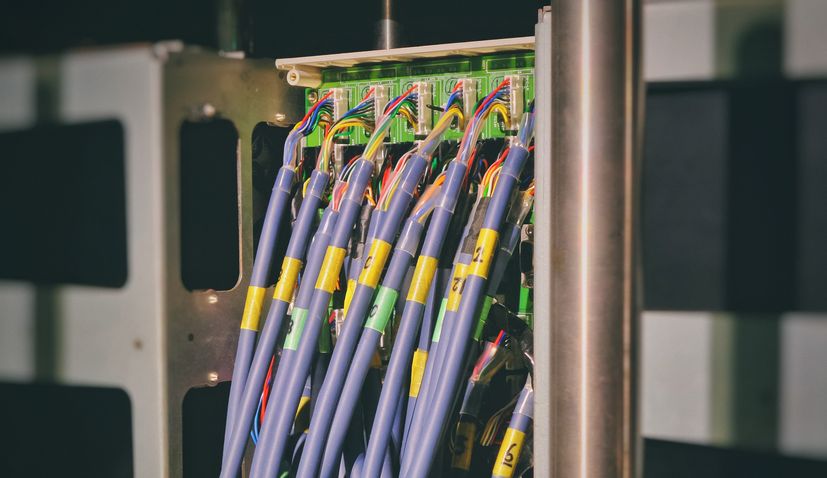 ZAGREB, July 31 (Hina) – Six agreements on HRK 270.5 million worth of EU grants for the development of the broadband infrastructure in several Croatian counties were signed at the Regional Development and EU Funds Ministry on Friday.

We have embarked on boosting information and communication technologies, and the prerequisite for that is a strong broadband infrastructure for the further digitalisation of public administration and the economy, said Minister Natasa Tramisak.

In that way, we are effecting digital transformation as well as boosting economic development in rural parts of Croatia which are not commercially interesting enough in further investment, she added.

The six projects will be financed under different investment models and their value totals nearly HRK 500 million, of which HRK 270.5 million are grants from EU funds, said Tramisak.

She added that another 13 projects were being considered and that she believed agreements on them would be signed over the next month.

Part of the investments will be private, and the A1 Croatia company has signed three agreements and will invest a considerable amount of its own money in the development of the infrastructure, the minister said, adding that local governments would also invest their own funds.

Central Finance and Contracting Agency director Tomislav Petric said the signing of the agreements completed the first step in infrastructure digitalisation in Croatia and that it would be implemented very quickly.

A1 Croatia CEO Jiri Dvorjancanski thanked the government and the ministry for facilitating the agreements, saying A1 was one of the biggest investors in Croatia and that it would invest HRK 100 million in broadband infrastructure development in three counties.