The Croatian National Tourist Board (HTZ) and Great British Chefs (GBC), the leading gastronomic organisation which gathers over 200 of the UK’s top chefs, leading British media, influencers and leading players in the British eno-gastronomic scene, have organised an interactive event to promote the potential of Croatian cuisine and eno-gastronomy as an important part of the Croatian tourist offer.

“This is the continuation of an excellent cooperation with Great British Chefs, which aims to focus on the promotion of Croatian gastronomy on the large and important British market. It was also an opportunity for Croatian chefs to convince British chefs of their knowledge and skills, but also the quality of our local foods and top quality wines. Croatia’s great potential and good image in this market was confirmed the turnout of many leading media outlets, including Mail on Sunday, Sunday Times, Independent, Financial Times, Telegraph, The Guardian, BBC and ITV, “ said HTZ Director Kristjan Staničić. 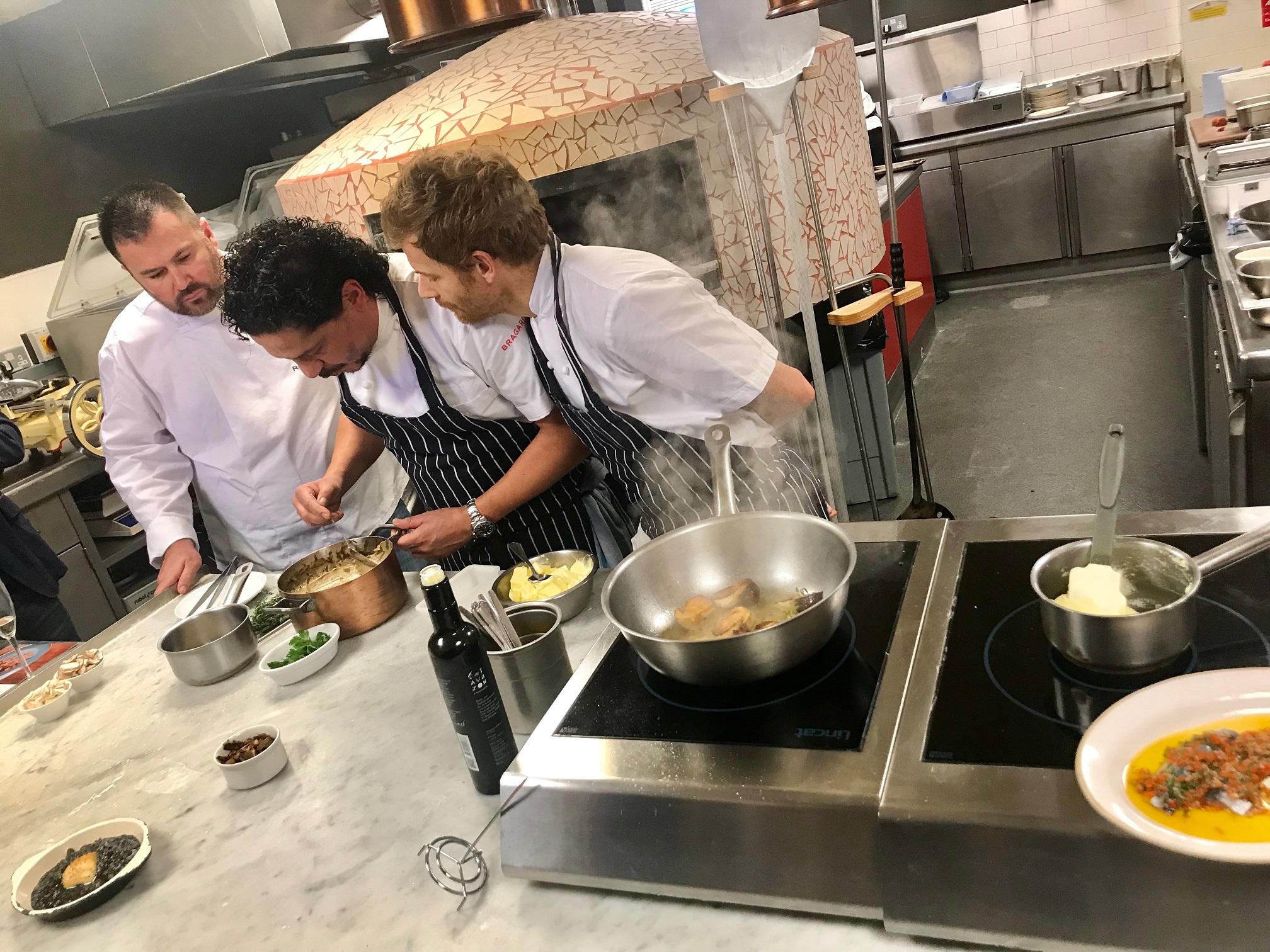 Staničić added that there were 852,000 tourist arrivals in Croatia this year from the UK with 4.4 million overnight stays registered, this is 8% more than last year.

The event, which presented the culinary specialties of central Dalmatia, was held at Radici restaurant in Islington, London.

Award-winning Croatian chef Rudolf Štefan, the owner of Michelin star restaurant Pelegrini in Šibenik, was part of the event. “This event is a great opportunity to show what we have learned in collaboration with GBC and the great chefs this year. I am glad that HTZ has decided to support this valued project that we have further determined that Croatia is not only a country known for its cultural and natural beauties but also a country of excellent gastronomy and for being good hosts,“ emphasised Štefan.

Stars of the UK gastronomy scene, Francesco Mazzei and Tom Aikens, who recently were in Croatia learning about traditional Croatian cuisine in Split, Šolta and Šibenik, took part also in the event.

“I am glad that is was possible to hold this event in one of my favourite restaurants where we could share our knowledge and experiences of Croatian cuisine, for now in London but soon all around the world,” Mazzei said, whilst chef Aikens praised the work of Štefan.

“A lot of countries have passion towards gastronomy, but the way Rudi presents Croatian cuisine is unique and passionate in every sense of the word,” he said.

The success of the dinner was best judged by the comments from the British guests in attendance. 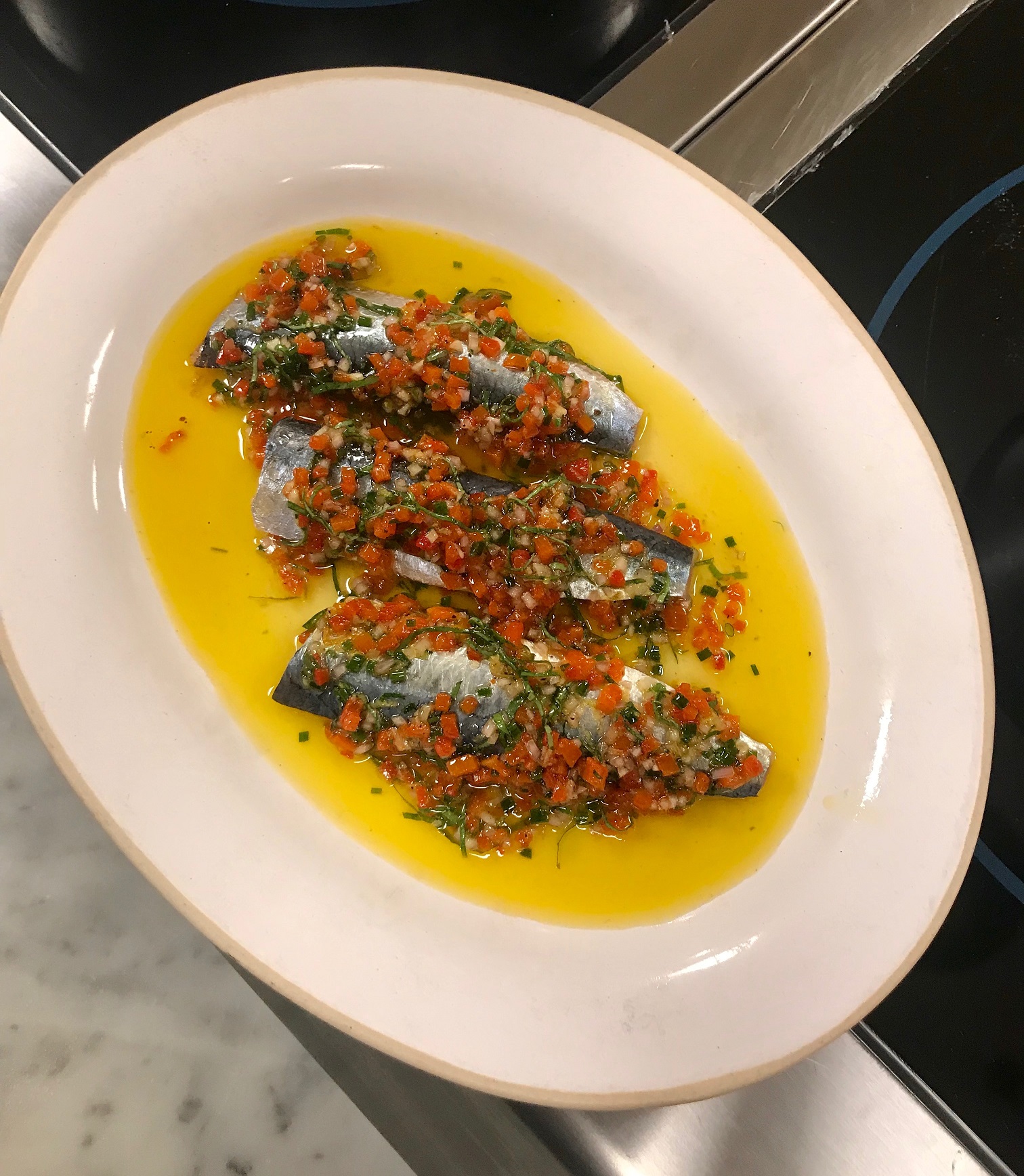 Chris Leadbeater of the Daily Telegraph emphasised that Croatia was already recognised worldwide by its excellent restaurants and chefs, but that Rudi’s approach to food simply calls for further research into Croatian gastronomy. 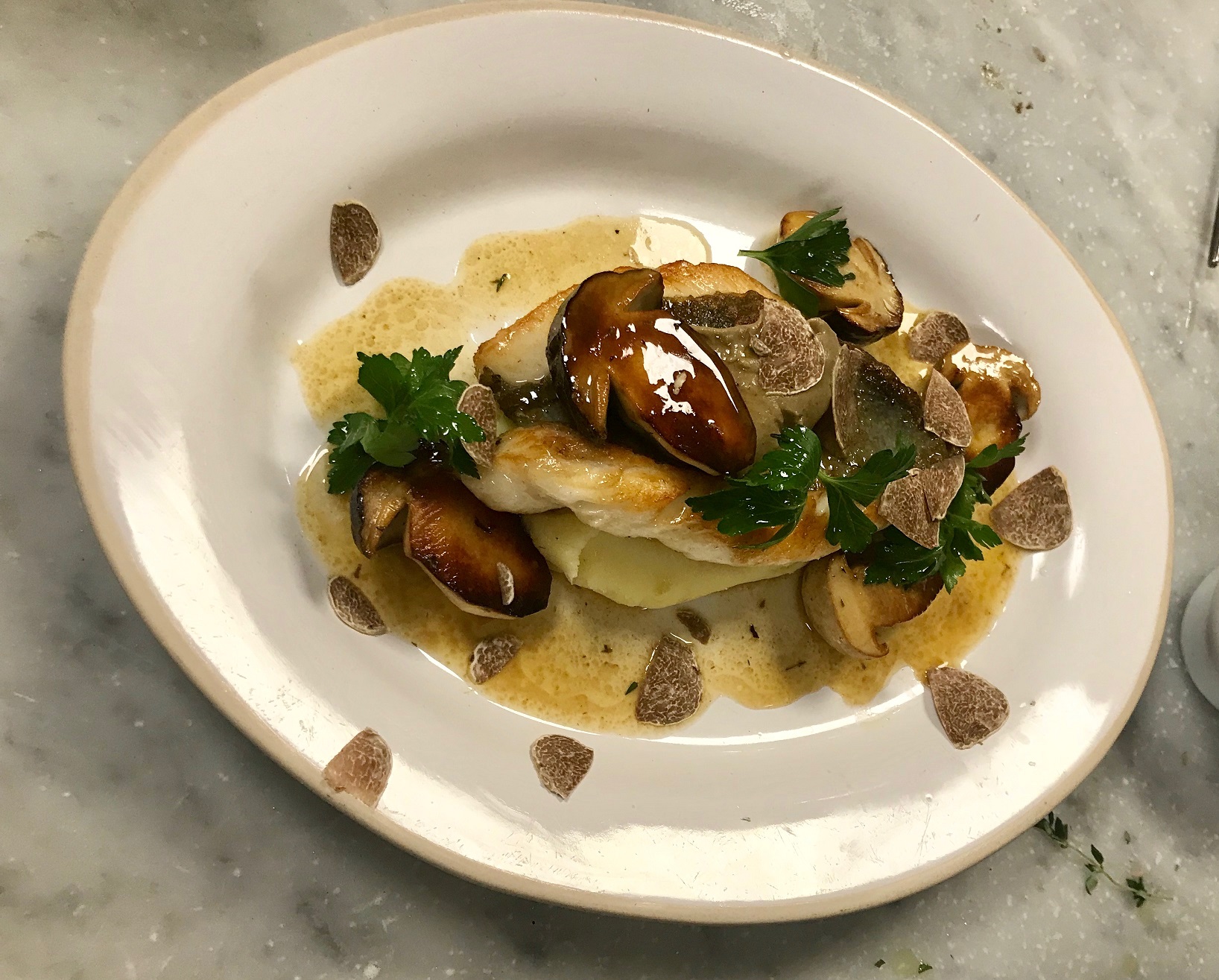 Mazzei made fish with a mushroom puree (HTZ)

Natalie Bloxham of ITV said that during this event she gained an insight into another part of the Croatian story and that she will soon visit Croatia.

Ollie Lloyd of Great British Chefs commented. “We succeeded in achieving what we aimed for with this event, with two top British chefs preparing their meals using Croatian ingredients and thus showing what they actually learned about Croatian gastronomy. All this would not have been possible without good cooperation with one of the best Croatian chefs,” concluded Lloyd.