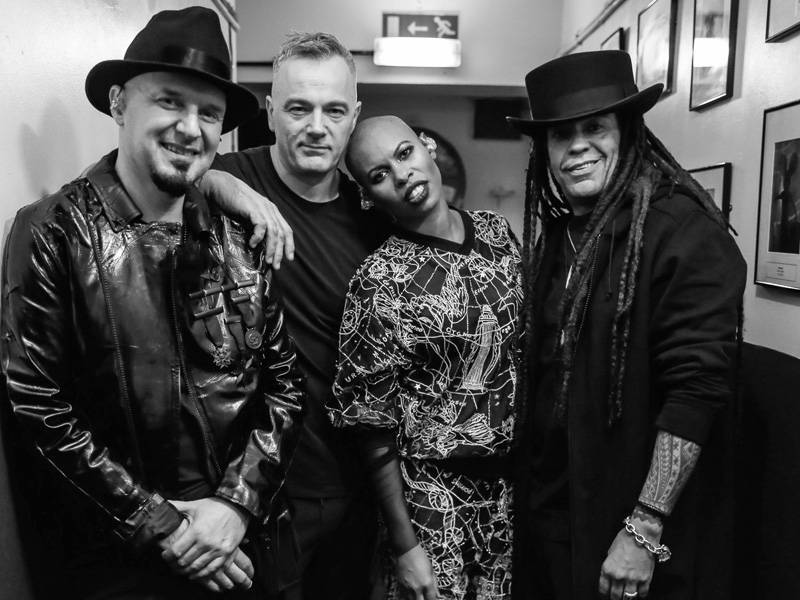 Popular British band Skunk Anansie are the latest act confirmed for the 13th INmusic festival which will be held in Zagreb in June 2018.

After the announcement of the Queens Of The Stone Age, it has been confirmed on Tuesday that rock heavyweights Skunk Anansie will be bringing hits such as “Secretly”, “Hedonism” and “Weak” to the mainstage of INmusic festival #13.

Skunk Anansie, who cancelled at the last minute due to illness before this year’s INmusic, promised that they will come next year, and they have been true to their word.

The band was named one of the most successful UK chart acts between 1952 and 2003 by the Guinness Book of British Hit Singles & Albums, with a total of 141 weeks on both the singles and album charts.

Apart from appearing at a number of the world’s biggest music festivals, they have performed for the Dalai Lama and Nelson Mandela.

Skunk Anansie are joining the line-up of INmusic festival #13 whose first announced headliners are Queens Of The Stone Age with many more names to be announced. INmusic #13 will take place at the Isle of Youth in Zagreb’s Lake Jarun from June 25th to the 27th, 2018. Festival tickets are available online via the official festival webshop.