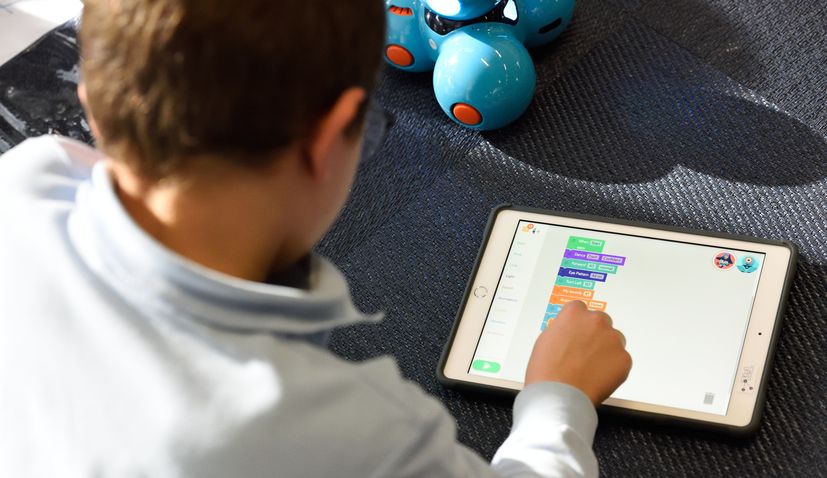 ZAGREB, April 9 (Hina) – A month after Croatian primary and high school students started taking classes provided over the public broadcasting service after classroom learning was disrupted by COVID-19 outbreak, the Croatian model will be implemented in Great Britain, according to the Vecernji List daily.

British media outlets have already praised Croatian Radio Television (HRT) and its learning programme during the coronavirus crisis, the daily said on Thursday.

Following the Croatian model, British students will start following classes on BBC as of April 20.

The Croatian e-learning model has already been commended by many countries, the daily said.

On Monday 20 April, the start of the summer term for most pupils, the BBC will launch “a tailored day of learning” across BBC iPlayer, BBC Red Button, the BBC Bitesize website and app, BBC Four and BBC Sounds, with “curriculum relevant offers” across the UK.

Classes started last month in Croatia on public broadcaster HRT as well as on Sports Television, which serves as a back-up for virtual classes for students of senior primary school grades and secondary school grades.

For those who had problems with TV classes on HRT, Croatia’s Education Minister said that classes were available also on YouTube immediately after they were aired on television.

The Minister expressed satisfaction that the nationwide coverage was larger than expected, considering that around 450,000 people were in the system.