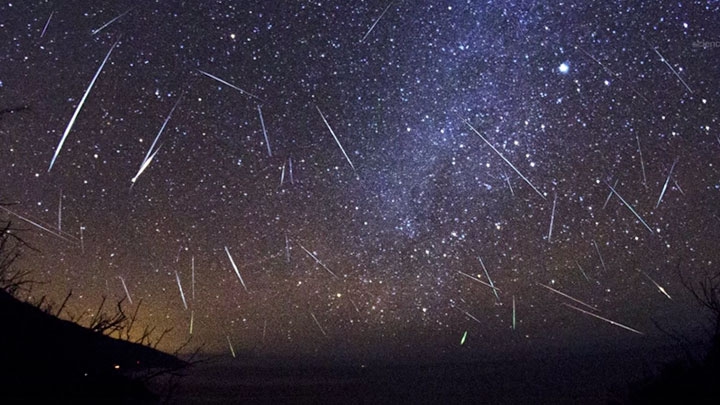 Stargazers in Croatia, particularly in spots outside the main centres, will get the chance to catch one of the brightest and most visible meteor showers this week…

The impressive Perseid meteor shower display, known is Croatia as “Tears of St. Lawrence”, is considered to be one of the most spectacular celestial displays. With visibility clearer in less polluted areas, Croats outside of the main cities will have the best views as the annual meteor shower peaks during the overnight hours of Thursday 11 August into the morning of Friday 12 August.

The Perseid meteor shower has been visible every year since at least 2,000 years ago. NASA predicted around 100 meteors per hour fell during the peak night last year, with some reaching over 60 km/s, and they say this year could be twice as spectacular thanks to a gravitational assist from Jupiter.

The best parts of Croatia to see the spectacle will be on the island of Lastovo, or if you are in Zagreb on Sljeme mountain. Those outside big centres will have the best views.