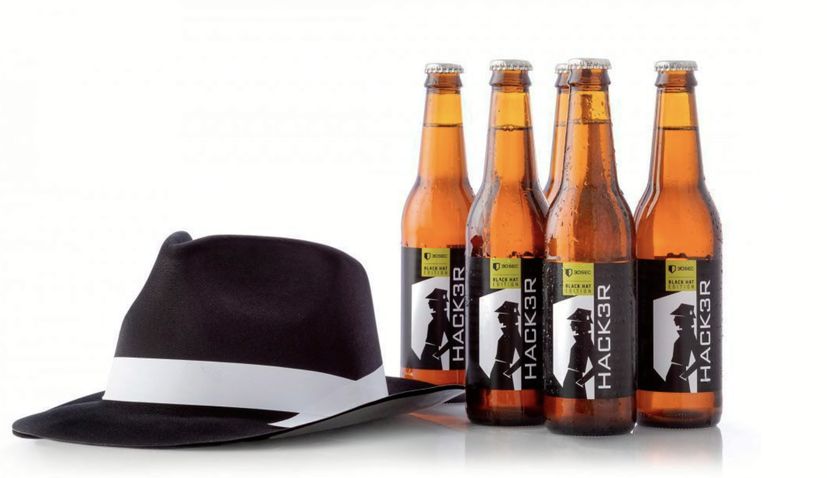 There have been a number of successful Croatian IT start ups make a name for themselves recently and now the tech scene has its own craft beer.

“Combis’ Hack3r is part of the #GetInvolved initiative through which we change the community and influence society. So Hack3r is the new star of the 30SEC cyber security campaign we have been working on for months and educating the public about online threats. Hack3r has two editions – white hat and black hat and we hope that the terminology will be captured in public, that people will be intrigued and that they will thus understand that internet security takes place through the competition of ‘white’ and ‘black’ hats, that is, good and ‘bad’ hackers,”said Goran Car, CEO of Combis.

The idea of the cooperation was to combine innovations and emphasise the similarities between IT and craft brewing.

“The development of the beer was completely free without limiting factors like price or raw materials, which created a fantastic brewing experience. We were guided by the fact that we created a new and different craft beer, and I am especially proud of the white hat edition which provides an intriguing experience and why the name of the beer is bang on,” says Varionica CEO Davor Simičić.

Hack3r is available to order now on the Varionica website.

The production of the dark ale beer is completed, but will not be available to order until September after bottling and distrubtion.

“We will certainly accompany the launch of Hack3r with new security education because there are a lot of topics within this area that are insufficiently known and talked about. We advise everyone, regardless of whether you are in the office or in the shade somewhere on the beach – always make sure with at least one eye that you are safe online,” Car added. 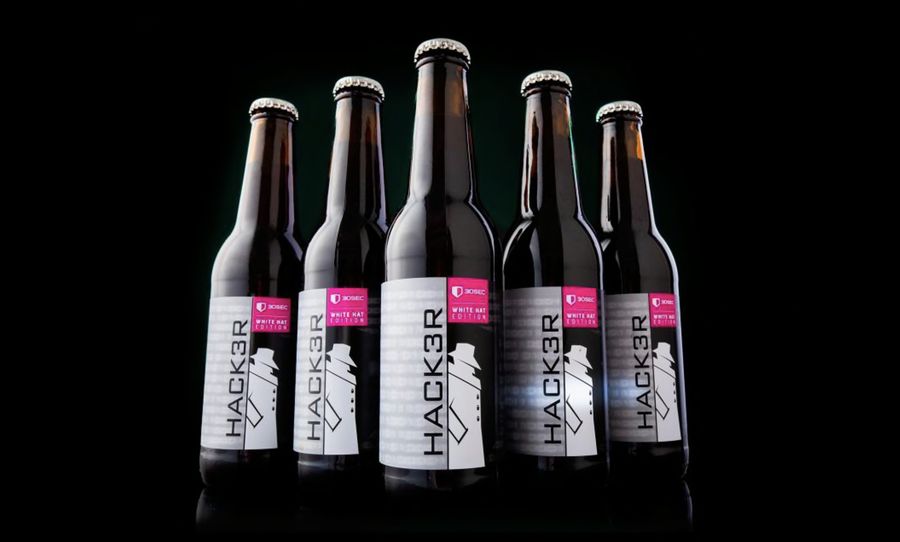 Maja Markulin Klarić, director of the digital innovation department at Combis, says that it is true that IT people now have their own beer, but the firm’s intention is actually broader than that.

“With the help of the name of the beer, we want to draw attention to the amount of online threats we are all exposed to and encourage people to think as much as possible about potential digital dangers,” she said, adding that Hack3r carries the slogan ‘sigurno dobro pivo’.

“We play with words, create our own rules and offer the market something new. The light ale beer is a real summer refreshment in the style of an American IPA. It is unexpectedly also a very creative fruit bomb, while the dark ale beer is an intriguing creamy stout that conquers with cocoa, but also with cherries and sour cherries. I believe that craft beer lovers will recognise the attractiveness of this style of production and the popularity of the hops used,” concluded Simičić.