BRAČ, 26 July 2020 – One of the best heavyweight boxing champions of all time is currently holidaying on the Croatian coast.

The Ukrainian heavyweight is a big fan of Croatia, having spent a number of holidays on the coast.

The 44-year-old, who usually spends time on the island of Hvar when he visits Croatia, arrived on Saturday on the island of Brač. Brać Airport posted a photo of Klitschko posing with staff.

Klitschko is a big fan of Croatian boxer Filip Hrgovic, who was one of his sparring partners ahead of his fight against Anthony Joshua at Wembley Stadium three years ago.

“Filip is extremely talented. He showed in the past, through his Olympic record and his professional record. I have been sparring with him and he was really, really tough, even in my best days back then. I think he is gonna become a champion, absolutely. Does he have a chance? Absolutely, yes,” Klitschko said. 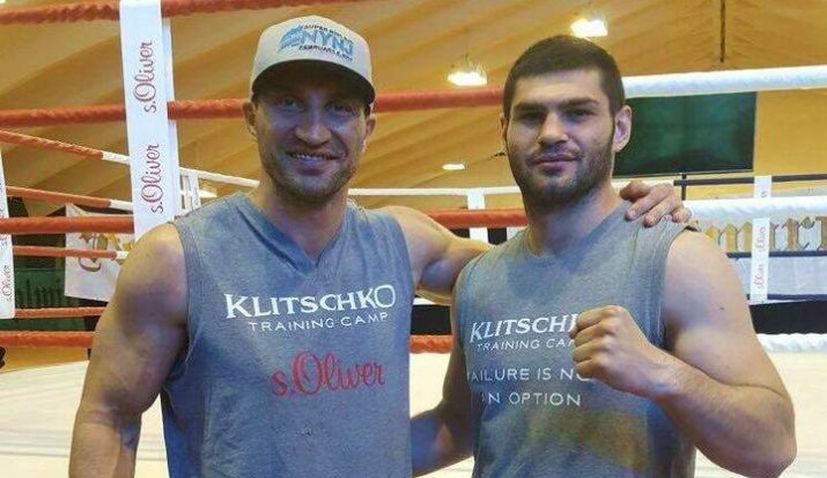 Klitschko holds the record for the longest cumulative title reign of any boxer with 4,382 days as world champion and has 25 title wins against 23 fighters, the most in heavyweight history.