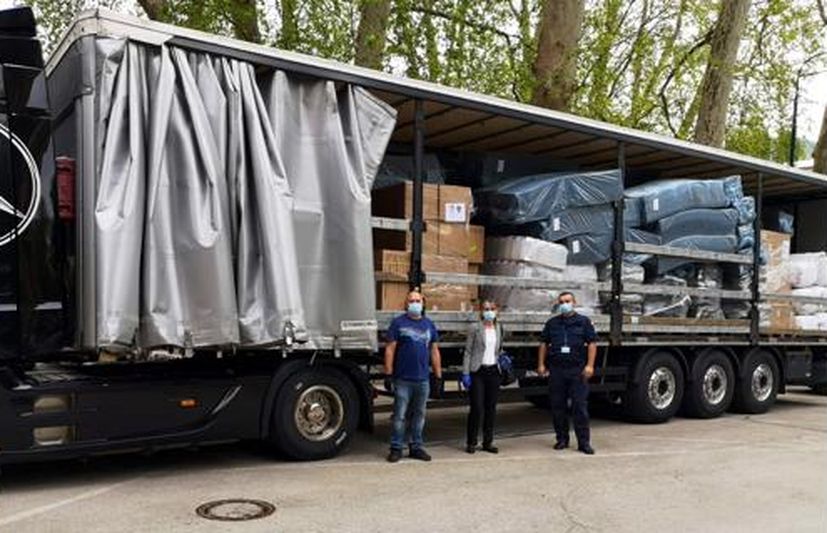 “Montenegro has a true friend in Croatia. That is what Montenegrin citizens feel as well, and they especially appreciate the support Croatia has been giving Montenegro on its European journey,” Nuhodzic said.

Commending cooperation with Montenegrin state institutions during the coronavirus pandemic, Croatian Ambassador to Montenegro Veselko Grubisic said at the ceremony at which the donation was handed over that Croatia wanted to show good neighbourly solidarity to Montenegro and that it would continue supporting it on the path to EU membership. 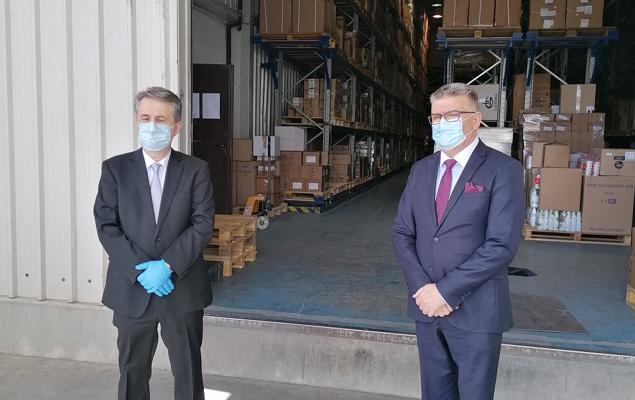 The transport and handover of the equipment was organized by the Croatian Embassy in Sarajevo in cooperation with Croatia’s Ministry of the Interior.