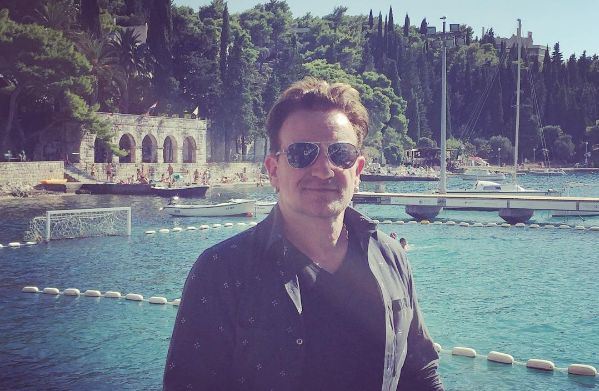 When U2 band members The Edge and Adam Clayton arrived in Croatia almost a week ago, it was thought Bono Vox would not join them as he was finishing a new album.

On Friday however the U2 frontman arrived to join fellow band members who have based in the southern tourist spot of Cavtat near Dubrovnik.

Just another day in Cavtat! My heart was racing when Bono walked by and said “hello”. #bonosightingincavtat

U2 have been enjoying the Croatian coast as they celebrated The Edge’s 55th birthday which they celebrated during the week. Clayton and The Edge were photographed with family members in Dubrovnik two days ago and were spotted on board their super yacht on the island of Hvar.

Bono, who visited Cavtat in 2009, was happy to pose for fans who spotted him and they were quickly shared on social media.

They were not the only celebrities holidaying on the Croatian coast this week. American actress Reese Witherspoon was enjoying the coast on board a yacht with friends the last three days. 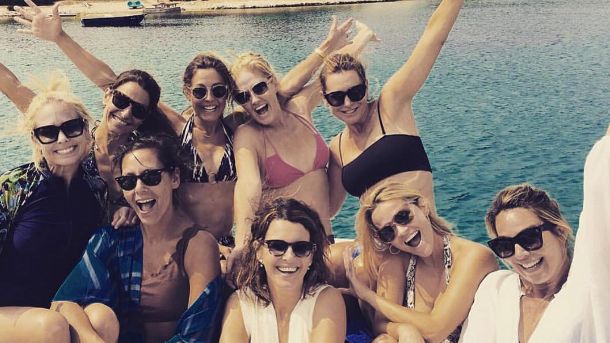 Witherspoon with friends on the coast this week (photo: Instagram)