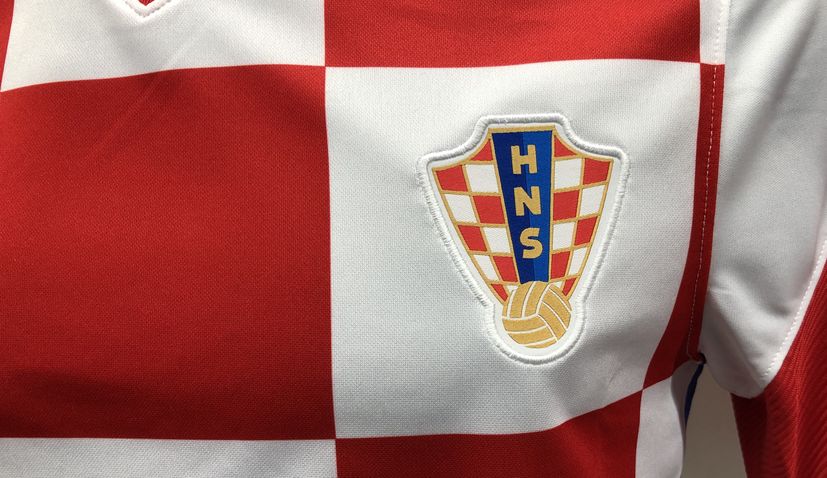 At the initiative of UEFA President Aleksander Čeferin and Croatian Football Federation President Davor Šuker, a humanitarian match between football legends of Croatia and Slovenia will be played to help those earthquake affected by the devastating earthquake on 29 December this weekend.

Croatia legends v Slovenia legends will take place at Mladost Stadium in Petrinja on March 13, during which UEFA will hand over a donation to the Croatian Red Cross.

The Croatian Football Federation will also hand over a donation to the Sisak-Moslavina County Football Association on the day, intended for the reconstruction of the football infrastructure in the earthquake-affected areas.

The co-organiser of the humanitarian match will be the Slovenian Football Association (NZS), led by President Radenko Mijatović, who will also join the action with a donation.