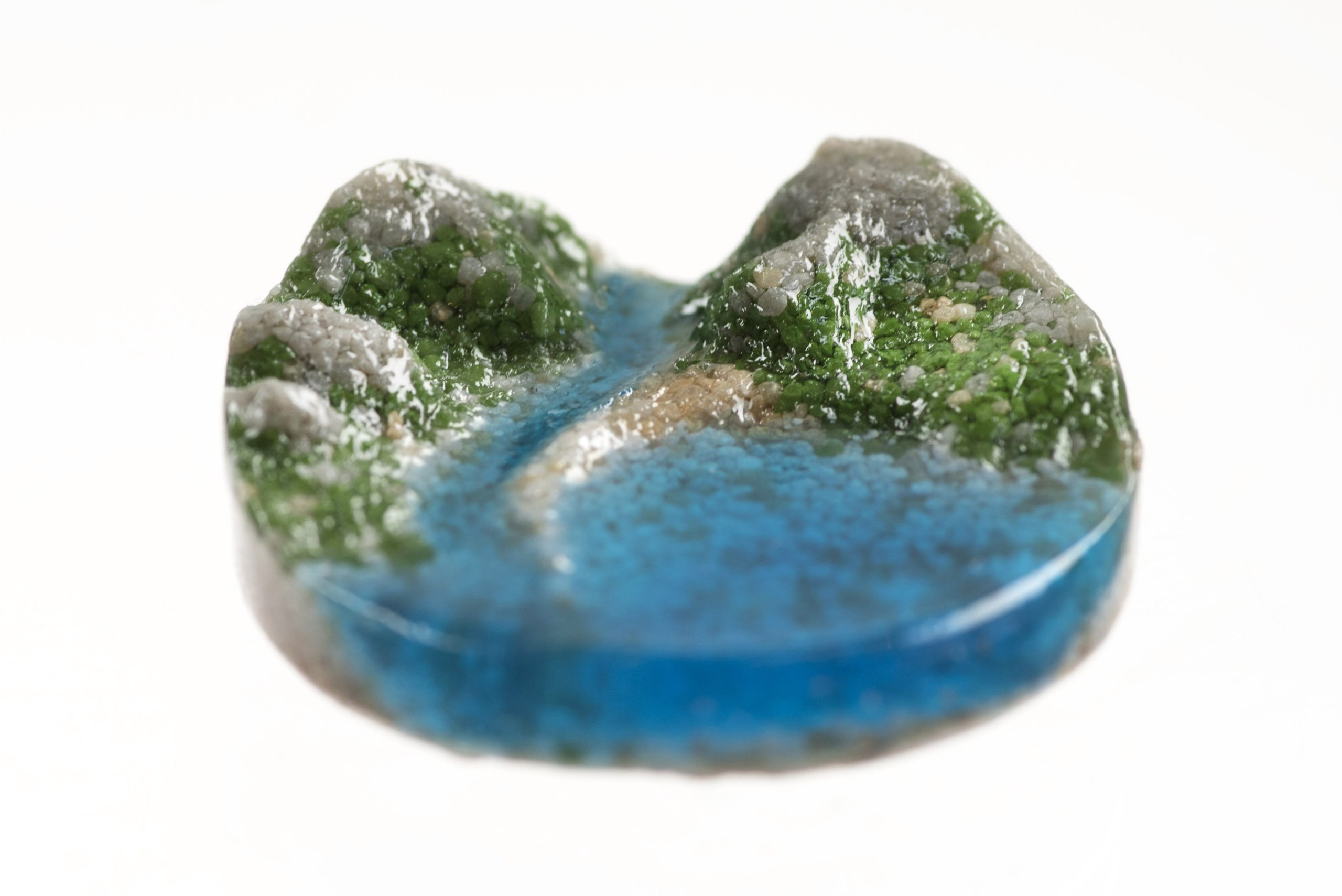 A few years ago, Croatian artist, Luka Mimica started working with epoxy resin as a material, and after a lot of practice discovered it could be used to create a number of things, including original souvenirs.

Luka’s first project using epoxy resin was the Art of Adriatic Gallery before he started a pilot project to create the souvenir ‘Island to Go’ from his workshop in Mimice near Omis overlooking the Adriatic Sea.

Luka has since taken his hobby to another level since then.

His latest creation – Blootal coin – is already creating a lot of interest. Recently at the Miss World 2017 in China, each participant in the contest was gifted one by Croatia’s representative Tea Mlinaric. 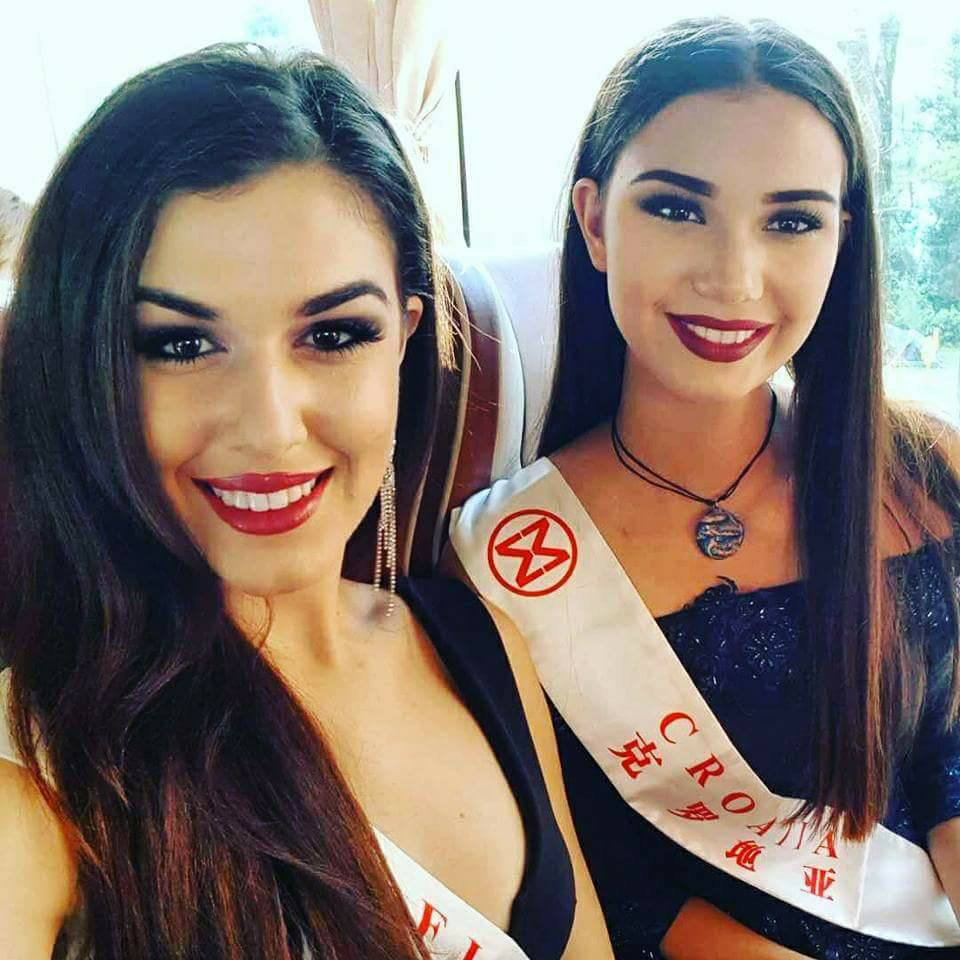 What is a Blootal coin? We asked Luka himself to explain.

“The Blootal coin is a souvenir which can also be worn as a pendant. On one side is a geographic motif of an interesting location in Croatia, usually a tourist destination or some natural phenomenon like a national park, island, river, lake, or coastal town, and on the other side is motif reflecting the history, heritage, or cultural story of importance of the location,” Luka explains.

Some motifs on the coins include Skradinski Buk waterfalls in Krka National Park, which features Teslas turbine of a hydropower plant, the second one in the world, which was built on that waterfalls on the other side of the coin.

Another is the island of Hvar, which features the sign of Pharos – the old Greek name for the island and the first drawing of a ship in Europe which is 4,000 years old. 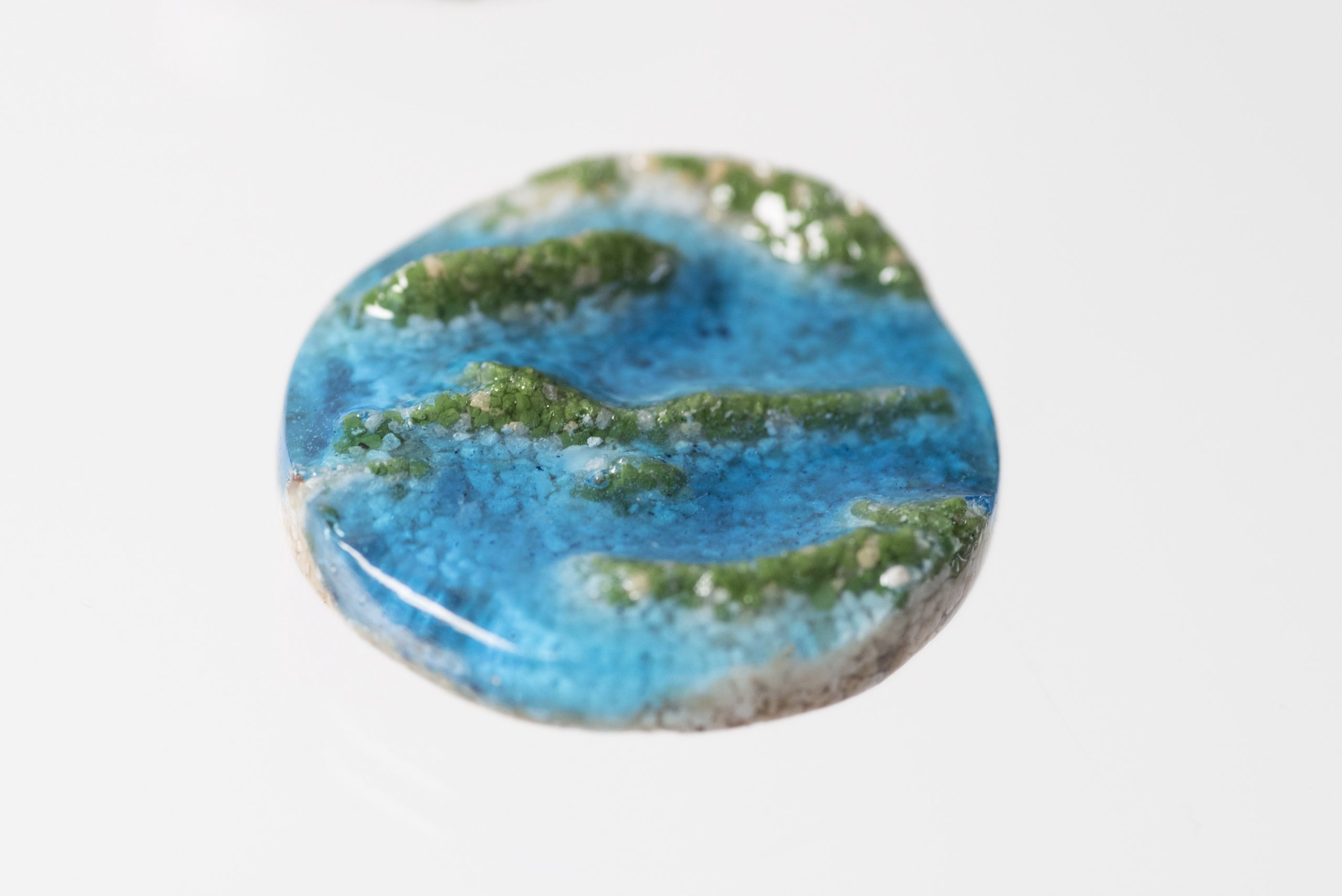 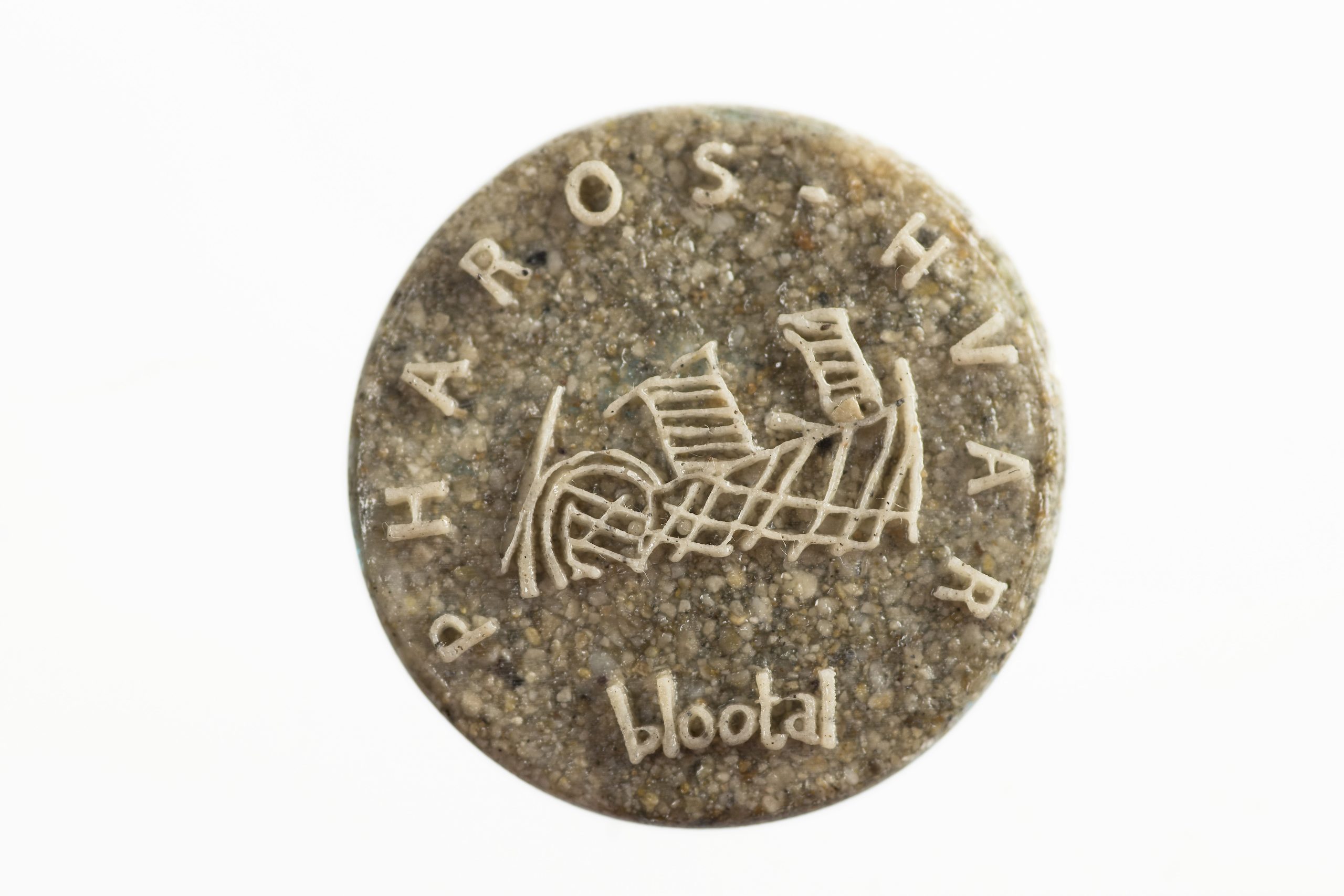 “That story became more interesting when that drawing is rotated 180° as then ship looks like an elephant. Even today historians discuss whether it is a ship or an elephant”, Luka says. 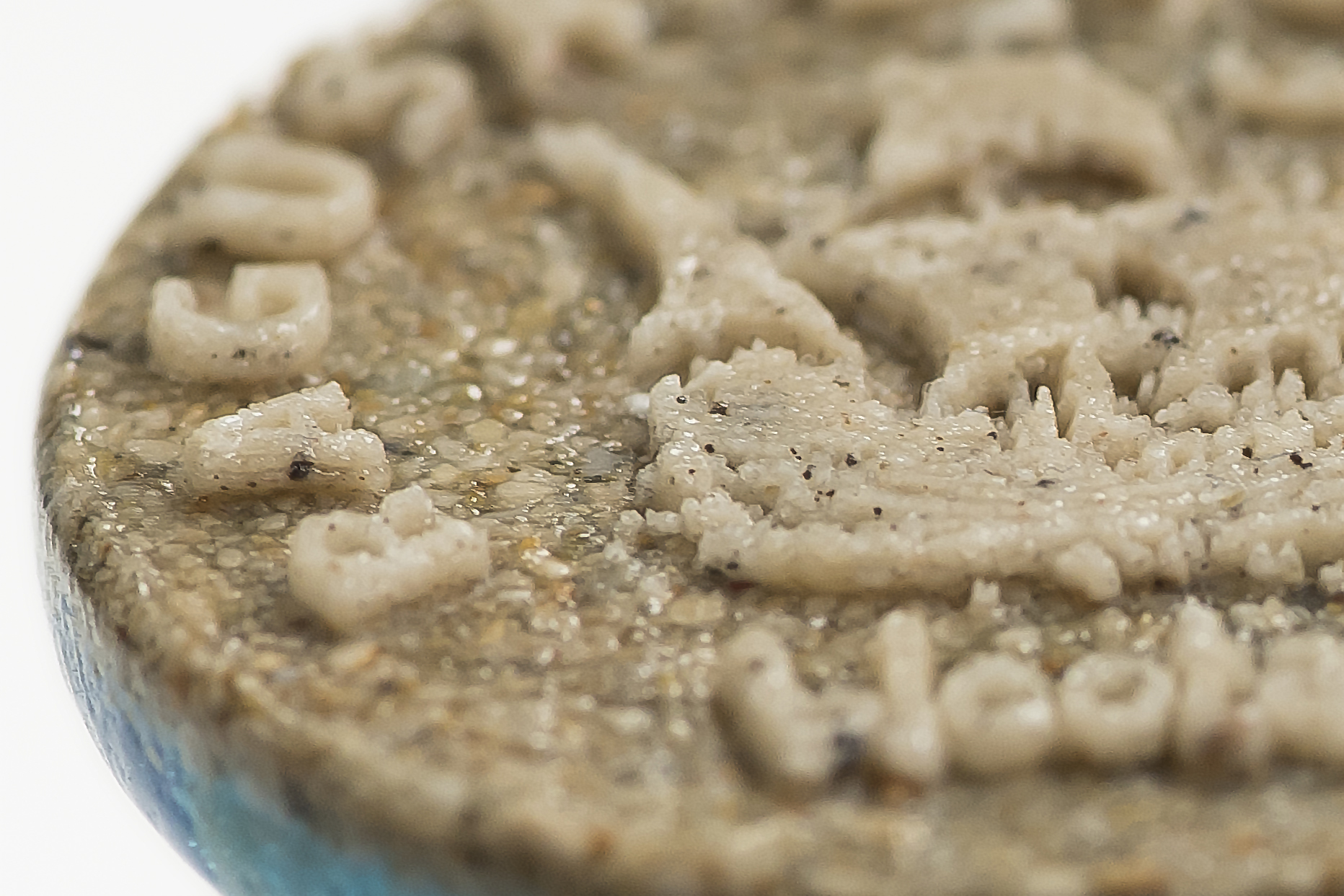 Galešnjak island, known around the world as love island thanks to its unique heart shape, features on another coin. On the reverse side of that coin is an olive branch. 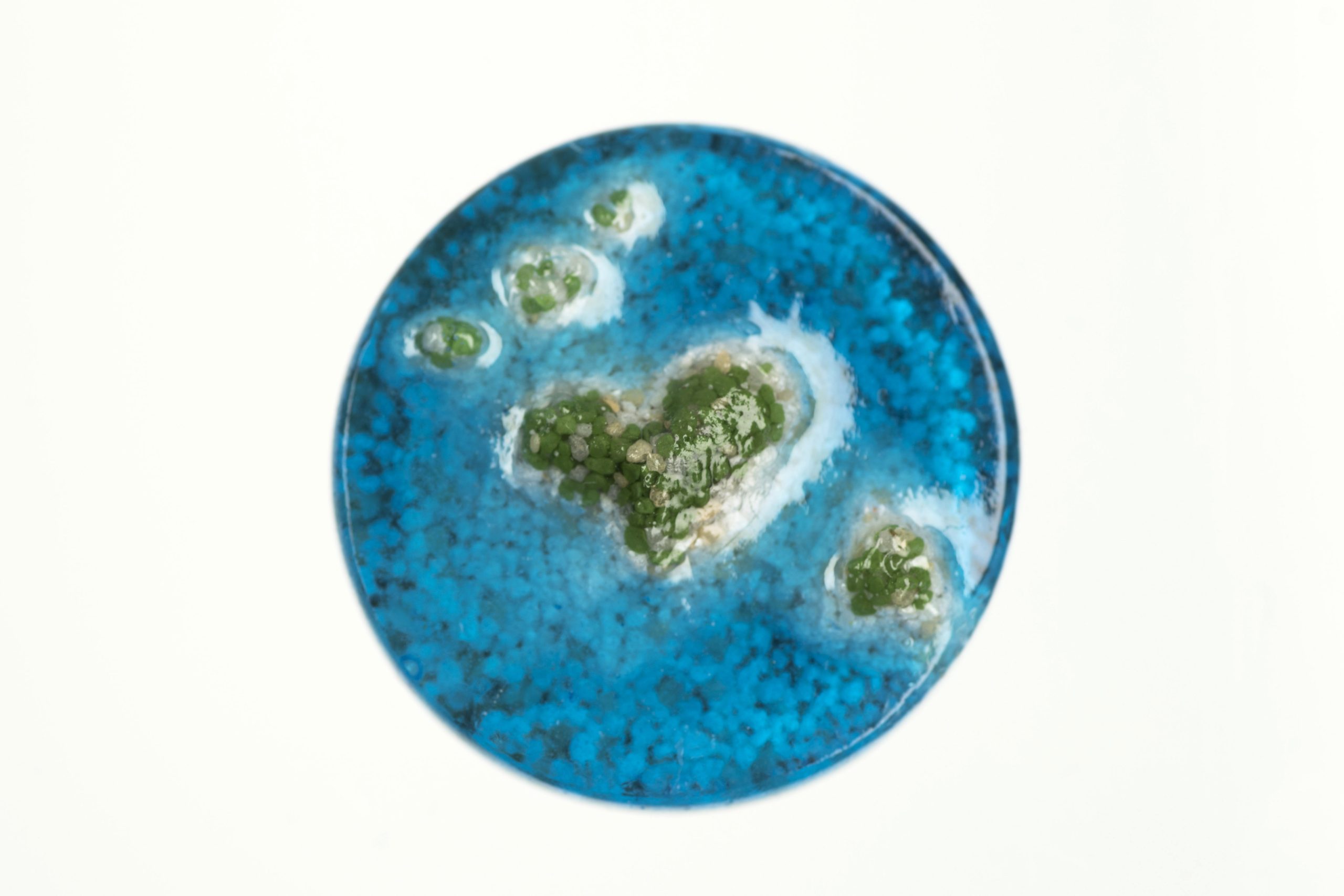 “The olive branch is because, near the island, 3m above the sea surface is a 3,000-year-old prehistoric site, where divers found an olive pit and are known that olives were cultivated in that area a long time ago. Also, the olive branch is a symbol of loyalty,” says Luka. 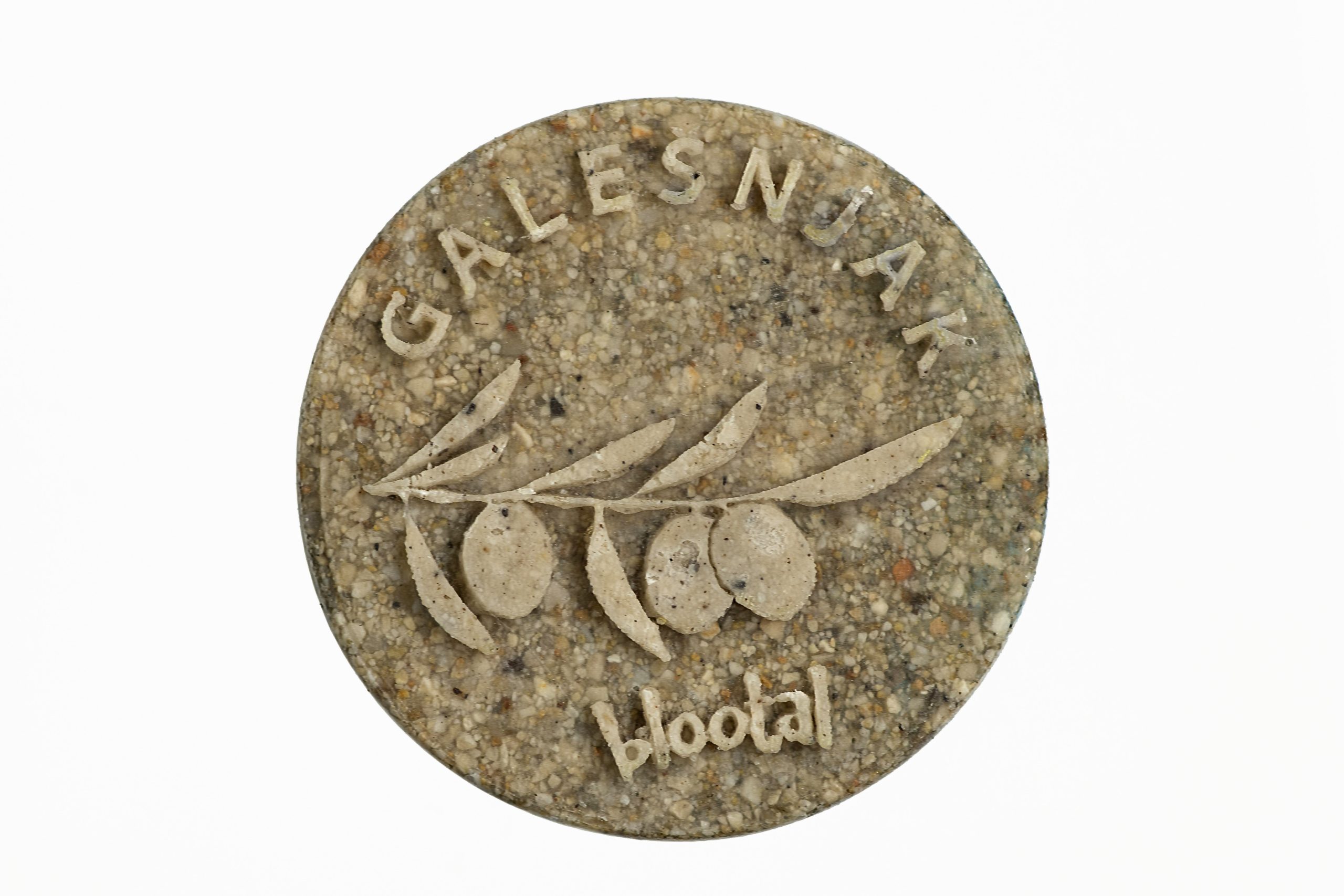 Prvic island features on another, which was the summer residence of the 17th-century inventor of the parachute Faust Vrancic. 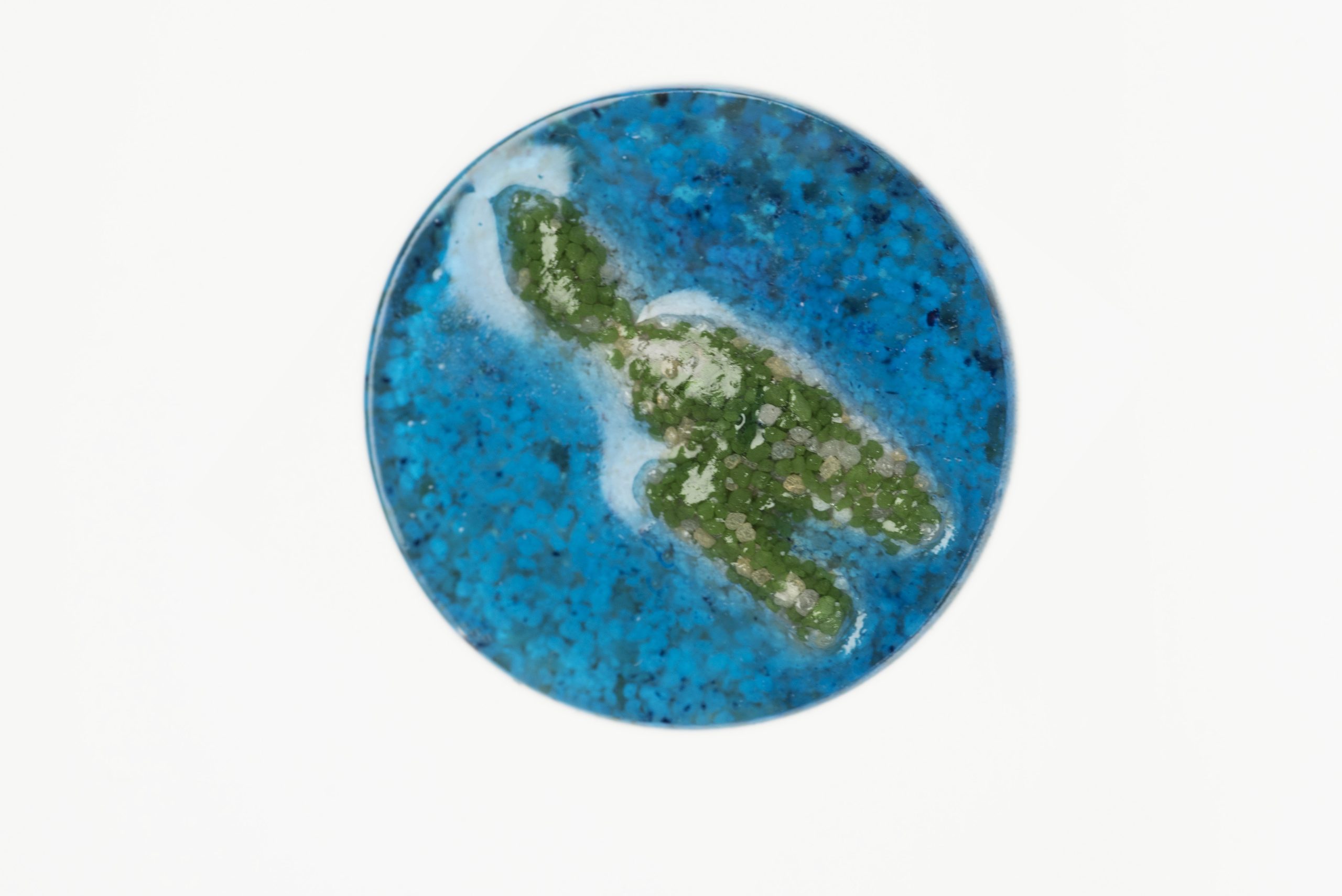 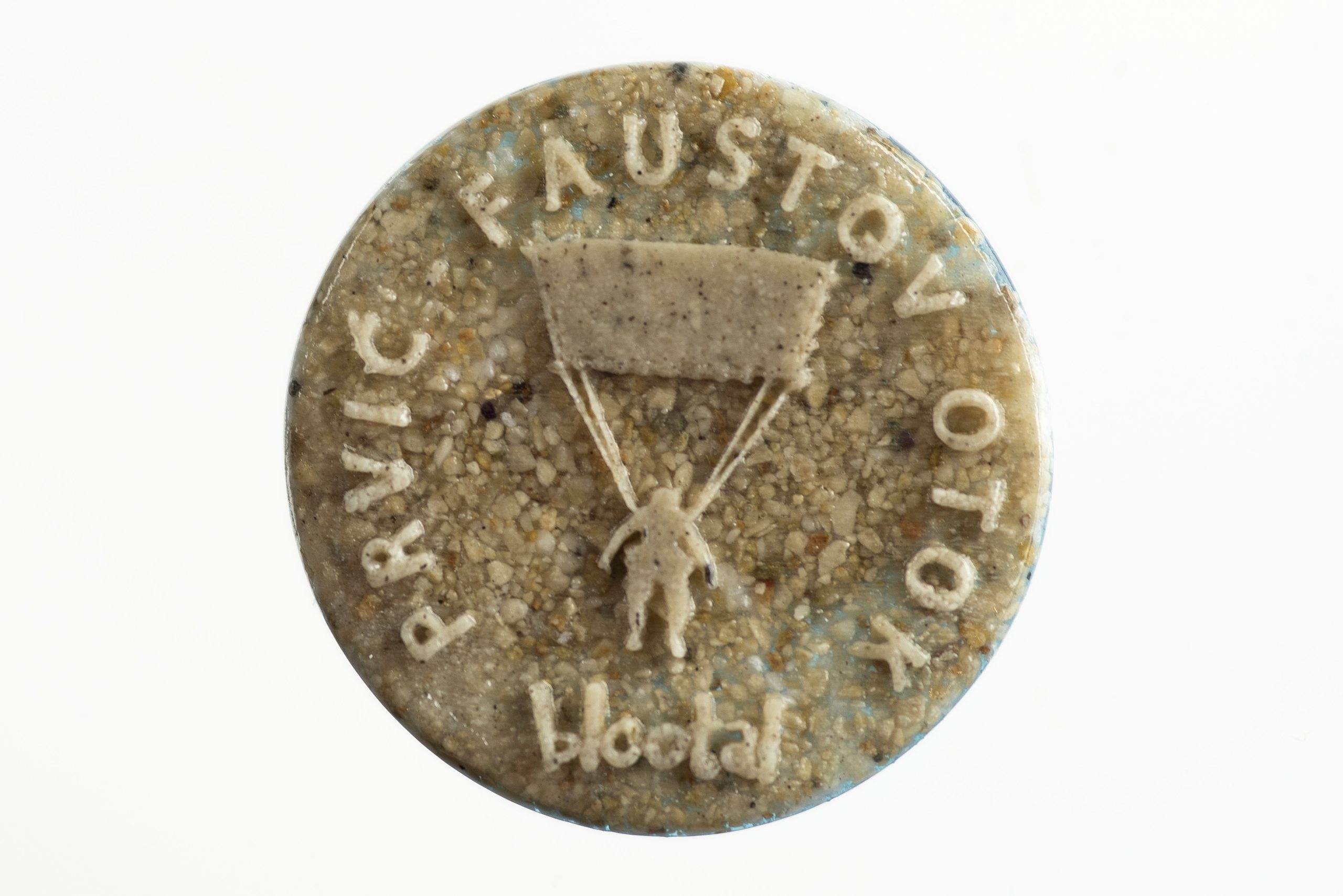 Blootal coins, Luka says, have a value of experience and a reminder that somewhere far away there is a place worth visiting. Although they have been used as currency.

“Recently, the story about crypto values has been widespread. My “coins”, although they are corporeal, they have a very interesting potential as an alternative means of payment, at least in tourist facilities, and that started with the fact that a drink at a cafe in Mimice was paid for with a Blootal coin,” he adds. 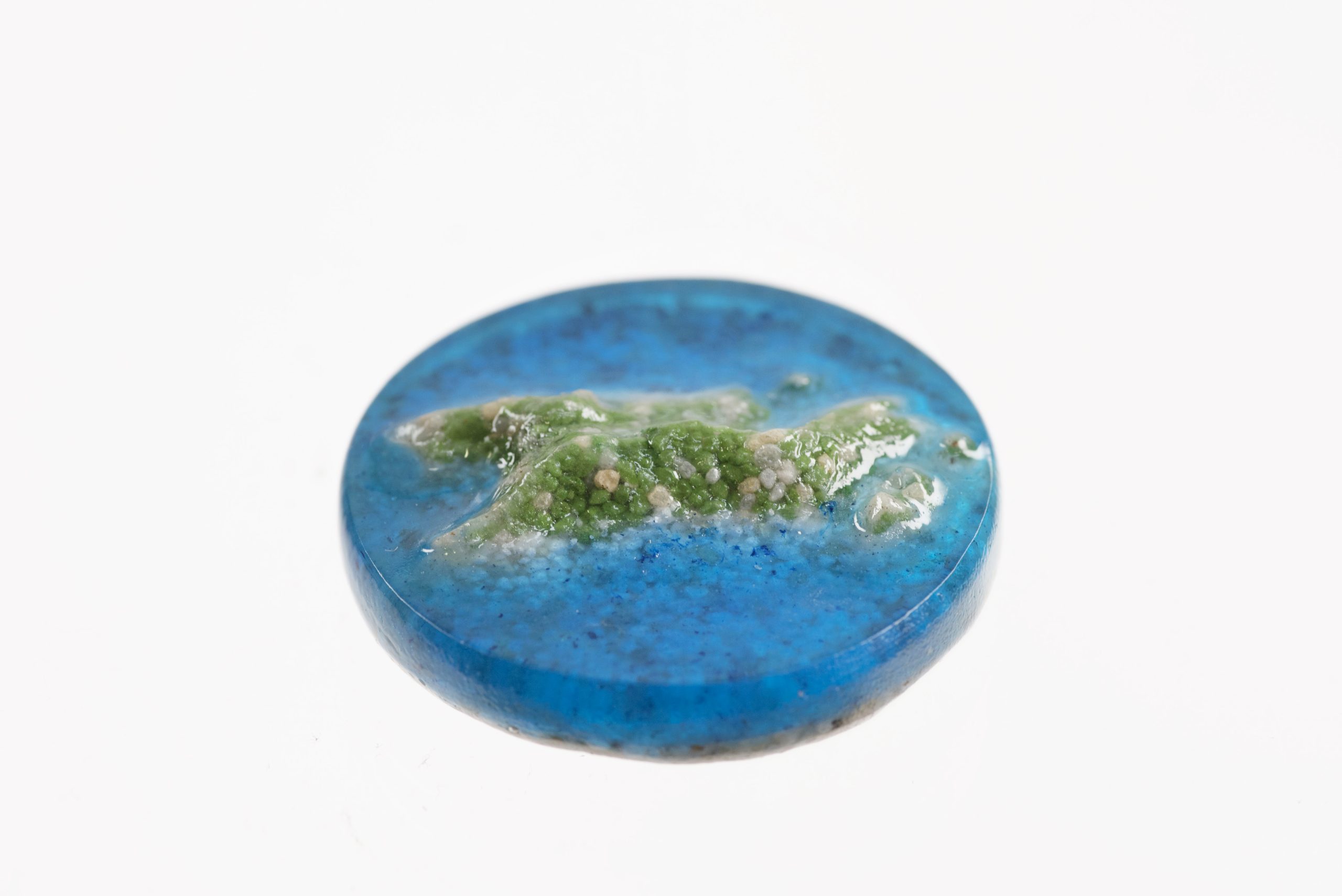 Luka uses epoxy resin and sand, usually from Croatian beaches, for his coins.

“I am trying to find natural colored marble and make sand or used colored sand, I’m glad to use more local materials so I experimenting with Mimice beeswax for the final polish.” 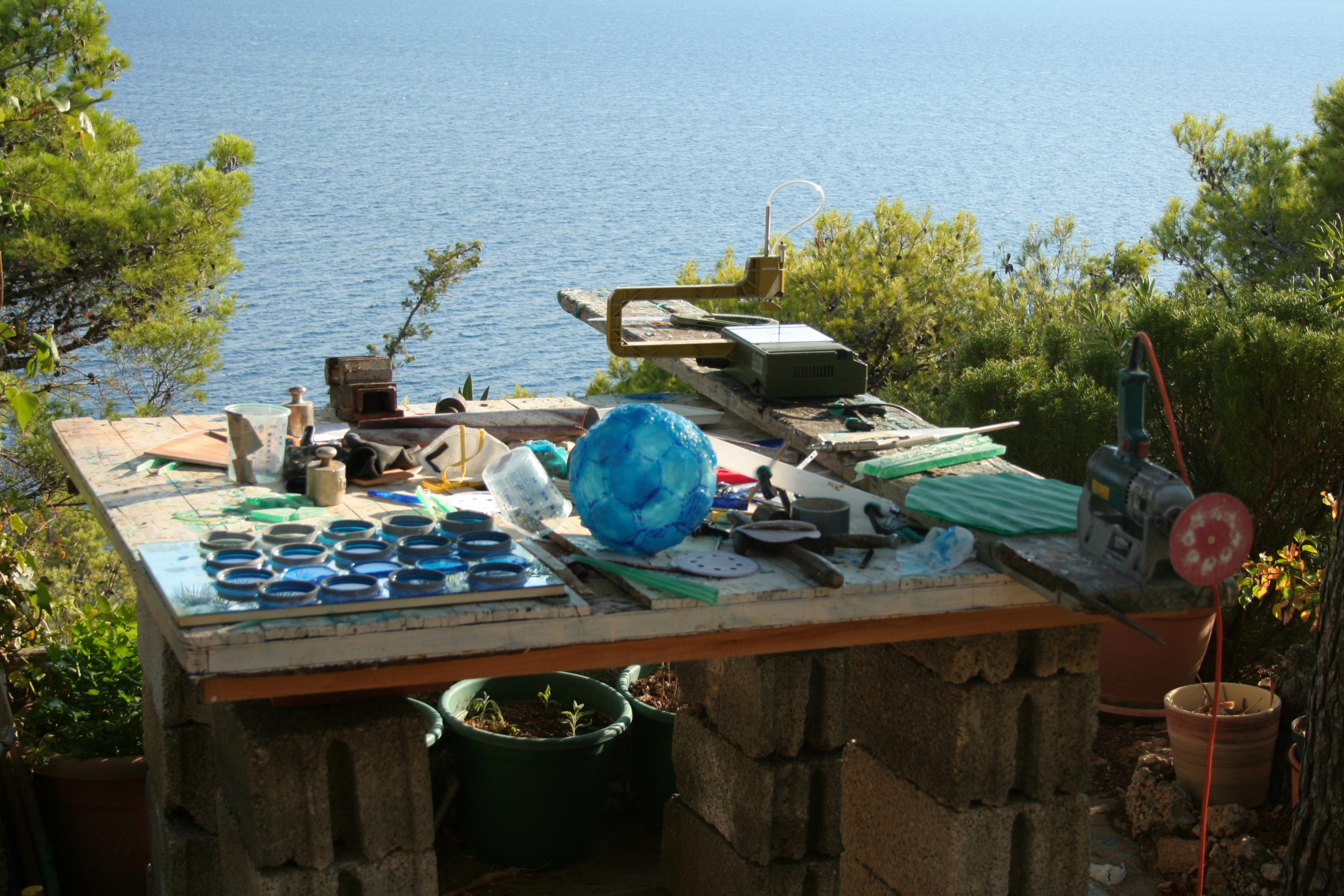 Luka hopes to develop new ideas, improve his skills as he says it is his passion. Luka is selling his works via his Facebook page, which you can visit here.
Tags:
Blootal coinsluka mimica
Share on: