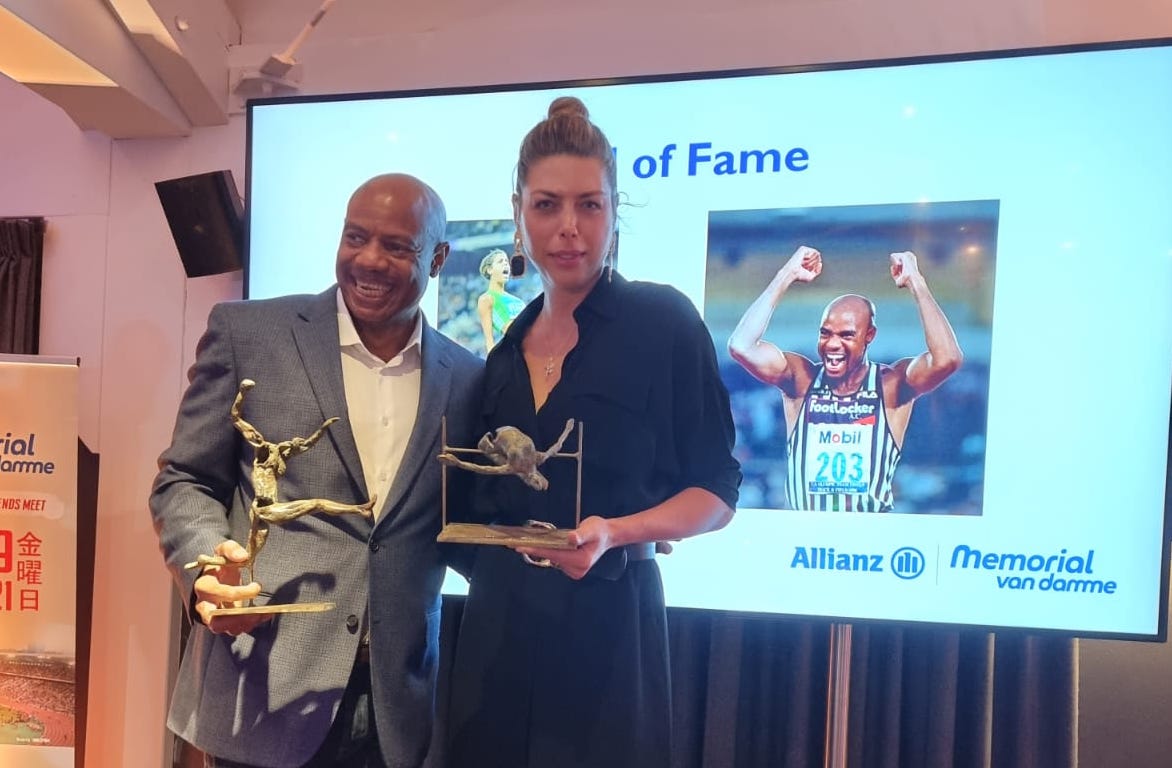 Retired Croatian high jump champion Blanka Vlašić has been inducted into the Hall of Fame of the Van Damme Memorial athletics meeting in Brussels.

Blanka Vlašić was inducted into the Hall of Fame ahead of the Brussels Diamond League – which was the 45th edition of the Van Damme Memorial.

The meeting is one of the world’s most prestigious athletic events, which was once part of the elite Golden Four and Golden Six categories and is now part of the Diamond League.

“It is a great honour for me to be inducted into the Hall of Fame of one of the longest-running athletic meetings in the world. I am glad that the director and organisers of the meet recognised my results achieved at the Van Damme Memorial. It is a special honour for me to enter the Hall of Fame in Brussels together with Mike Powell, who is an icon of world athletics and whose world record in long jump has been untouched for 30 years,” said Blanka.