Home » Travel » Black pizza and Karbun gin: Mine Tour – a walk through the mining history of Labin 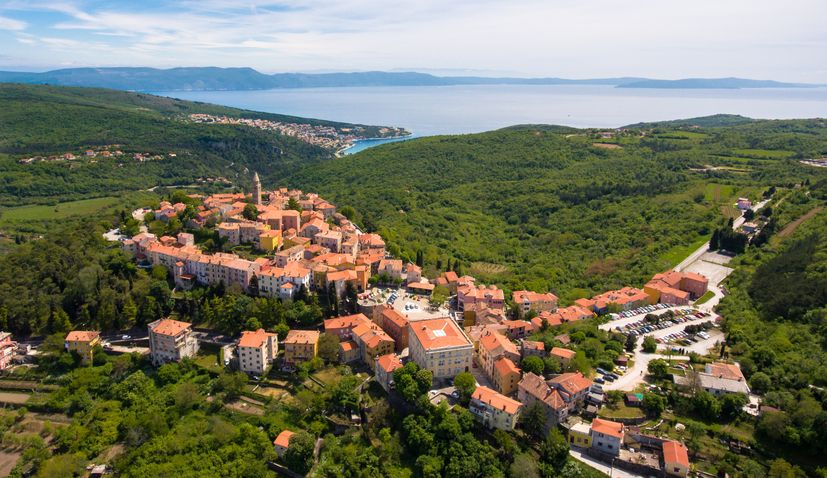 The MINE TOUR project addresses the challenge of the untapped tourist potential of the mining heritage, namely the Šoht cultural monument in Labin and the natural monument of the Sitarjevec mine in Litija (Slovenia), which were connected by a cross-border connection and a common mining past. As part of the project, a tourist itinerary was developed that connects the mining heritage of both cities.

The Istrian town of Labin, a place of rich cultural and historical heritage, has written turbulent pages in the history of the 20th century. Although small in area, in the last century it was the scene of important events, and it all started with – mining.

The inhabitants of the Labin region started mining 400 years ago, with the peak being reached after the First World War, when more than 10,000 people worked in the mines of the Labin area. After World War II, these coal mines played an important role in post-war reconstruction.

Take the paths of Labin miners

Certainly the most important event – the armed uprising of the miners of the Labin region – resonated in the world under the name “Labin Republic” as the first organised anti-fascist uprising and the first socialist experiment of workers’ self-government. It happened exactly a hundred years ago. 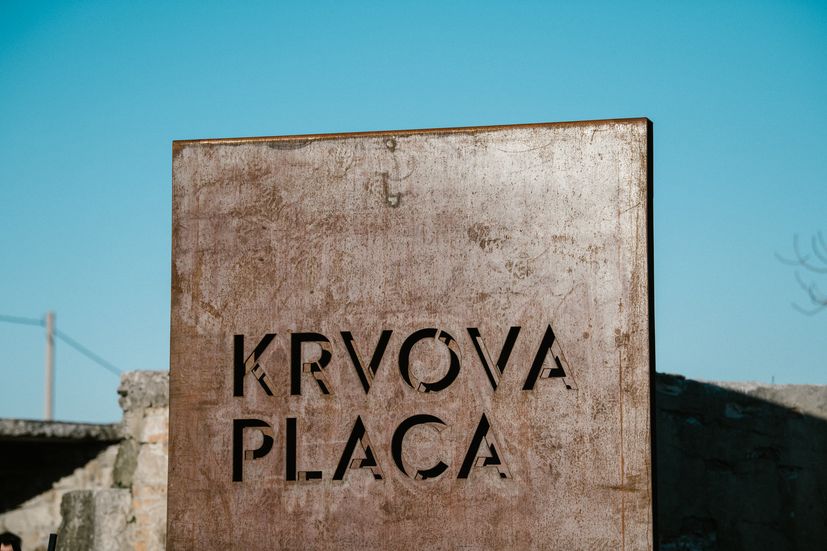 The republic lasted 37 days, but their courage was not forgotten. In honour of the rich heritage of mining, the Mine Tour project has connected two cities marked by a famous mining past – Labin in Istria and the Sitarjevec Litija mine in Slovenia – and has been designed as an attractive route for visitors. 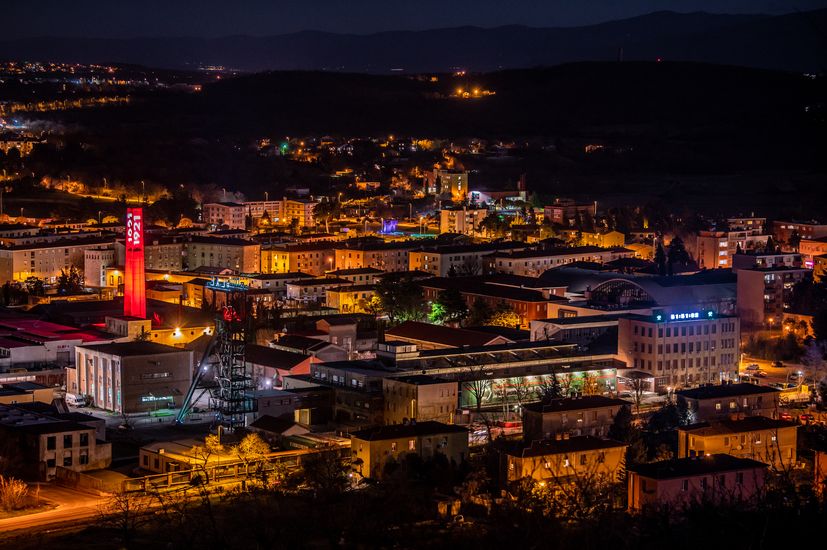 Monuments, squares and settlements – when Labin tells its story

Step by step, following the miner Mina or using a specially made map, visitors can peek into the memories and features of the famous mining history. The first on the route is the unavoidable monument to the Mine Fighter (Rudar borac), which is the largest monument in the Labin region in terms of size and significance. These four hammers that form a bundle stand in honour of the 600 brave miners who occupied the mines and unknowingly launched the world’s first anti-fascist uprising. 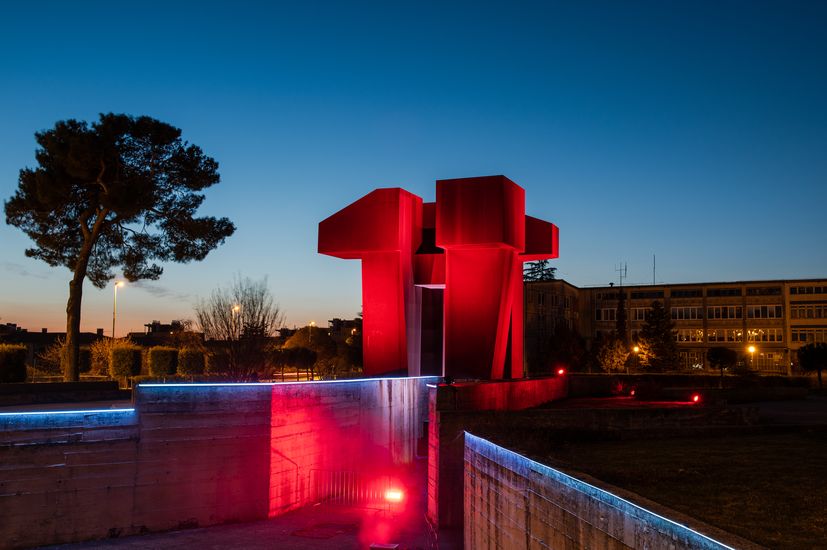 Visitors can visit the Labin Miners’ Square, which houses an exhibition of ATRIUM posters that explores the traces of totalitarian regimes in Labin. The square is a favourite gathering place for retired miners who bring with them stories of the “old” days that will intrigue visitors and direct them to watch documentaries about mining in the newly renovated City Library. 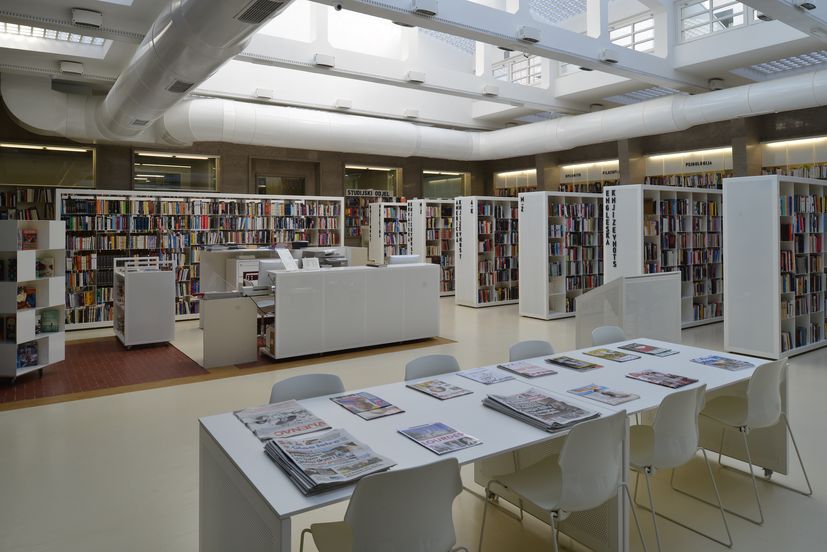 The documentary tour continues in the settlement of Vileta, where there are buildings built for the mine’s management staff, while in the National Museum of Labin, visitors can expect a mini replica of the mine. 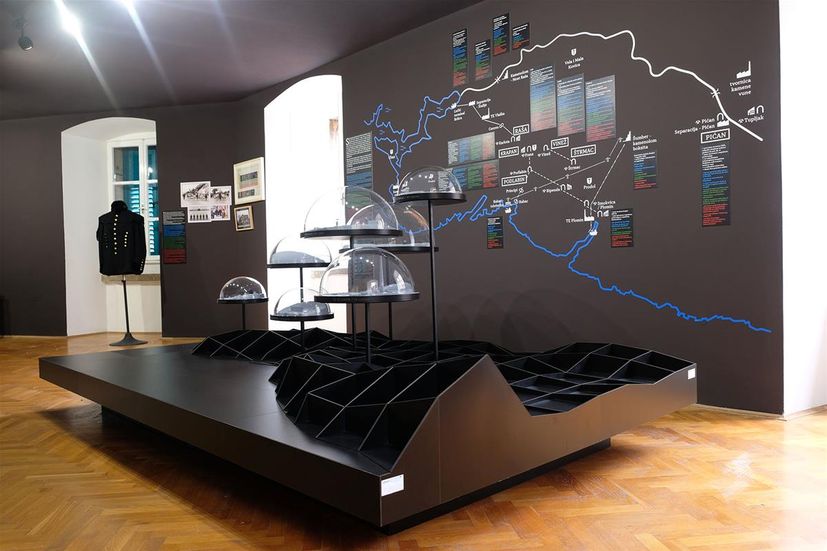 This fascinating display encompasses all the characteristics of a mine – railway, wagons, different types of work sites, conveyor belt, tools, various devices and equipment. 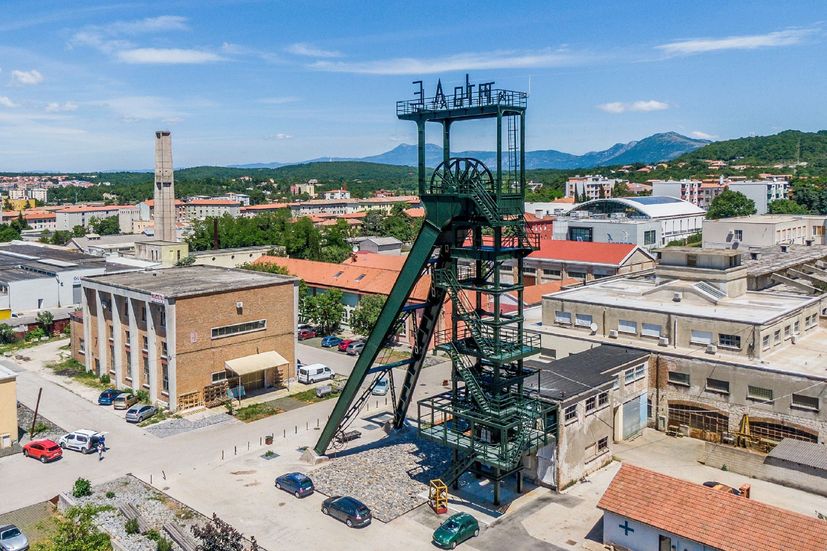 Reviving their mining heritage in a creative way, many caterers and craftsmen of the Labin region offer products related to the mining past. Gallery Alvona, Vinko Šain Art Studio and Merania Souvenir Shop offer works of art and souvenirs inspired by mining motifs. 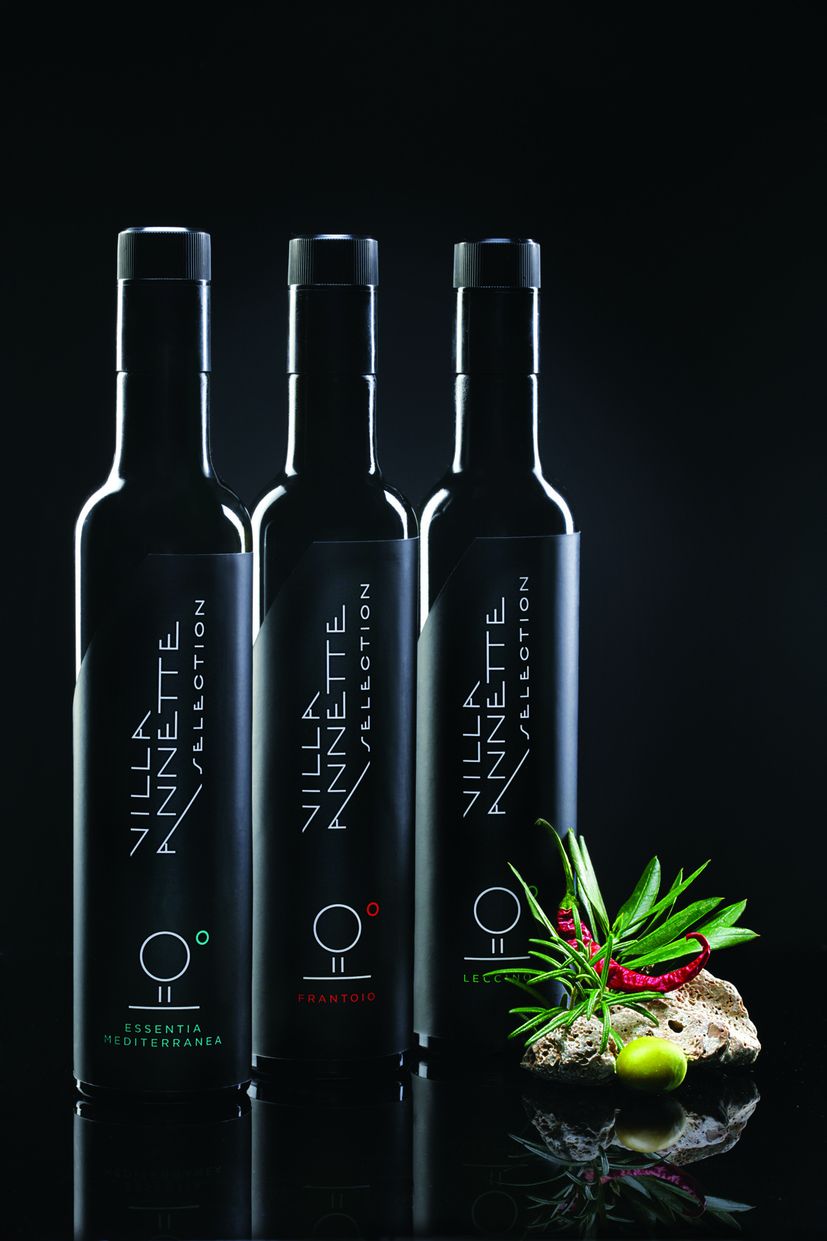 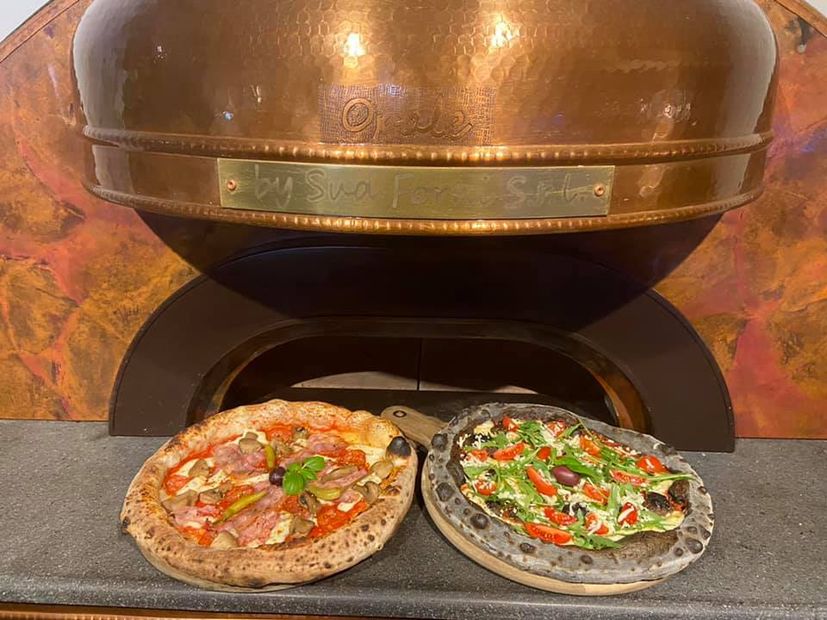 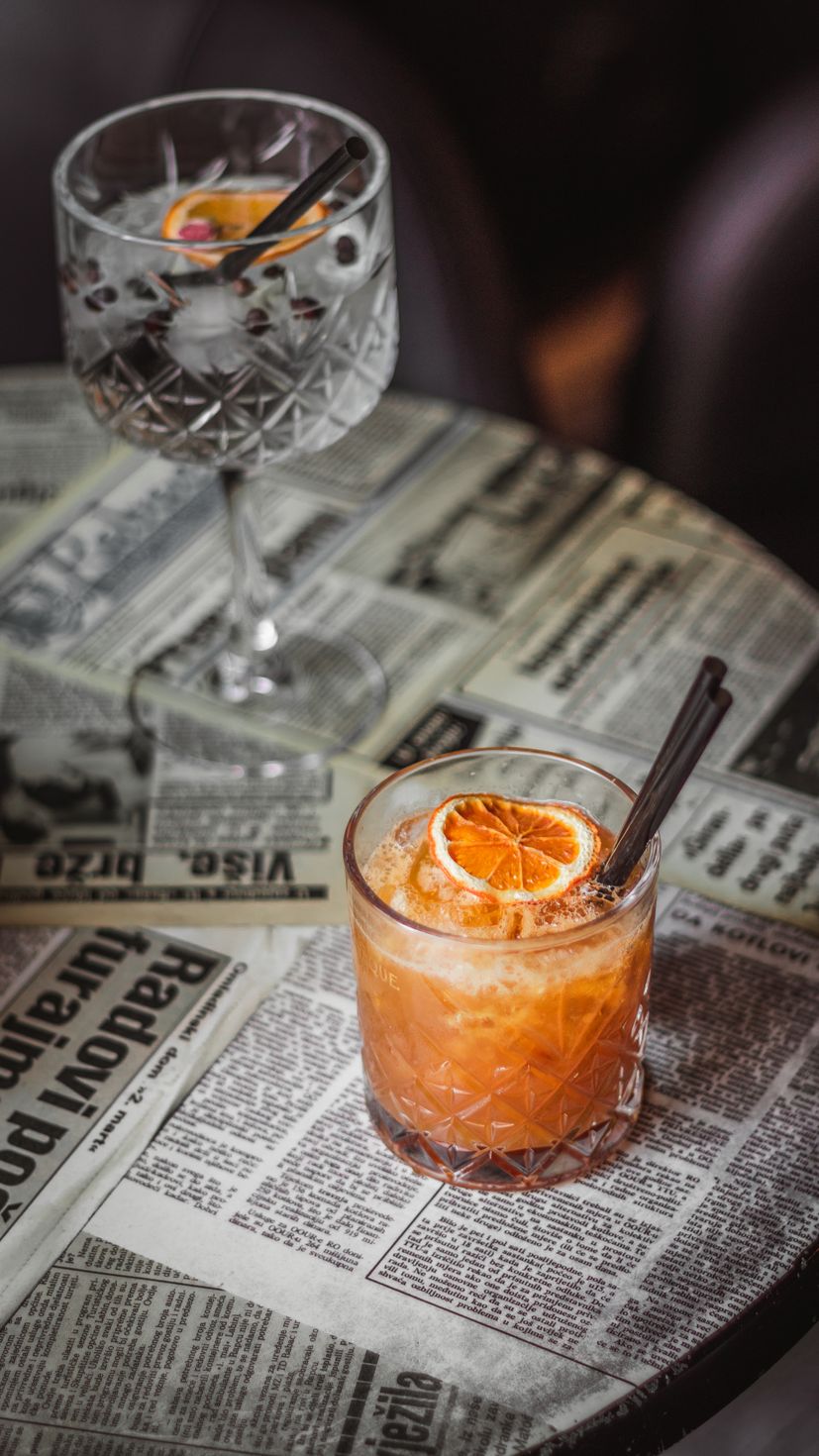 More about MINE TOUR can be found on the website www.mine-tour.eu.