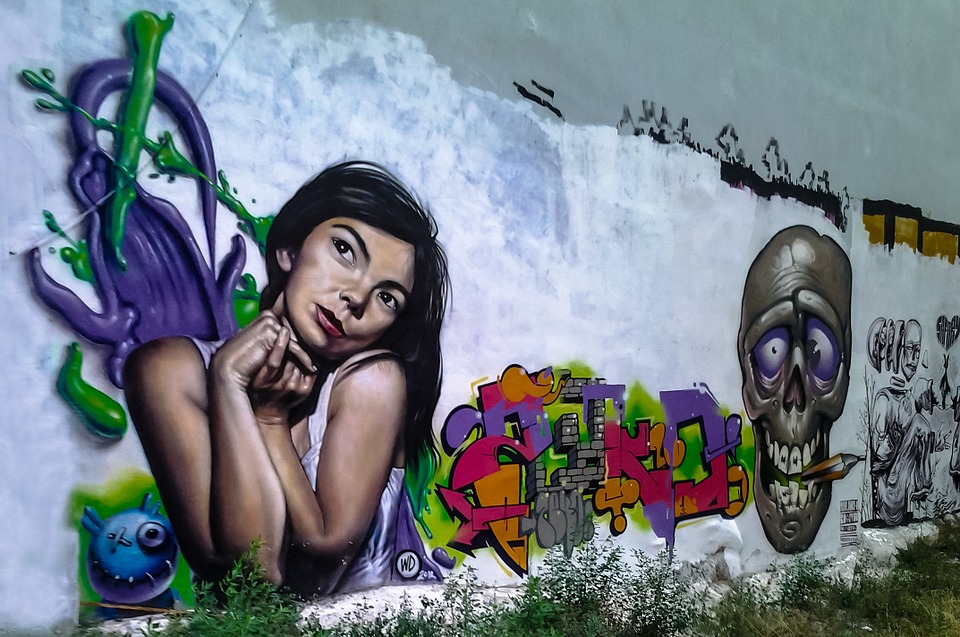 A concert from Icelandic icon Björk scheduled to take place this summer at Pula Arena has been cancelled, Muzika.hr reports.

The acclaimed singer-songwriter, who rose to fame in the early 1990s, was set to perform at the Pula Arena this summer as part of The Utopia Tour, which centers on her ninth studio album Utopia.

Fans, however, received news this week that the concert will not be going ahead this year.

“Unfortunately, because of the circumstances the artist could not influence, the concert originally planned for this summer had to be cancelled for this year,” said an email which fans who subscribed to the website bjorkincroatia.com received. 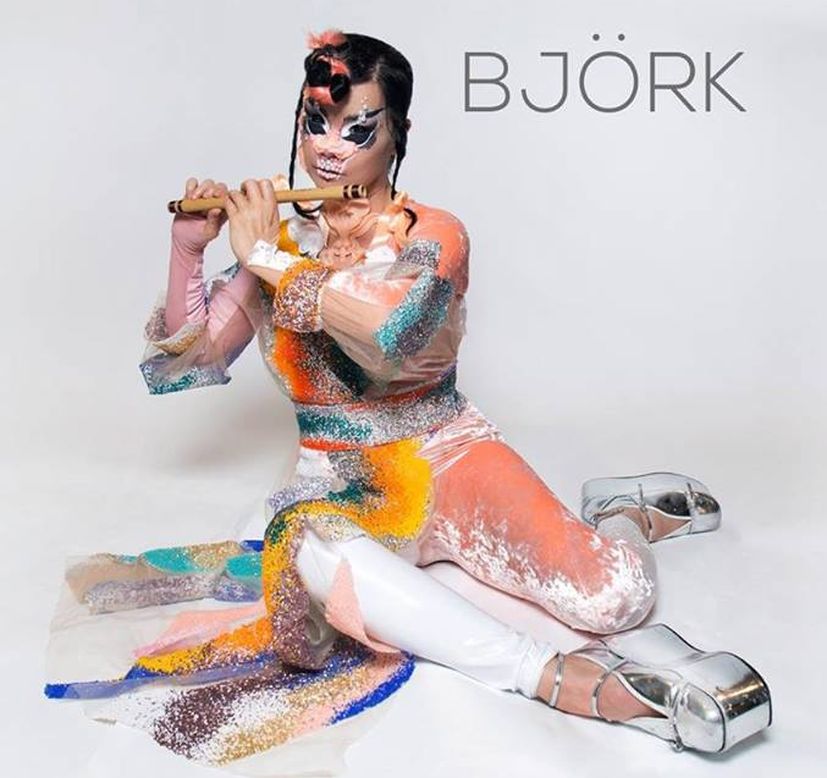 Björk has yet to perform in Croatia and fans will have to wait at least another year.

After initially being known as the lead singer of the alternative rock band The Sugarcubes, Björk embarked on a solo career in 1993, coming to prominence as a solo artist with albums such as Debut (1993), Post (1995), and Homogenic (1997), while collaborating with a range of artists and exploring a variety of multimedia projects.