Home » Sport » Bill Belichick: ‘I am proud of my Croatian heritage’ 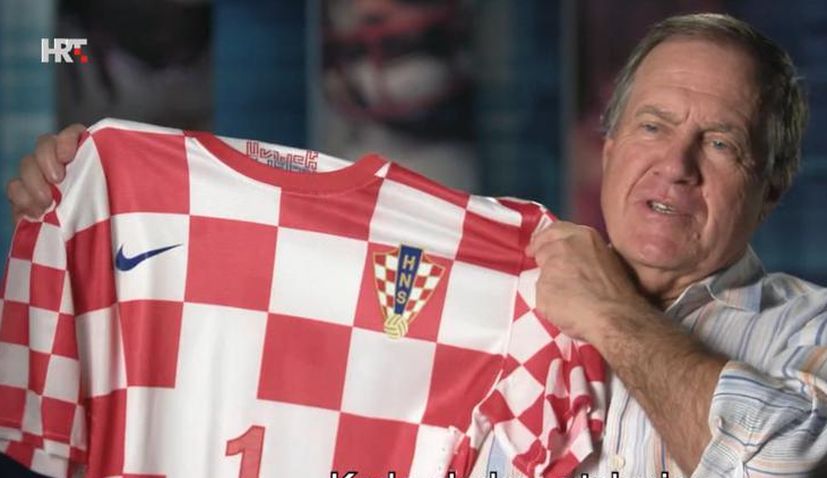 Bill Belichick is proud of his Croatian heritage (Photo: Screenshot/HRT)

Record-breaking NFL coach Bill Belichick (67) has spoken of the pride he has for his heritage in a television series which aired on Croatian television on Monday night.

The legendary New England Patriots coach, who is one of only three coaches to win six NFL championships since postseason play began in 1933, appeared on the HRT1 series Opstanak where talked about his family ties to Croatia.

The NFL’s longest-tenured active head coach, who has won four Super Bowl championships in a seven-year span, says his grandparents, Ivan Bilicic and Marija Barkovic, arrived in the United States from Croatia over 100 years ago.

“My grandfather emigrated and got his citizenship (US) in 1915. My grandfather came over by himself, he was married to Mary (Marija) and came over to work in the coal or steel mills in western Pennsylvania. After two years, Mary decided to come over and look for him. She got on a boat and came to the United States and so they were kind of reunited then and started the family,” Belichick explaining.

“In my grandmother’s household there was not much English spoken. My dad understood Croatian and my mum learned it very quickly so she loved talking to my grandmother and her brother and other Croatians who would be in the house in Croatian. To tell you the truth, I didn’t know what was going on unless someone talked to me in English.

Belichick recently had the opportunity to visit his grandparent’s homeland with his children.

“We went and visited where my grandparents lived outside of Zagreb in Draganic. So visually we can picture where they grew up and lived. It was important for all of us as it was the first time I did it as well. It was great to experience that with our kids, Stephen has a Croatian tattoo on his arm so he carries it with him.”

Belichick says he is particularly proud of his heritage and this was enhanced in the summer of 2018 when Croatia reached the FIFA World Cup final in Russia.

“I watched them and rooted hard for our team. I wear the jersey when the game is on TV for a little extra support so I am very proud of the soccer team, of the handball team, the water polo team, and certainly great basketball players that have come out of there. I will see if we can find a couple (American) football players from Croatia because I know there are some big, athletic kids there. I am proud of my heritage, it is something that will always resinate with me and I still stay in contact with my cousins and family members and relatives from Croatia. I am very proud of it,” he concluded. 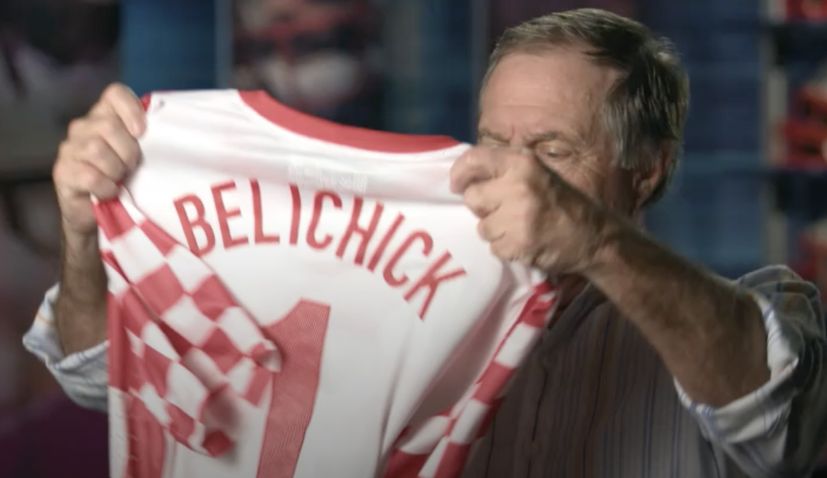 Bill’s father, Steve Belichick (born Stephen Bilicic), played for the Detroit Lions and was an assistant coach and scout with the United States Naval Academy football team for 33 years.