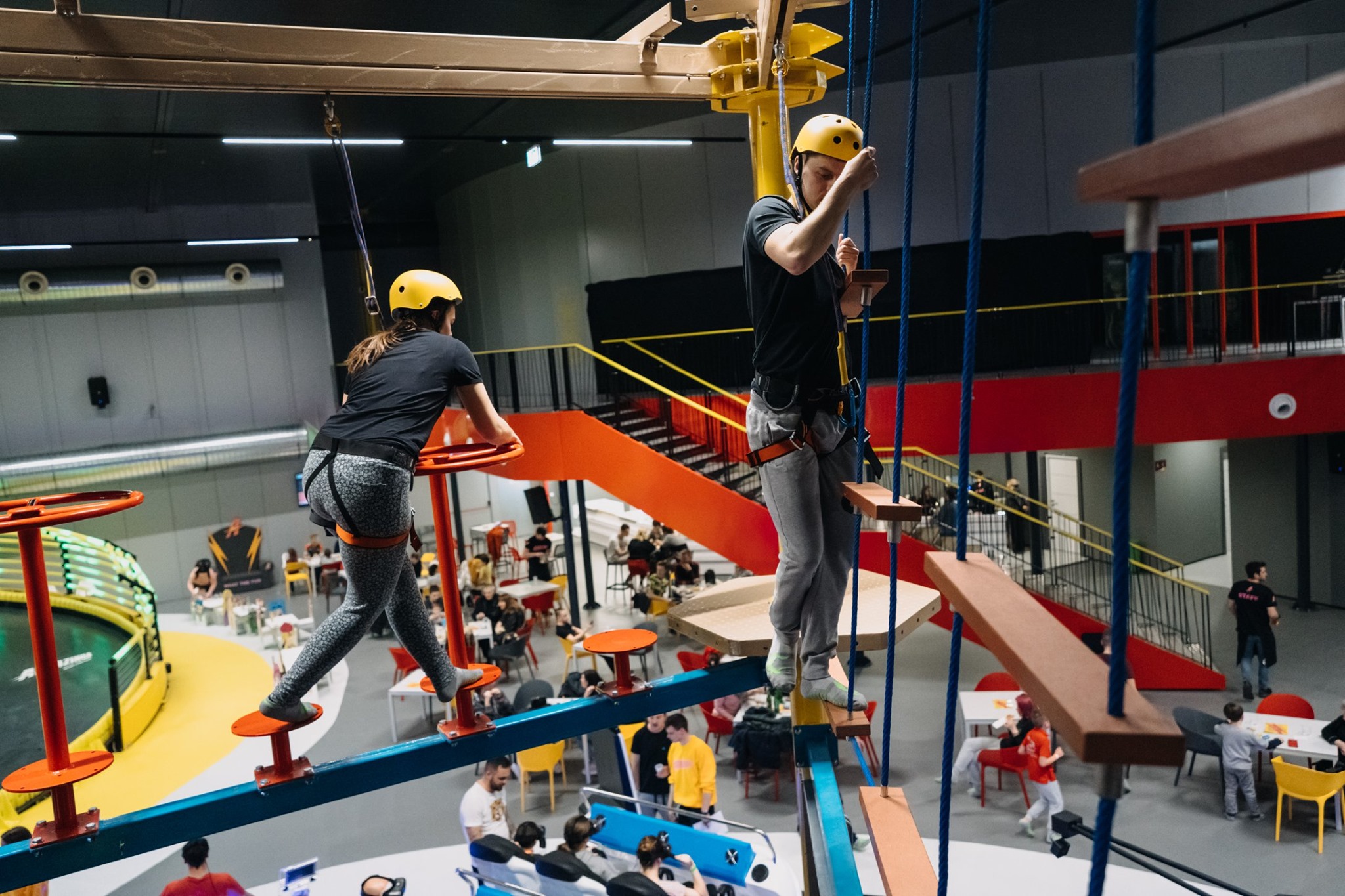 ZAGREB, 29 February 2020 – The first largest family entertainment centre which includes the first trampoline park in the Croatian capital Zagreb has opened its doors on Saturday.

Amazinga, which is located at Zagreb’s Velesajam (Fairgrounds), has more than 20 attractions spreading over 11,000 m2. The attractions include activities such as rock climbing, karting, VR, laser tag and the trampolining.

The trampoline area covers 1,800 m2 and has 12 attractions. Apart from visitors being able to jump on a classic trampoline, there is a trampoline to play football on, a basketball dunk trampoline, battle arena and wipe out arena where young and old can have fun.

“Just as a small comparison, the popular trampoline park in Ljubljana, where people from Croatia travel to visit so far, is 3,500 m2. At Amazinga, the trampoline section alone has 1,800 m2. As far as we know, we have created the biggest family entertainment centre in Europe,“ the centre’s manager, Mario Belužić, told Telegram.hr. 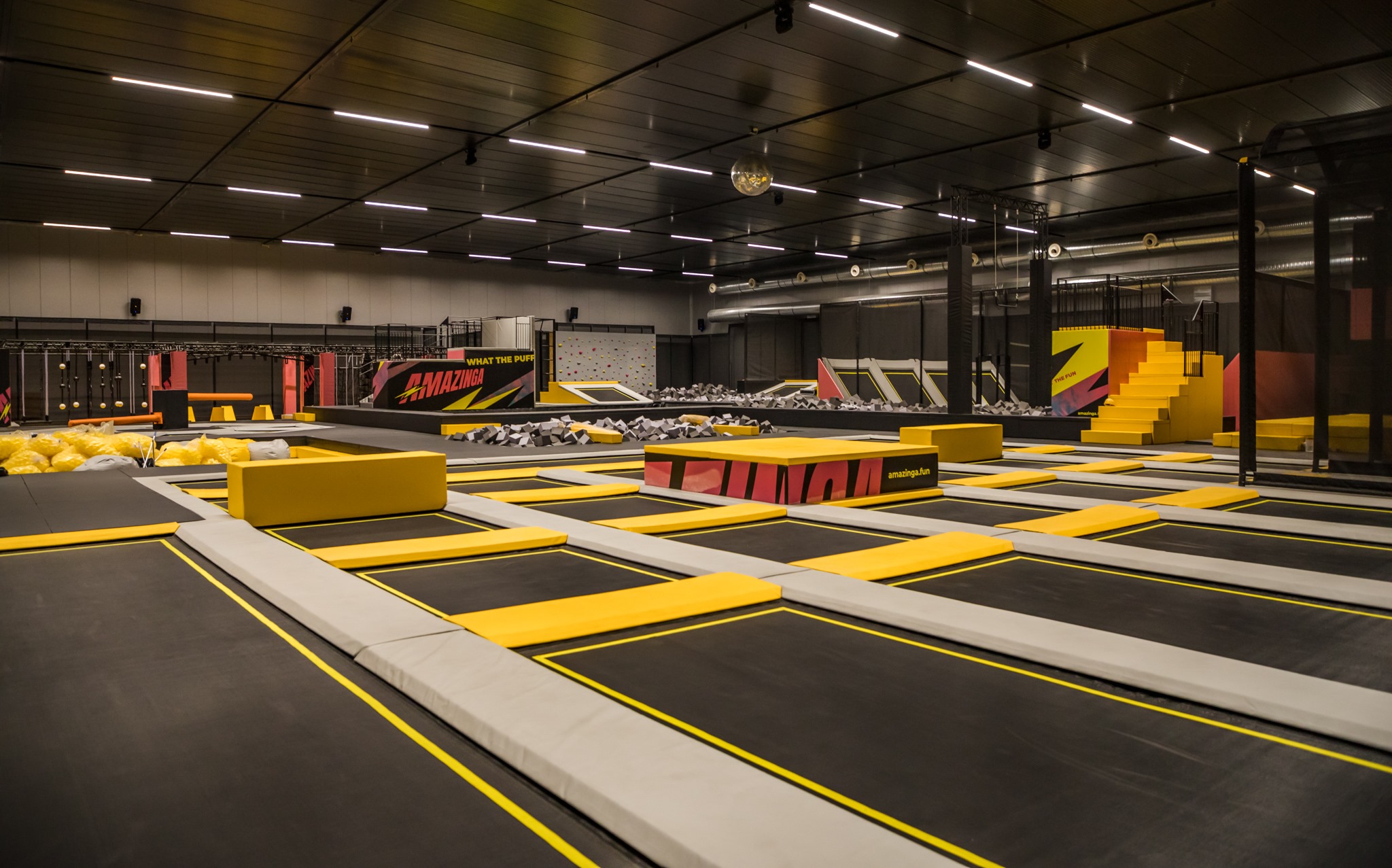 The centre also has a party room which can be decorated and used for birthday celebrations and also have a conference room available shortly.

For their opening, Amazinga has created prices which include discounts and a membership programme with prices starting from 125 kuna a month, or 1500 kuna a year for the possibility to visit the centre 365 days a year.

“We wanted to provide something to people who would come here more often, say parents with children because the point is that we actually have attractions for the whole family. In the park, apart from the parents, our employees take care of the children at ‘Marshal’s park’ which has all passed security protocols,” Belužić adds. 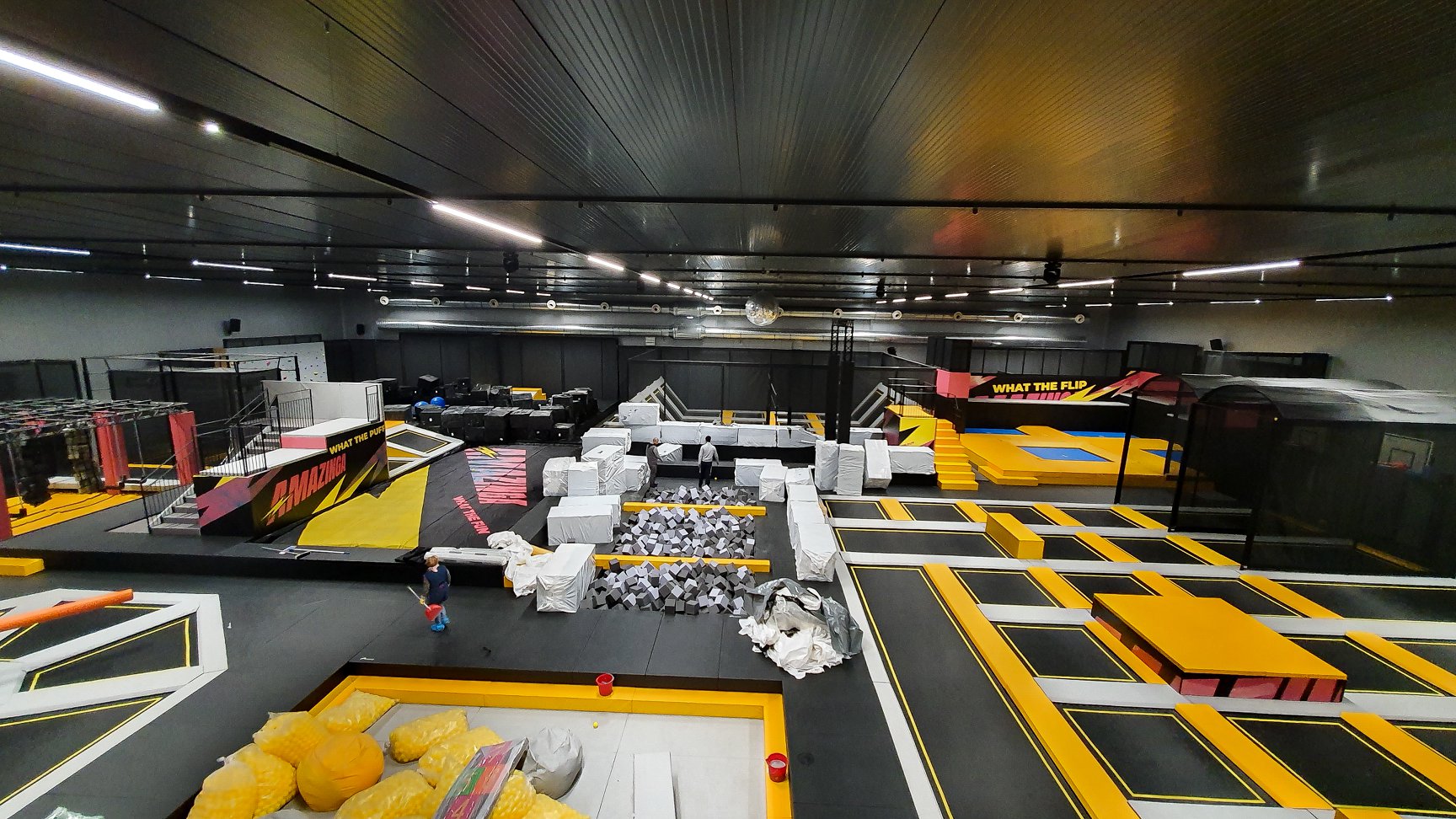 When using the trampolines you must also purchase special anti-slip socks, which cost 20 kuna, but you get to keep them and can bring them each time you visit the centre.

More info about prices can be seen here.