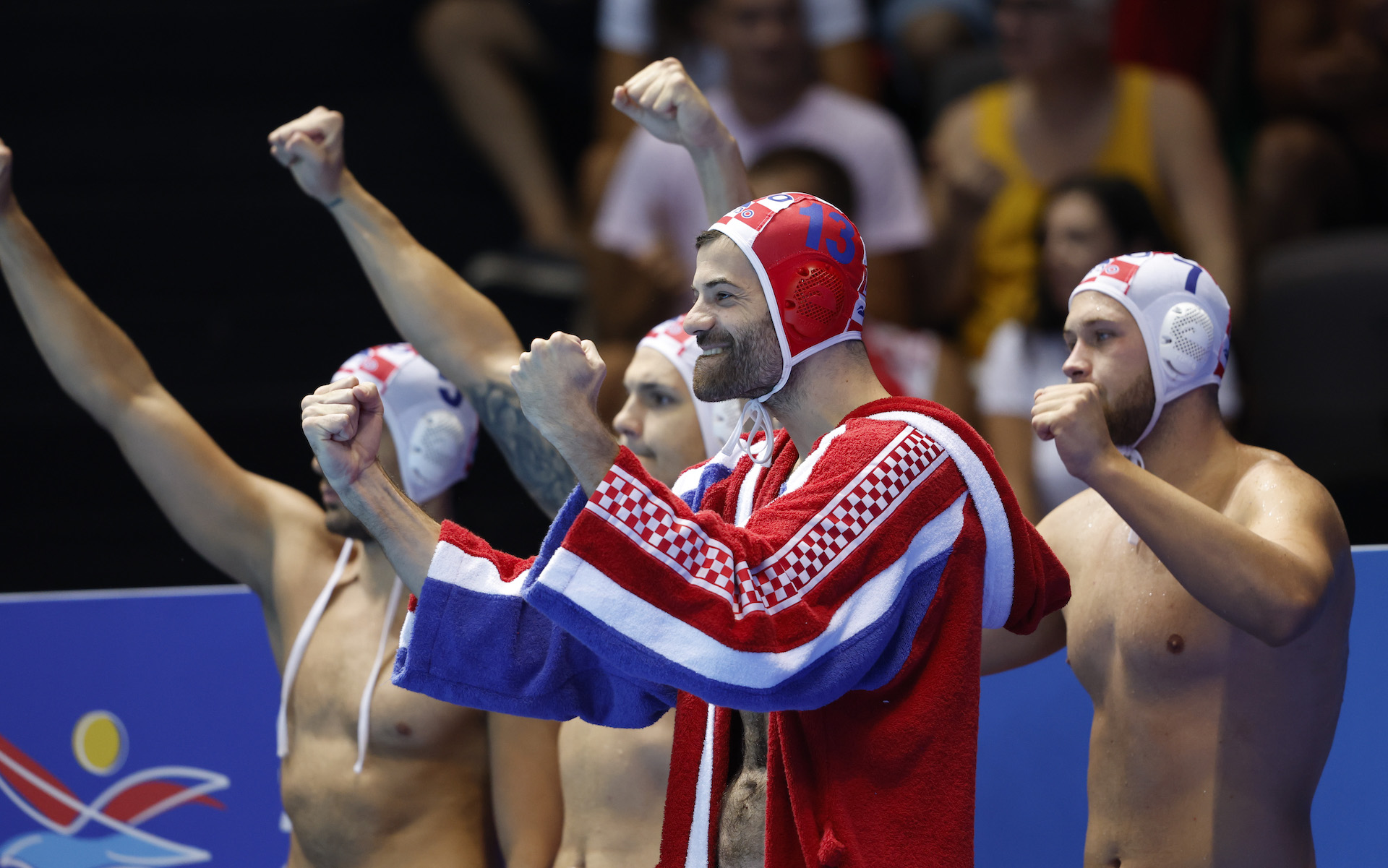 Another victory for Croatia at the European Water Polo Championship in Split on Wednesday night.

After beating Malta in their opening Group B match on Monday, Croatia was too good last night for France, winning 13:7 in front of 8,000 fans at Split’s Spaladium Arena. 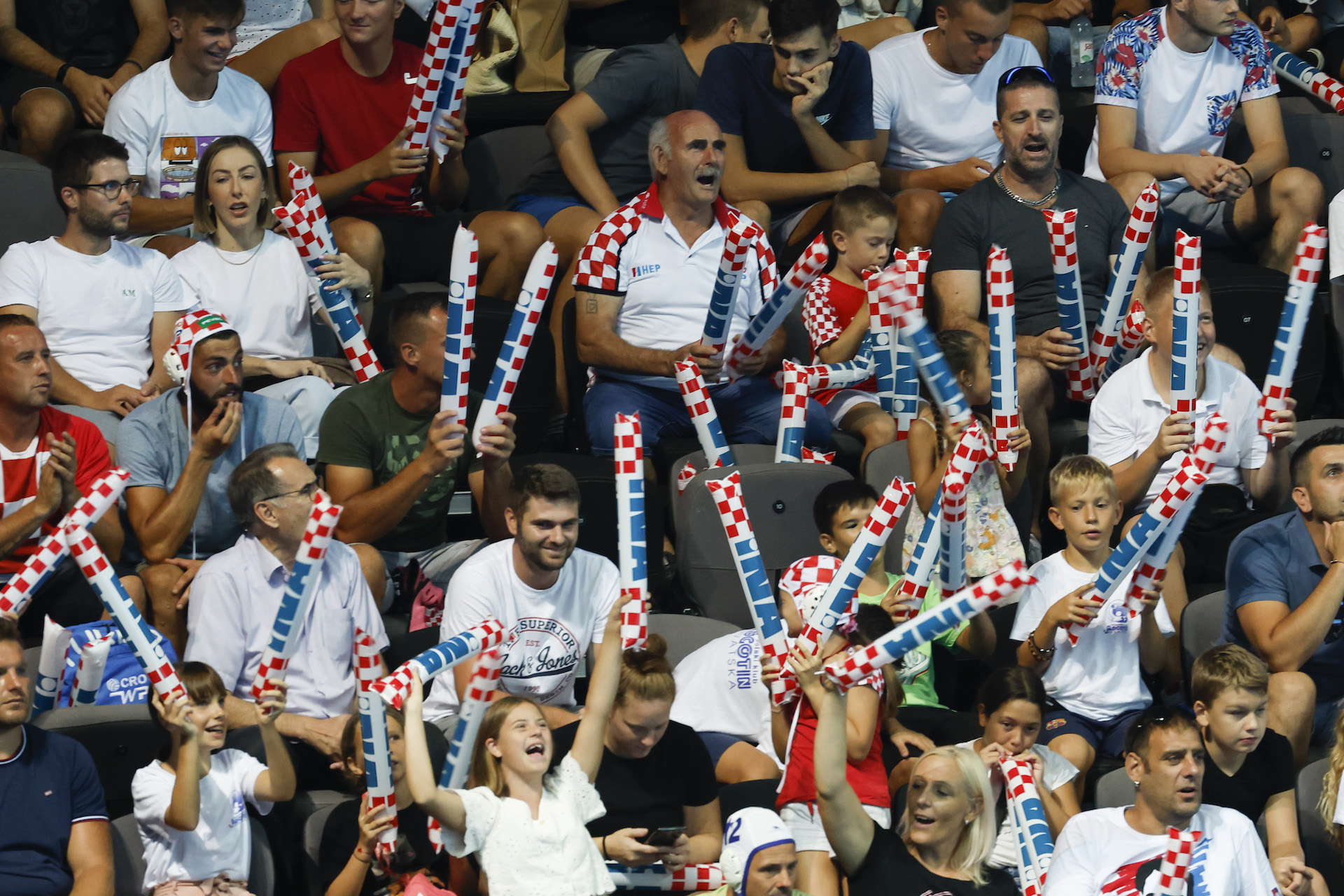 France put up some resistance in the opening two quarters, with the sides all square at halftime 4-4. With the crowd behind them, Croatia showed their class in the final two quarters and ran out comfortable winners.

The worst case scenario now is Croatia can finish second in group B, while a draw in their final match against Greece is enough for them to win the group. 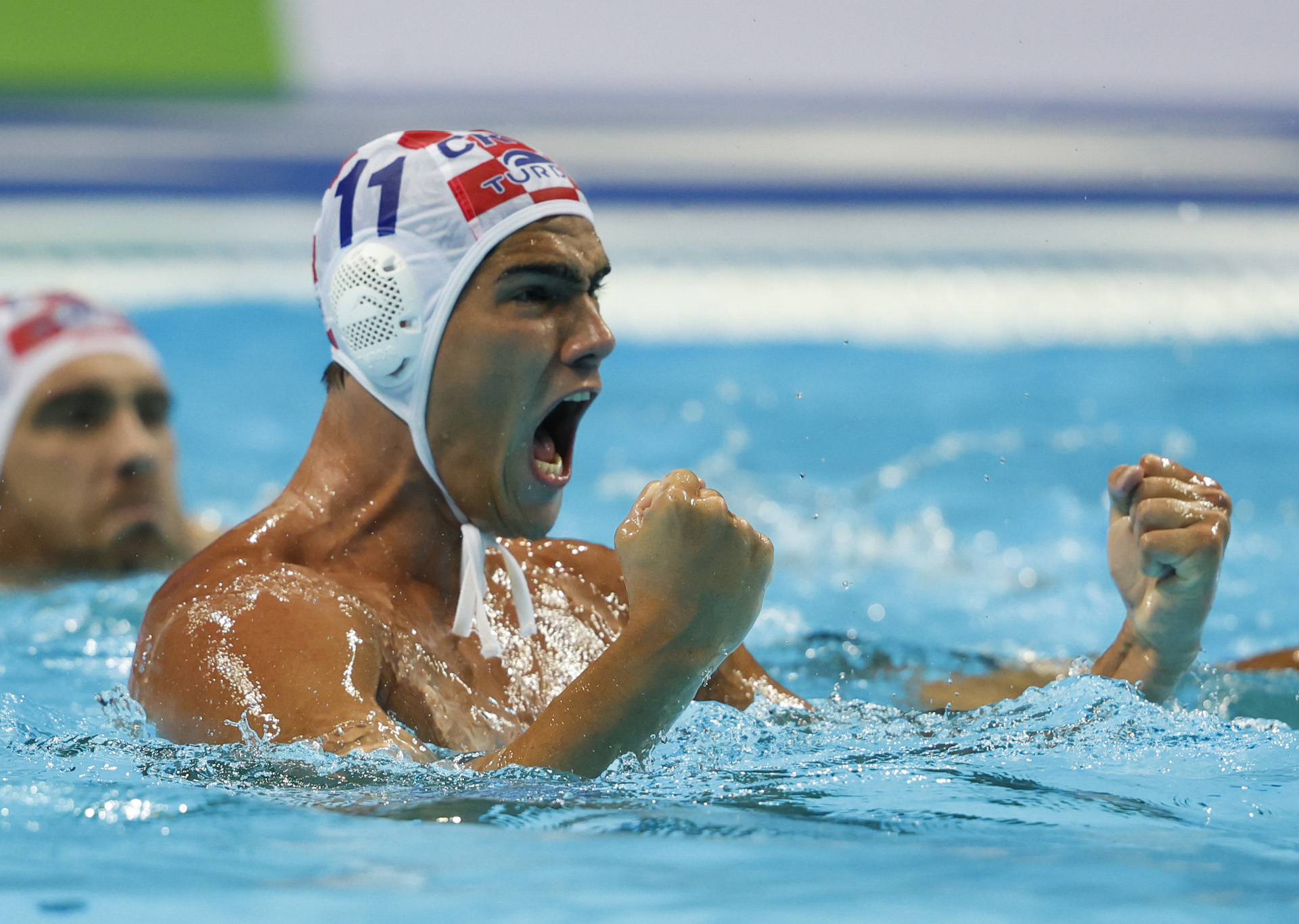 Coach Ivica Tucak: We were rightfully afraid of the French, but we demolished them today. We studied them in the smallest detail. Congratulations to the boys on a great game. They were a little nervous at the beginning, but you have to understand that these are mostly guys who are playing for the first time in front of this kind of atmosphere. They stuck to everything we agreed on.

We must be aware that neither +5 nor plus +6 can take us at any moment, that we must control our reason and play the way we agreed. The boys played a great game and I congratulate them for that, but this game is now going to be forgotten. We have to prepare for Greece, which is the most important match in the championship at the moment. 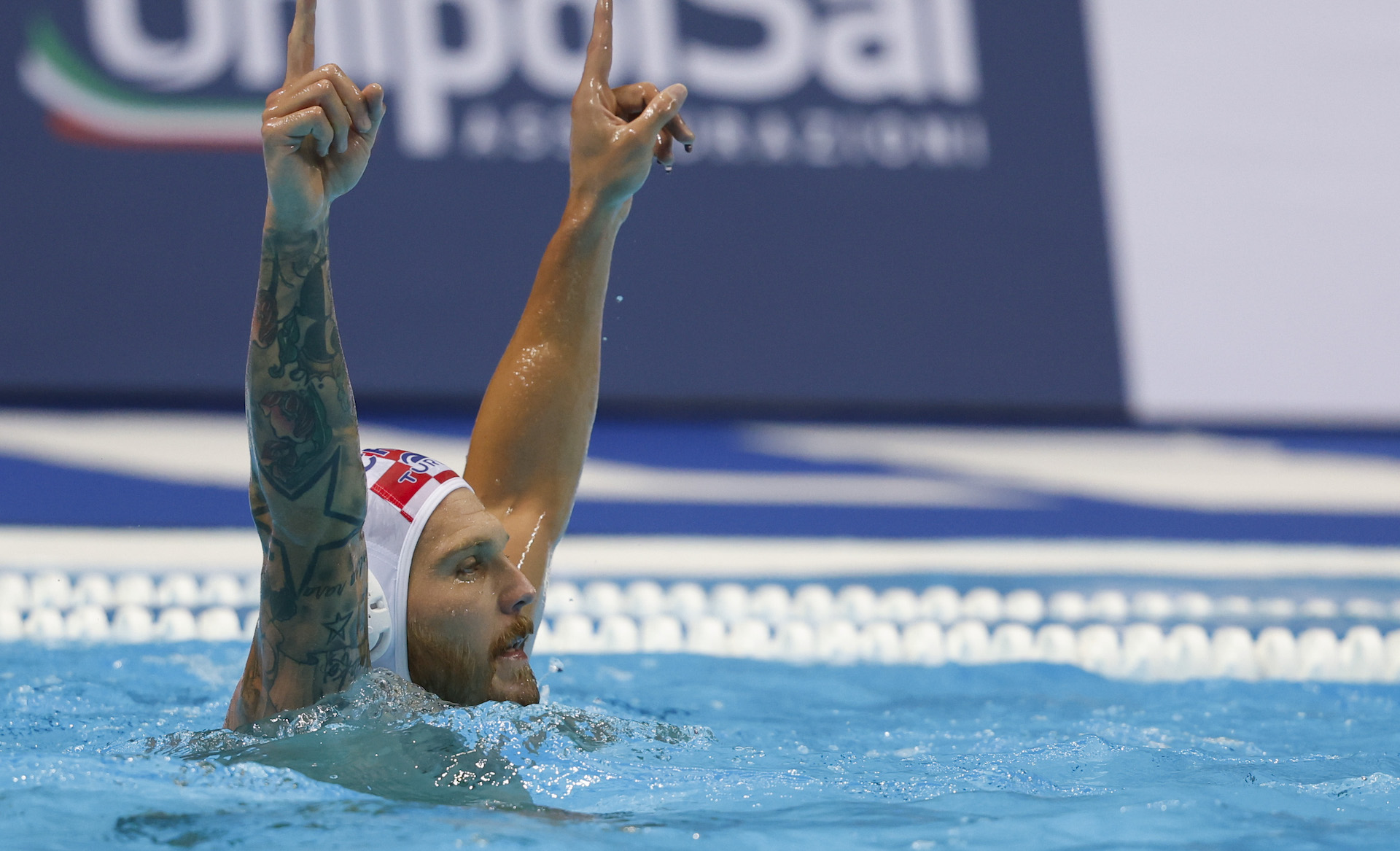 We have no right to calculate anything, we go to prepare every match in the smallest detail. We have a motive, so God forbid. These guys deserve support and we should believe in them. We will try to do everything to go as far as possible in this European Championship. We will analyse every detail of the Greeks as we did with the French. If our player is better for us, I think we have a great chance to win the game.